Plus: The Electric Apartments. And The Truth moves downtown 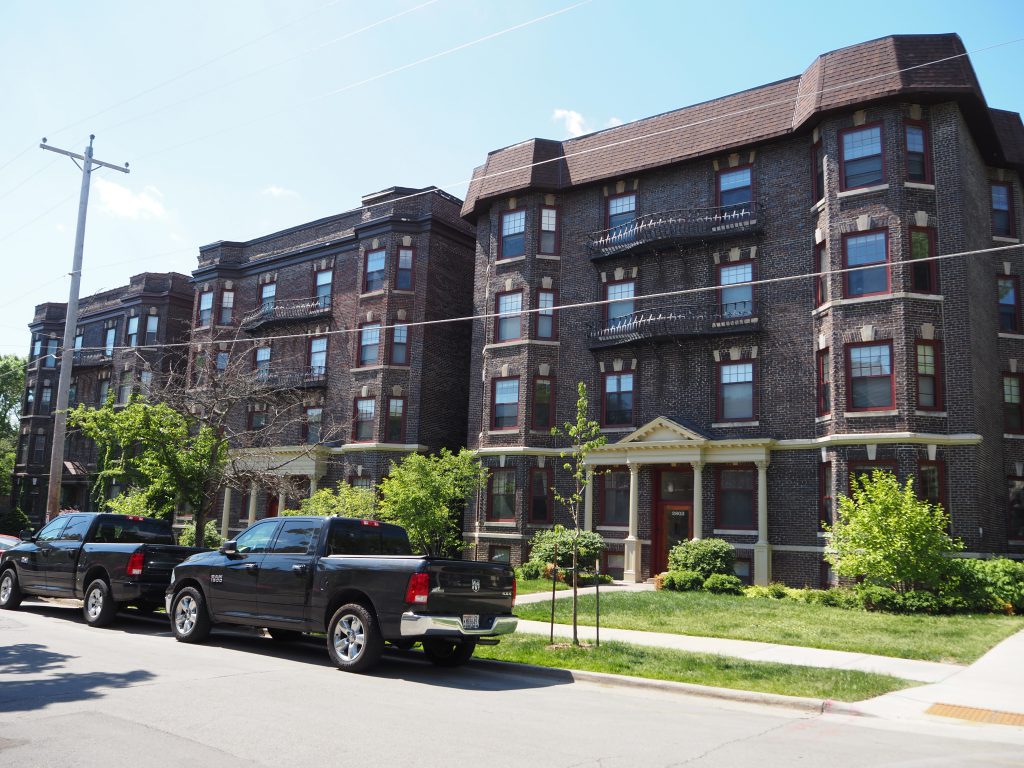 “You strike when the iron’s hot.”

And the iron must be very hot. Fairchild keeps buying East Side apartment buildings, adding 32 units to its portfolio for $5.45 million.

The firm lets leases lapse and then modernizes the units, giving them “condo-style” finishes and pushing them up-market to in an effort to attract non-student residents at a higher price point.

It’s part of a targeted investment strategy that the firm already has underway in Chicago’s Edgewater neighborhood near Loyola University. The Milwaukee plan calls for more than 200 units held for a period of five years.

“We believe in creating value in buildings by modernizing the interiors, while maintaining the historic look of the exterior and the balance goes along with it,” said Grossman, a Fox Point native now operating out of Deerfield, Illinois. Improvements to the often century-old buildings include new electrical service, plumbing, flooring and cabinets. “We convert unused basement space to fitness and business centers.”

In March it purchased the 21-unit building at 1718-1734 E. Lafayette Pl. from Roxanne Kupfer for $2.1 million. In April it spent $750,000 to purchase the seven-unit building at 2905 N. Bartlett Ave. from an investment group affiliated with Edgewater Real Estate.

Grossman describes the firm’s investors as family, friends and high net-worth individuals. The size of the buildings, he said, does not lend itself to institutional investors

The latest acquisitions were purchased from affiliates of Dominion Properties. The Farwell building was constructed in 1927 and is assessed for $1.5 million. It includes a number of first floor commercial tenants including Arlanderz Soul Food, EE-Sane and a dry cleaning service.

The Belleview buildings were each built in 1905 and have a combined assessed value of $2.58 million. A third nearly-identical building at 2821 E. Belleview Pl., owned by Katz Properties, was not part of the transaction. The three buildings were constructed as the Carlyle Apartments according to the Wisconsin Historical Society. The buildings, and surrounding neighborhood, are part of the city-designated North Point North Historic District and exterior changes require approval from the Historic Preservation Commission..

Fairchild estimates it will spend $250,000 rehabbing each of the Belleview properties and $500,000 on the Farwell property. 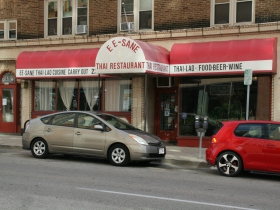 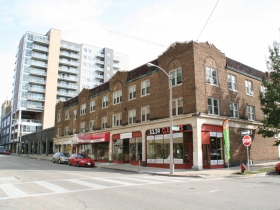 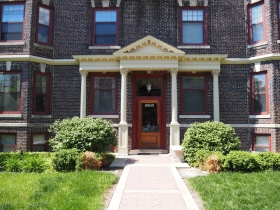 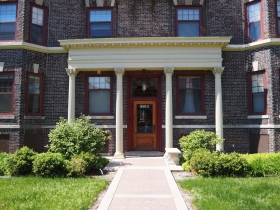 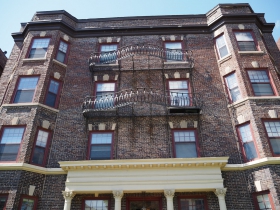 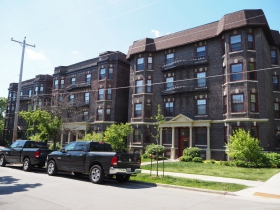 While a proposed 32-story apartment tower for the Historic Third Ward has received plenty of attention in the past few weeks, you have to go a few blocks east on St. Paul Avenue to find actual new housing taking shape.

Joseph Property Development‘s 321 Jefferson apartment complex is on track to be completed later this summer. The seven-story, 60-unit building is billed as luxury housing with floor plans ranging from an 821-square-foot, one-bedroom layout to a 1,945-square-foot, two-bedroom, 2.5-bath layout spread over two floors. A variety of one, two and three bedroom floor plans are available.

We’ve previously referred to the building as the “Electric Apartments” a nod to a unique feature in its base – an electrical substation. Juneau Substation, as We Energies refers to it, is a 30-foot-tall, concrete-encased structure located in the base of the building. Contractor CG Schmidt spent over a year constructing the substructure.

The head of the Historic King Drive Business Improvement District is on the move.

Deshea Agee will step down later this month to pursue an undisclosed new opportunity.

He has led the organization since 2016 and prior to that worked on the corridor while he was at the Department of City Development.

The biggest stick in the state is moving Downtown.

After 80 years at “Radio City” on Capitol Drive, Newsradio 620 WTMJ is moving its offices and broadcast studios to The Avenue, 275 W. Wisconsin Ave.

Good Karma Brands will relocate its flagship WTMJ station as well as its ESPN Milwaukee radio affiliate and newly-launched 101.7 The Truth station to the former Shops of Grand Avenue Mall. Studios will be located on the first floor overlooking the 3rd Street Market Hall. The station offices will be located on the building’s second floor.

The owners of Hue Vietnamese Restaurant have big plans for Bay View.

Most recently home to Sven’s Cafe, the 1,288-square-foot building will be expanded to accommodate the relocated restaurant. Site work began last week, with the asphalt that covered much of the 0.14-acre property removed.

A two-story addition will be constructed in front of the building. A building permit indicates the final building size will be 4,320 square feet.