Reservations up, the phones are “constantly ringing."

By Rob Mentzer, Wisconsin Public Radio - May 31st, 2021 01:22 pm
Get a daily rundown of the top stories on Urban Milwaukee 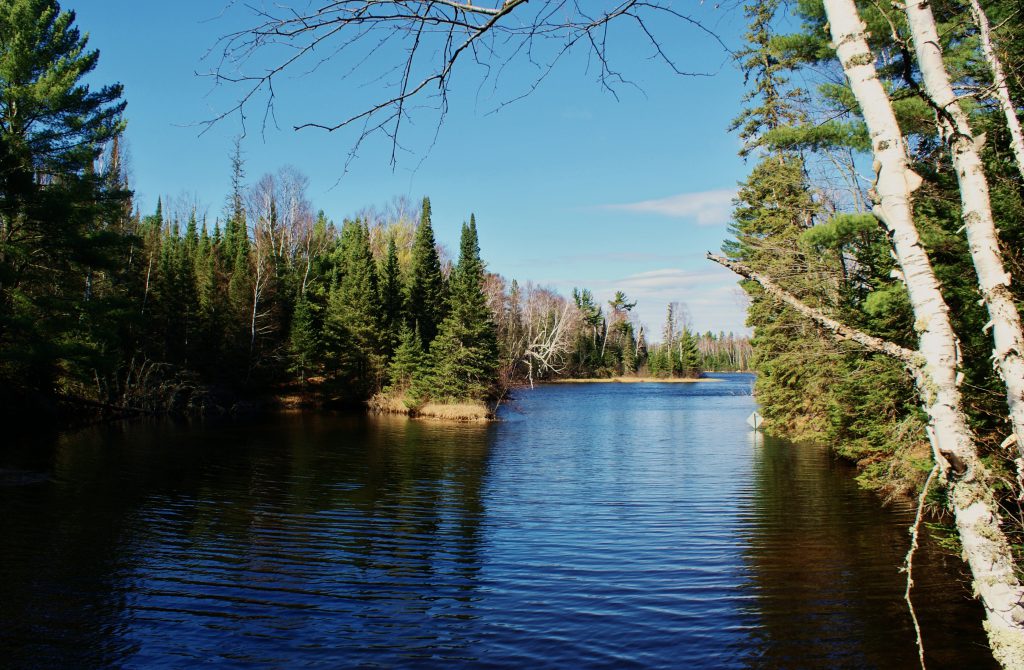 Some Northwoods attractions say they’re already seeing signs that this summer will be a busy tourism season.

For many resorts and attractions, Memorial Day weekend marks the start of the summer tourism season. After the pandemic caused a 30 percent spending decline in tourism statewide last year, businesses that rely on summer tourism say all signs point to a rebound this year.

The Waters in Minocqua was fully booked this weekend, and also hosted its first wedding of the season. And while it’s normal for the resort to be full for the holiday weekend, marketing director Megan Folk said they’re getting bookings for weekdays as well, and booking well in advance.

“We’re extra-busy,” Folk said. “Even based on our phone ringing: It’s constantly ringing.”

“We are booked pretty much solid all the way till the second weekend of August,” said Mike Best of the Grand Pines Resort in Hayward.

The decline in tourism spending in 2020 was not uniform across the state, and northern Wisconsin counties — where vacationers could enjoy COVID-safe outdoor activities like hiking and fishing — saw less of a decline than did urban Dane and Milwaukee counties. Those spots lost hundreds of millions of dollars in canceled conventions and large-scale sporting events, while rural areas saw less economic impact overall.

But this year, Northwoods resorts and attractions are anticipating not just a return to 2019 numbers but significant growth on top of them. That’s in part because people are taking trips they delayed in 2020, and in part because federal stimulus payments have given an economic boost to millions of Americans.

Nearly 3 million people in Wisconsin have received at least one dose of vaccine against COVID-19, and new infections recorded in the state have fallen to rates lower than they have been since June 2020.

In response to changing public health guidance, some businesses that once put in place strict COVID-19 protocols have eased them. For example, Folk said The Waters has lifted the capacity limits in the resort’s restaurants.

But the Grand Pines Resort is keeping some of its COVID-era changes. The resort succeeded last year in part because it adopted a no-contact check-in process by which visitors go directly to their cabins. They’re keeping that in place. An office manager continues to work full-time from home.

The unofficial start of summer also brought back to Wisconsin a number of events and gatherings that were canceled or postponed last year. In Minocqua, the Minocqua Brewing Company hosted an “Inoculation Emancipation” concert on Saturday that even offered on-site vaccinations to those who wanted them. On Sunday, runners participated in the Minocqua Northwoods Escape Marathon. In central Wisconsin, the “largest adventure race in the United States,” the Rib Mountain Adventure Challenge, was sold out this year. And Memorial Day parades and observances were going forward across the state.

It’s a far cry from the uncertainty that characterized last year’s tourism season.

“We’re really excited for the tourism this year to be getting — hopefully — back to normal,” Folk said.