Plus: Pizza Man has a new menu and Leon's Frozen Custard has a new flavor. 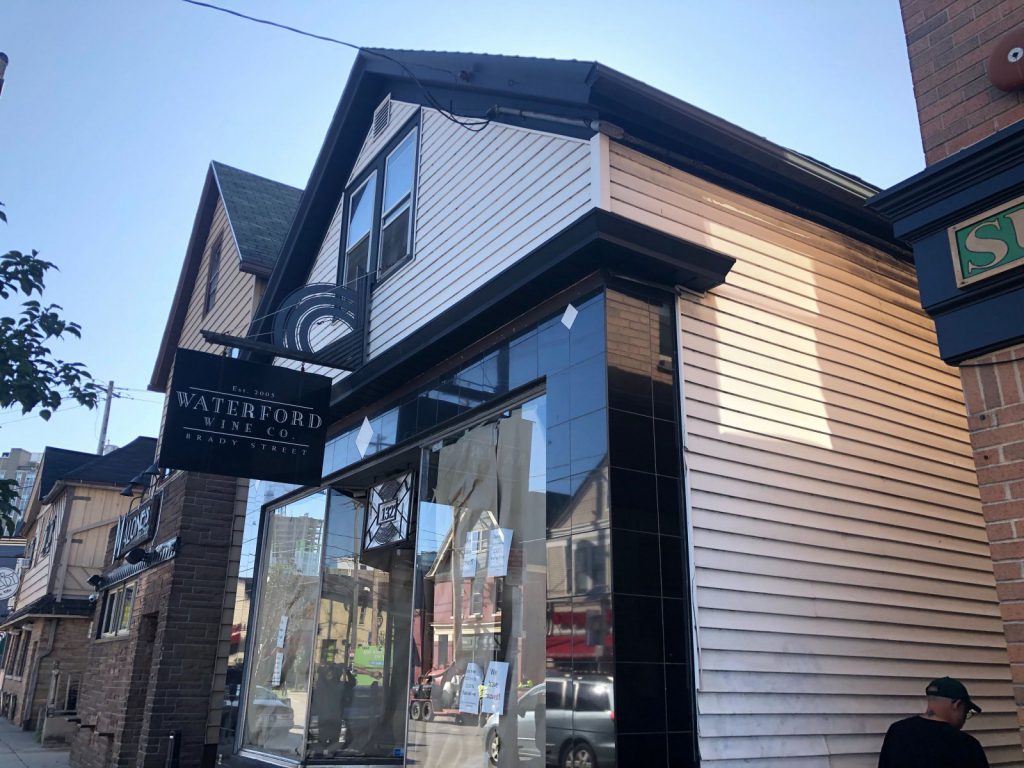 Saint Bibiana, a new bar and restaurant, is opening at 1327 E. Brady St., formerly home to Waterford Wine & Spirits. The new establishment comes from Jeno and Lorenzo Cataldo, the owners of Jo-Cats Pub and Dorsia, immediately next door on Brady Street. A soft opening is scheduled for June 2nd.

The Cataldo’s started working on the project, named for the patron-saint of hangovers, before the COVID-19 pandemic hit. They have renovated the historic building to include a full bar on the first floor and second-floor mezzanine, according to a press release announcing the soft opening. Saint Bibiana will also host live music and performances throughout the year.

“It’s taken a lot of hard work to get the place ready for opening,” Jeno Cataldo said, “and we’re excited to finally share this new business venture and creative menu with out community.”

The restaurant teased the arrival of a new flavor via Facebook on May 17th, keeping it a mystery. Then the long-operating drive-in asked Milwaukeeans to comment what they thought the flavor would be.

The first five people to guess correctly received a free pint of the new Blue Moon custard. Winners were picked and announced on May 21st, with Leon’s noting that it was so overwhelmed by the support and that it decided to increase the number of winners to 11. On May 22nd, Leon’s provided another update, saying that it nearly sold out of the new flavor, having served over 5,000 customers in a single day.

Celesta chef and owner Melanie Manuel, 43, announced Thursday that she closed the Lower East Side restaurant.

“It is with a heavy heart that I am sharing some news with you today – Celesta Restaurant is now closed. Words cannot express my profound amazement for the support my team and I have received over the past five years,” wrote Manuel.

Specializing in plant-based dishes of comfort foods, the restaurant gained a loyal following.

“I am thrilled to announce that an incredible small business will be taking over the space very soon, one that will contribute great things to the neighborhood and community!” wrote Manuel.

She told Urban Milwaukee that the new restaurant would not be branded as Celesta, but would likely have some of Celesta’s items on its menu. “I am really excited for the new owners to take over the space,” said the chef.

Manuel said in the short term she would be doing small events from the space. Long-term she intends to stay in the plant-based nutrition industry.

The restaurant is expected to announce redemption instructions for outstanding gift certificates on May 21st.