Huge demand during pandemic. Target pulls some cards from shelves after fight broke out at a store.

By Megan Hart, Wisconsin Public Radio - May 17th, 2021 11:20 am
Get a daily rundown of the top stories on Urban Milwaukee 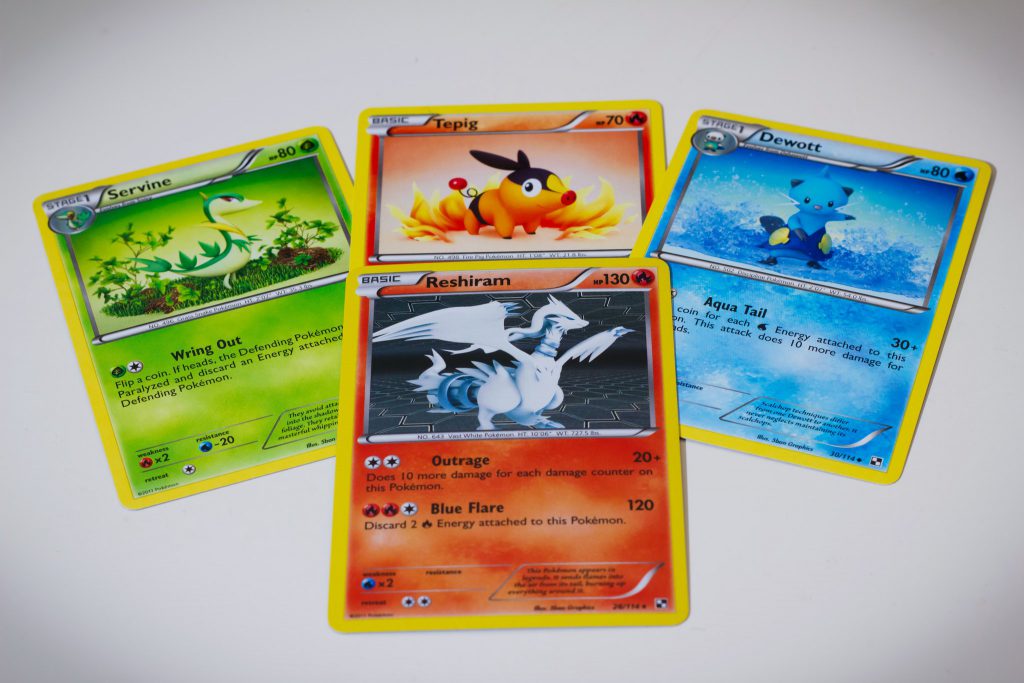 Jim’s Card Korner in Madison has been around for more than two decades. But it’s never seen demand for trading cards like this, said owner Jim Schaefer.

The trading card boom isn’t limited to any particular sport, he said. And it’s also impacted Pokémon cards. Over the last year, many trading cards have increased sharply in value.

In fact, Wisconsin made national headlines last week after Target announced it would temporarily pull baseball, basketball, football and Pokémon trading cards from its stores due to an incident that occurred in Brookfield.

Four men attacked another man outside a Waukesha County Target on May 7. They were fighting over sports cards, according to the Milwaukee Journal Sentinel. The victim had a concealed carry permit and grabbed his gun, causing his attackers to flee. They were quickly arrested.

And Target had already placed limits on trading card sales due to high demand before the altercation.

Over the last year, collectors have returned to the hobby and new people have gotten into it hoping to make some money, Schaefer said. People have been bored during the pandemic, and many used their stimulus money to buy cards, he said.

“Whenever something does become available, I buy as much as they’ll sell to me,” Schaefer said.

He thinks the excitement over sports trading cards will subside by the end of summer, when people start going back to school and the office. But he’s hopeful the industry can ride the wave a little longer, he said.

“It’s been very difficult for us because of the shortage of supply. We’ll order 100 boxes, and we’ll get six,” he said.

Pokémon is doing its best to get cards to stores, Fuge said, but it’s facing supply challenges. He said he believes the company will reprint some of the cards that were released during the pandemic to make them more widely available, he said.

Many older Pokémon cards have also become more valuable during the pandemic, he said. Some of the cards that used to be referred to as “nickel and dime cards” are now selling for $5 or $10.

“It’s very interesting because I’m not sure where the finances are coming from to do all this,” he said.

Between its locations, Gnome Games gets about 100 calls per day from people who want to sell their Pokémon cards, Fuge said. And every morning, there’ll be dozens of messages asking if any new sets came in.

While Pokémon cards are gone from Target stores, Fuge is happy local game shops will be able to fill the hole. But he’s also hoping they don’t encounter similar problems.

“We don’t have the home goods and stuff that Target has to sell. We make a living off of the games, and if we have to say, ‘Hey, Pokemon isn’t cool for us,’ we could have a problem,” he said.