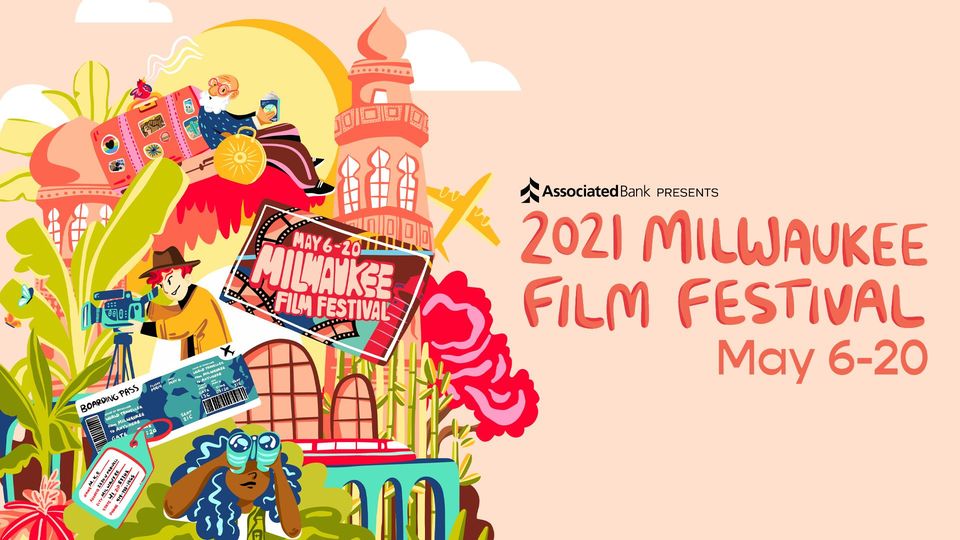 The Milwaukee Film Festival returns Thursday, May 6th for a 15-day, virtual festival. The 13th annual festival features 202 films, all accessible from the comfort of your couch.

The event was shifted to spring to better position it in the long run to attract guests and films. For now, Milwaukee Film must contend with a pandemic that has disrupted virtually everything with the movie business. The 2021 festival runs from May 6th through May 20th.

“From both a community and industry perspective, a spring festival would better suit our needs and serve our audience. It’s odd, but the disruption created by the pandemic has actually played a significant role in opening up this opportunity,” said CEO Jonathan Jackson in November.

The organization produced a comprehensive film guide to aid in selecting what films you might like to watch, and a “How To Fest” guide to determine what streaming option is best suited for your house. If you miss the printed guide associated with the in-person festival, a PDF version is available for 2021.

The programming list continues to offer something for everyone, including the Black Lens, Cine Sin Fronteras and Rated K: For Kids programs. There are feature films, shorts and documentaries.

And while you might miss the big screen and charm of the Oriental Theatre, there are plenty of perks to the virtual festival. One, the movie starts when you hit play. No worries about running late. Two, you don’t have to stand in line. Three, when nature calls you can hit the pause button. Plus, the popcorn is cheaper.

Get a daily rundown of the top stories on Urban Milwaukee
Milwaukee Film will attempt to recreate the communal aspects of the festival through special programs. You can access the full schedule, including the nightly chat, through the festival website.

Access is sold on a per-film or all-you-can-watch pass basis, but Milwaukee Film members will be the only people admitted to the Super Secret Screening on May 19th. Tickets start at $5 for members ($8 general public). Once the festival starts, passes are available for $100 for members ($175 for the general public).

Want recommendations on what to watch? Milwaukee Film staff gave their picks in a video released in late April.