County down 83 guards from two years ago, must cut pool and beach hours. 'It's a tragedy.' 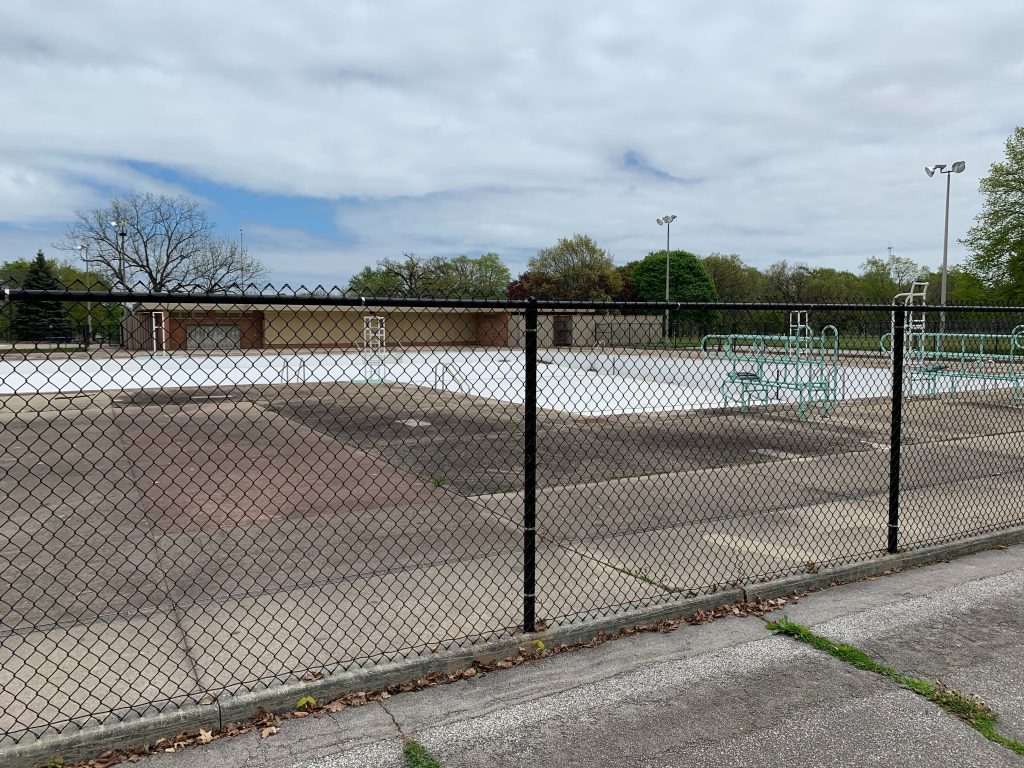 Milwaukee County is facing a severe lifeguard shortage for summer 2021.

Milwaukee, like the rest of the country, has experienced declining numbers of lifeguards in recent years. In 2019, the county had 135 lifeguards, then 80 guards in 2020 and now, as of mid-April, there are just 52 guards ready for the 2021 season.

“It’s been a downward trend for several years, but there’s no clear, single reason why,” said Ian Everett, communications manager for the parks department.

“The Parks Department has for the last few years had to be creative and has strategically planned hours of operation for pools, staggered night hours across the aquatics facilities, and reduced hours based on attendance,” the report said.

With less than 60 guards in 2021, there is the potential for even more reduced hours and closures of public swimming facilities.

It’s unclear why there is a growing lifeguard shortage across the country. Supervisor Sheldon Wasserman said the steep drop in lifeguards between 2020 and 2021 in the county is likely due in part to the pandemic.

“Guarding is very traditional,” Wasserman explained. It’s a seasonal job that requires relatively extensive training compared to other jobs that are largely staffed by high school and college aged workers. When the pandemic shut down aquatic facilities many guards that may have gotten re-certified or moved up to senior or head guard positions sought other work, breaking the cycle.

“COVID disrupted this whole natural tradition of guards moving up,” Wasserman said, adding that it will be a difficult cycle to restart.

Get a daily rundown of the top stories on Urban Milwaukee
The supervisor, who is chair of the board’s Parks, Energy and Environment Committee, has experience with the job, having worked as a lifeguard and swimming instructor when he was going through high school and college. He’s been an advocate for lifeguarding and increasing access to swim lessons in Milwaukee.

Wasserman noted that pool guards and beach guards are also not necessarily interchangeable, as beach guards have to deal with constantly changing weather and water conditions, and a much larger swim area, which makes the job more challenging and dangerous. In the April report, parks noted that, of the three returning head guards, zero have beach experience.

The parks department has been holding training sessions since January and will continue to hold them throughout May. The department increased the hourly pay for lifeguards compared to 2019, it paid for an advertising campaign and it has been doing “extensive outreach on social media and directly to swim teams and high schools,” Everett said.

Given the year-over-year decline of lifeguards, the solution to the problem is in the pipeline. This means teaching more children how to swim and making lifeguarding training more accessible.

The parks report said, “Various factors are contributing to this, including competition from summer internships, wages that are uncompetitive with other seasonal positions, national immigration policy limiting work visas, and a high barrier to entry due to training and swimming requirements.”

To become a lifeguard, a person must first attend and complete a lifeguard training course, be certified in first-aid, CPR and the use of an Automated External Defibrillator (AED). Lifeguards for the county must also pass the civil service exam and obtain a Medical Responder Certificate, and the latter requires attendance at a 40-hour Emergency Medical Responder course.

Lifeguarding and swimming proficiency are also racial equity issues, Wasserman said, explaining that the drowning rate for Black and Hispanic Children is much higher than for white children. A study published by the Centers for Disease Control and Prevention found that Black children aged 5 to 19 were 5 times as likely to die from drowning as white children. Another study by the University of Memphis found that more than half of Black and Hispanic or Latino children are considered “at-risk swimmers” while only 30% of white children are considered “at-risk swimmers.”

Lindsay Mondick, director of Innovative Priorities for the YMCA, wrote that institutional racism and harmful stereotypes have led to exclusion and limited participation in swimming lessons and water recreation, contributing to the disparities in swimming abilities and drowning rates between Black and white children.

“It’s a tragedy,” Wasserman said. “We’re a city by the lake, we talk about our freshwater resources. If a huge segment of our population can’t swim, what good is it to them?”