State constitution does not explicitly prohibit non-citizens from voting.

By Melanie Conklin, Wisconsin Examiner - Apr 29th, 2021 11:55 am
Get a daily rundown of the top stories on Urban Milwaukee 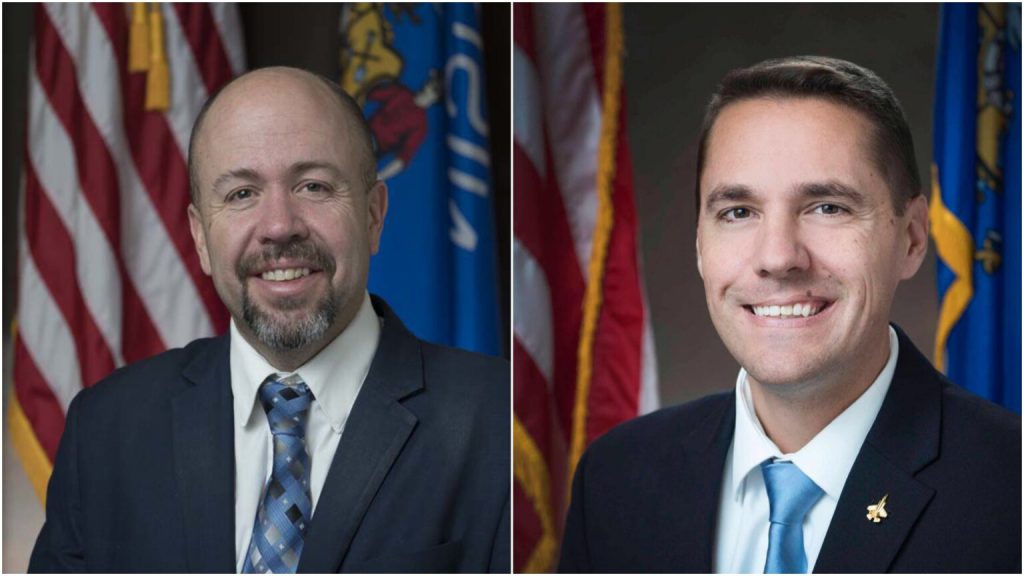 The Wisconsin Constitution guarantees that every U.S. citizen 18 and over is a qualified elector, however nowhere does it specifically state that only U.S. citizens are qualified to vote in state or local elections.

That is a problem that needs to be addressed, according to Sen. Roger Roth (R-Appleton) and Assembly Majority Leader Jim Steineke (R-Kaukauna), who are currently circulating a resolution seeking to amend the state constitution so it “provides clarity that a qualified elector is only a U.S. citizen for the purpose of all elections and ballot measures in Wisconsin.”

In a memo circulating on the resolution, the lawmakers wrote, “Recently, some states and municipalities throughout the country have made movements to dilute the rights of U.S. Citizens by extending the scope of qualified electors to non-citizens, despite having constitutional language similar to that of our state.”

Federal law, passed in 1996, explicitly requires U.S. citizenship to vote in national elections, but does not address state and local voting. No state constitutions explicitly allow noncitizens to vote in state or local elections, according to Ballotpedia.

Wisconsin is one of 14 states that does not specifically prohibit foreigners from voting in state or local elections, according to Joshua Douglas, an associate professor of law at the University of Kentucky College of Law. His research concluded that municipalities can expand voting rights for local elections so long as there are no explicit impediments. Currently the only places non-citizens can vote are 10 local jurisdictions in Maryland and in school board elections in San Francisco.

According to the Wisconsin Legislative Reference Bureau analysis on this measure, every United States citizen age 18 or older who is a resident of an election district in Wisconsin can vote in that district. The law defines a “qualified elector” as an individual who is eligible to vote in Wisconsin, so long as they abide by other requirements, such as voter registration.

In November, voters in Colorado, Florida and Alabama overwhelmingly passed ballot measures affirming that only U.S. citizens 18 and older can vote, backed by the pro-Trump group Citizen Voters, Inc., which is led by a former Missouri legislator, according to the Associated Press.  Prior to those ballot measures, North Dakota and Arizona were the only states with specific prohibitions against noncitizens voting in local elections in the state constitutions.

For the Wisconsin Constitution to be amended, the resolution must be approved by two successive legislatures (with an election in between) and it then must be ratified by a majority of Wisconsin voters at the ballot box.