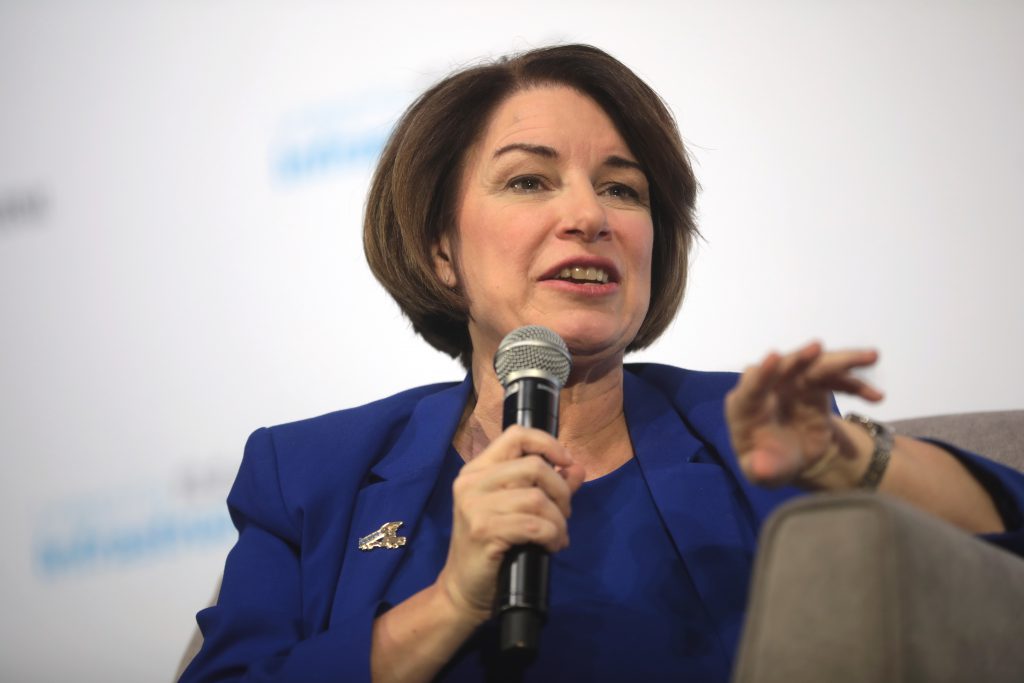 $200,000 and no permit: Jason Yu has spent $200,000 dollars with nothing to show for it but an empty storefront, and has now given up his dream of opening an ice cream shop in San Francisco. Permitting and planning bureaucracy in the city are preventing small businesses from opening in parts of the city with high storefront vacancies. It was hoped that a proposition that passed in November would help expedite permitting, but only 2 businesses have applied. (Heather Knight | San Francisco Chronicle)

A new plan for tearing down I-345: A new plan by Toole Design Group provides an update to TXDOT’s 2015 CITYMAP highway study looking at how to tear down the I-345 stub through downtown Dallas. The plan focuses on two removal options, reimagines traffic capacity and mobility in the area, and identifies the ways in which the removal can create jobs, hit climate goals and break a cycle of harmful infrastructure investment, all while creating a new urban district. (Peter Simek | D Magazine)

The dark side of electrification: Suburbs 2.0: As drivers shift to electric cars and state and local policies change to support the shift, Rudy Salo is worried that the rush to EVs will also increase auto dependence among Gen Z and continue the inertia of the last 50 years towards sprawling land use patterns. What the country needs now he believes, is a focus on climate friendly infrastructure that creates less reliance on autos. (Rudy Salo | Forbes)

America’s construction industry broken: Why are some of the best designed doors and windows built in Austria or Germany and why is architecture in the United States so stagnant? Because our building codes are overly restrictive argues Michael Eliason. He describes how materials, codes, technologies, and climate focused building need to catch up, and quickly, to the countries that are leading the way. (Michael Eliason | Tree Hugger)

Senator’s plans to build more housing: A bi-partisan proposal in the Senate spearheaded by Senator Amy Klobuchar would offer $300M in grants for small and medium size cities to reform zoning in a way that allows more housing production. Many smaller cities don’t have the in-house expertise to create such reforms but many experts are skeptical as many cities that have the resources don’t want to go through the process. (Jerusalem Demsas | Vox)

In short, as disruptive as the pandemic has been in nearly every aspect of life, it doesn’t appear to have altered the underlying forces shaping which places are thriving or struggling. The graphic below shows that the metro areas that gained the most net movers in 2020 — or lost the most — are almost entirely the same as those in 2019.

Jed Kolko, Emily Badger and Quoctrung Bui in the New York Times discussing how migration trends during the pandemic mostly resemble what was happening before.