JetBlue Will Start Flying From Milwaukee in 2022 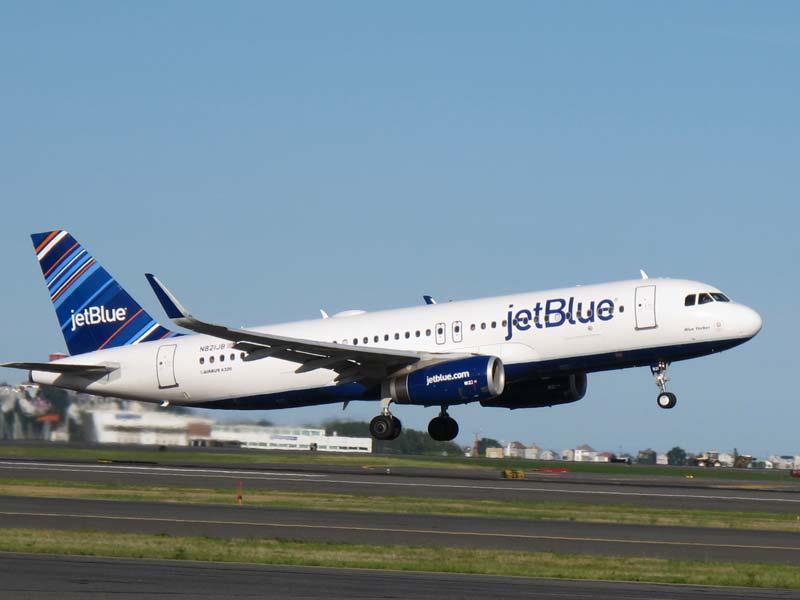 “JetBlue is the largest domestic airline not already serving MKE, and this will be a fantastic option for passengers traveling to and from Milwaukee in 2022,” said airport director Brian Dranzik in a press release.

Flights will start in the second quarter of 2022. Flight schedules, aircraft type and launch dates are still being determined.

The airline is the sixth-largest airline in the United States by passengers carried. Nonstop flights into two of the airline’s hubs are expected to open up additional service to more cities.

“JetBlue has a robust connecting hub at both cities, and JetBlue’s new codeshare partnership with American Airlines opens up many connections to Europe and beyond on American,” said Dranzik.

According to its website, JetBlue provides service to more than 100 destinations and offers the most legroom in coach. Using nine different plane types, the company provides free in-flight WiFi, in-seat entertainment system and unlimited “brand name” snacks and beverages.

Founded in 1999, it is positioned as a low-cost carrier.

Get a daily rundown of the top stories on Urban Milwaukee
The Milwaukee expansion is one of 17 new routes the airline is initiating. It will provide service to Canada and Honduras for the first time later this year.

“As more travelers return to the skies, we’ve taken a fresh look at our route map and identified new places where our award-winning service and low fares can help stimulate recovery and advance our focus city growth strategy in the Northeast” said Andrea Lusso, JetBlue network planning vice president.

JetBlue will join Spirit Airlines, which is set to begin service in June at Mitchell Airport. Spirit will provide nonstop service to Los Angeles, Las Vegas and Orlando.

Other airlines have added new nonstop flights in recent months as the airport has seen an increase in passenger traffic.

The airport has seen more than new flights. Spanx, a shapewear provider focused on making people look thinner, opened a store in the airport. It’s the first standalone store for the company in Wisconsin. The airport held a ribbon-cutting on Tuesday.