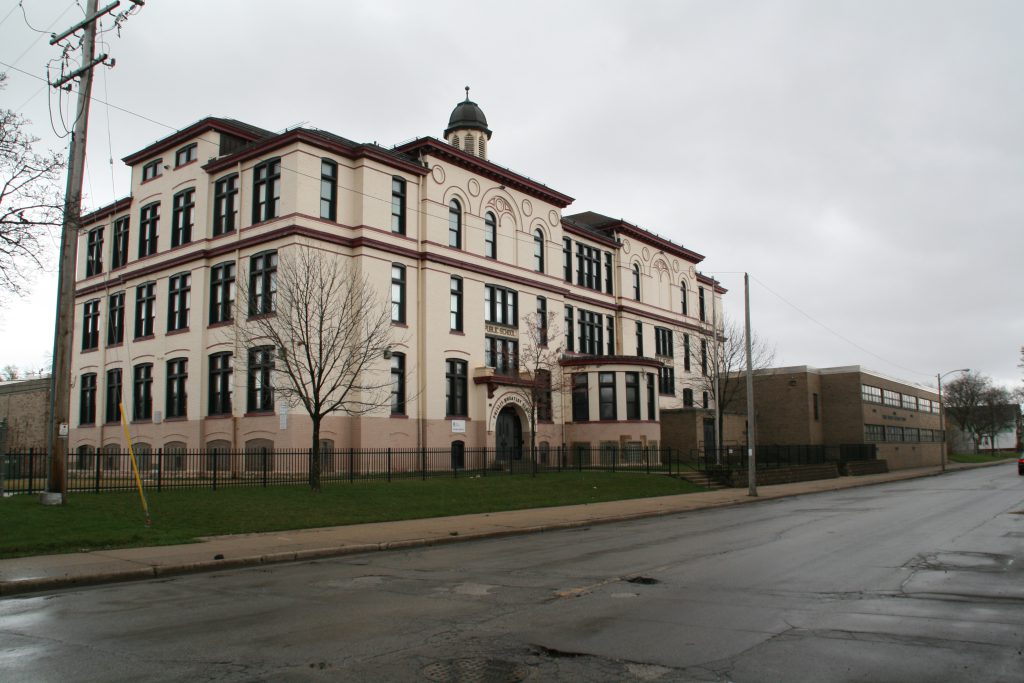 Another former Milwaukee Public Schools building will become apartments. Royal Capital Group has closed on its purchase of the former Phillis Wheatley School, 2442 N. 20th St., and is set to begin construction work.

The firm will redevelop the four-story building into 42 units of affordable housing and construct a new building on the southern portion of the 3.8-acre site that contains an additional 40 units. The units would have a mix of one, two and three-bedroom layouts.

Fifteen of the units would be rented at market rates, with the remainder set aside at reduced rates for those making no more than 60 percent of the area’s median income. The majority of the financing for the $22 million project comes from low-income housing tax credits.

The school was the first that Royal Capital president Kevin Newell attended when his family moved to Milwaukee.

The 84,000-square-foot building that bears her name was originally known as the Tenth Ward School and later the 20th Street School. The school, closed since 2005, was originally constructed in 1902 according to a city report. It was designed by the firm of Van Ryn & DeGelleke. Additions, one of which relies on a skywalk, were constructed in the 1960s and 1970s.

Phillis Wheatley, who lived from 1753 to 1784, was the first African American woman to publish a book of poetry and the first to make a living from writing. She was emancipated from slavery in 1773 after the publication of her book.

“This development is vested with great storytelling. Not only providing much-needed, quality housing, services and programming that will contribute to the ongoing rejuvenation of the 53206 ZIP code, but it also pays tribute to an incredibly inspiring Black woman,” said Newell in a statement.

Get a daily rundown of the top stories on Urban Milwaukee
The redevelopment was first proposed in 2018 and the city approved a $1.05 million tax incremental financing (TIF) district in 2019 to close a financing gap in the project. At that point, the project was expected to open by late 2021 and referred to as a $19.4 million project. The developer now hopes to complete the work in spring 2022 and referred to the development as a $22 million project.

The TIF district is developer financed, with Royal Capital putting up the initial capital and then being rebated the funds, up to $1.05 million plus interest, via property tax payments. The structure puts the risk for repayment on the developer.

The school is approximately one mile north of another N. 20th St. school redevelopment. Gorman & Co. is redeveloping the long-closed, fire-damaged William McKinley School into affordable housing for military families.

The firm’s biggest project to date, the $84.5 million ThriveOn King development in the former Schuster’s department store, is ramping up. 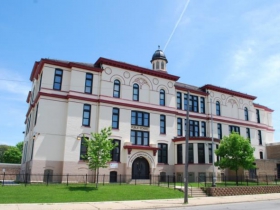 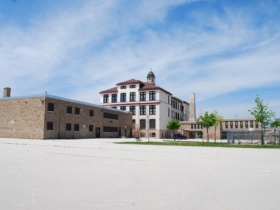 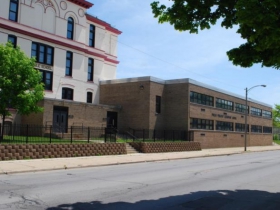 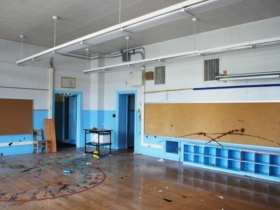 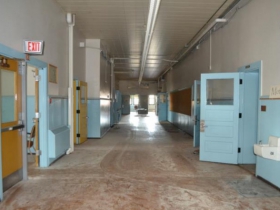 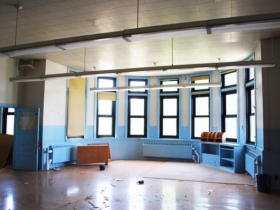 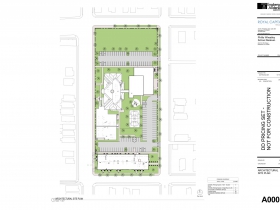 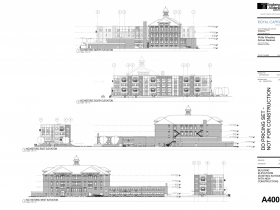 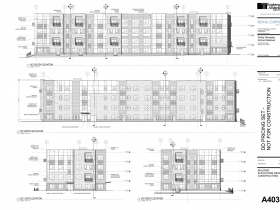 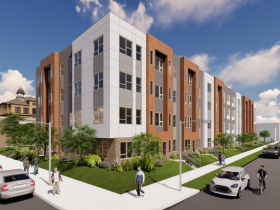 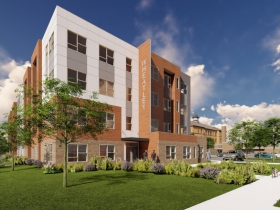