Thousands of state residents have utility bills that are coming due.

By Rob Mentzer, Wisconsin Public Radio - Apr 15th, 2021 11:33 am
Get a daily rundown of the top stories on Urban Milwaukee 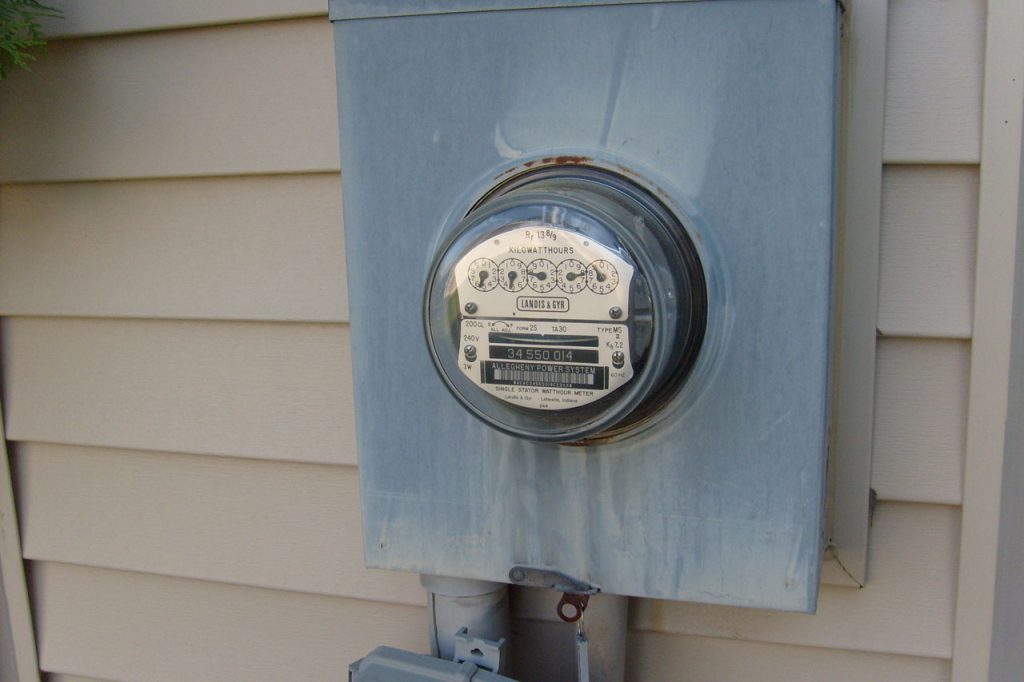 For the first time in a year, Wisconsin customers who are past due in their utility payments can now face shutoffs of their heat and electricity.

The state’s Public Service Commission voted last month to end the yearlong moratorium on shutoffs starting April 15. The moratorium had been a pandemic measure meant to protect those customers who lost income as a result of COVID-19. According to the most recent data, in February utilities reported 93,263 residential customers and 4,810 business customers could face disconnection.

But those disconnections won’t happen immediately. Tom Content, executive director of the consumer advocacy group Citizens Utility Board, said a new rule from the PSC requires utility companies to submit disconnection plans before they turn off consumers’ access to energy. Most of the state’s largest utilities have yet to file any plan, Content said.

Still, he said it’s likely that tens of thousands of customers will receive past-due notices in coming days now that the moratorium has expired.

“It is a big challenge right now,” Content said. “We’ve been talking to the utilities and we’re encouraged that many of them are taking a flexible approach, which is what we’ve been urging, and really working with their customers in a proactive way.”

That may mean connecting customers to aid through the Wisconsin Home Energy Assistance Program, which has expanded eligibility during the pandemic, or working out payment plans for some customers.

Utilities typically account for a lower share of household spending than rent or necessities. But heating or electricity costs can pile up, and they hit low-income customers hardest because those customers spend a higher proportion of their overall income on keeping the lights and heat on. This month the Sierra Club released an analysis finding that about 85,000 Milwaukeeans live in neighborhoods where the average “energy burden,” or share of income spent on utilities, is 6 percent or more. For some families, it’s 15 percent to 20 percent. The neighborhoods most likely to face high energy burdens are disproportionately Black and Hispanic, the analysis found.

Matt Cullen, a spokesperson for WEC Energy Group, which covers Milwaukee and southeastern Wisconsin as well as Green Bay and the Northwoods, said the company’s message to customers who are behind on payments is to get in touch with the company to learn about available aid and payment plans.

“We understand that that might be an intimidating or difficult call or conversation to have,” Cullen said. “But for us, disconnection always has been and always will be a last resort.”

Once a utility initiates the process of disconnecting a customer, it can move quickly. Cullen said they’ll reach out by mail and phone over about two weeks before disconnecting those who don’t reply or don’t “work to set up a payment arrangement.”

Utility rates are set by the PSC, because the private utility companies operate as state-regulated monopolies that must serve all customers. If they can’t recoup the money owed in past-due balances — $309.2 million at the end of last year — they may seek to make it up by requesting future rate increases for all customers.

In addition to pandemic aid passed last year, more funds are on their way as a result of the federal COVID-19 relief law signed by President Joe Biden in March. That law includes $21.6 billion for rent and utilities assistance. Content said he hopes the funds will help to ease the burden on customers whose bills have piled up during the moratorium period.

“It all adds up to federal dollars that hopefully we can connect to the people who are most in need,” Content said.

End Of Utility Shutoff Moratorium Means Tens Of Thousands Of Wisconsinites Have Bills Coming Due was originally published by Wisconsin Public Radio.