Hue expands in Bay View. East Side gets butter burgers. And Biggby Coffee comes to town. 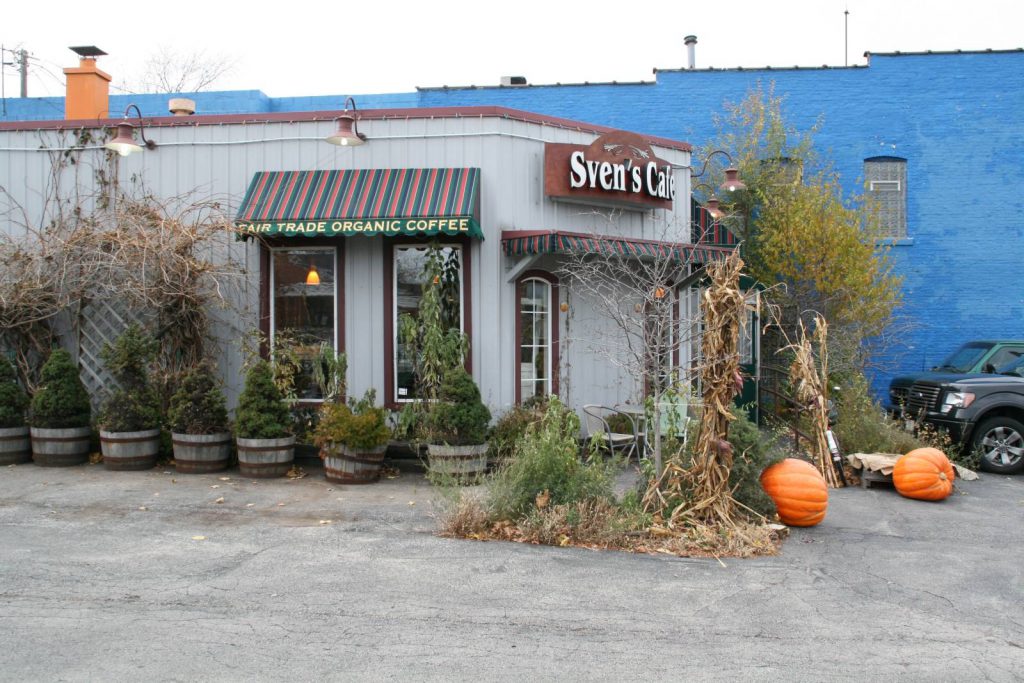 Vietnamese restaurant Hue, known for its bowls of pho, has closed its Wauwatosa location in order to focus on expanding its Bay View location. The announcement was made via a press release made by the Hue Restaurant Group. The Bay View location at 2691 S. Kinnickinnic Ave. will utilize the former Sven’s Cafe space purchased by the Hue owners in 2019. The press release notes that the Tosa location will still be used for the restaurant’s SquareMeal Fresh Frozen meal service, production for local hunger relief programs, catering and food truck operations. The official closing date of the Tosa location was April 10.

Two Milwaukee natives, Curtis Grace and Keith Washington, are in the process of opening Milwaukee county’s first Biggby Coffee. The coffee chain, based in Lansing Michigan, was founded in 1995 and specializes in lattes, smoothies, mocktails and cafe snacks and sandwiches. The company’s website offers the slogan, “We exist to love people!” and notes that “After spending the last 20 years developing a stronghold in the Midwest,” Biggby Coffee now “has over 240 locations open or in development” in 13 states. That includes people-loving franchises in Sheboygan and Marshfield. The first Milwaukee-area franchise will open April 20 at 7770 S. Lovers Lane Rd. in Franklin.

According to the lengthy menu, specialty burgers are made of one-third pound Angus chuck patties placed in between toasted brioche buns cooked with Wisconsin butter and topped with at least two different types of cheese. For a small addition to the price, customers can choose to switch out their burger or hot dog bun with a gluten free option.

The Dogg Haus location on Marquette University’s campus has decided to permanently close its doors after 15 years of business. The hot dog joint, which specializes in Chicago-style dogs and has served Marquette students and staff since 2006, closed in March of last year due to the pandemic. Hannah Kirby reports:

“It’s been quite some time, almost a lifetime, that was spent around students,” said owner Mazen Muna. “I’m going to miss that very much so.”

He said the “economic climate” of the past year didn’t allow or make sense for him to keep the restaurant, at 1633 W. Wells Street, open.

“Had COVID not come around, we would still be there,” Muna said.

The community, students and families were great and the university was a pleasure to work with, he added.