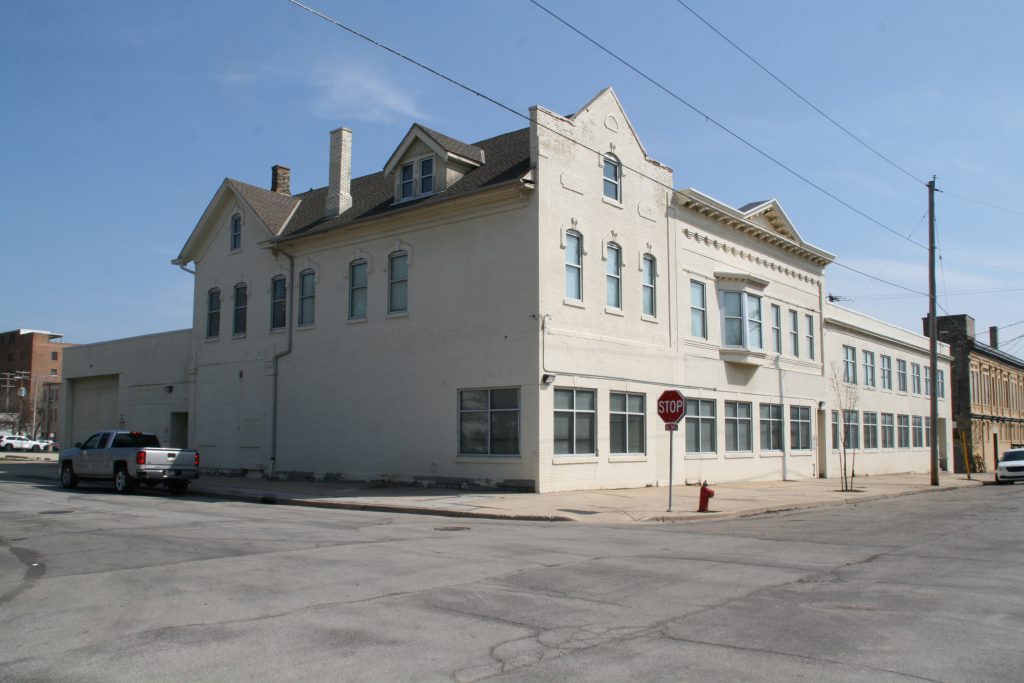 The Dohmen Company Foundation has expanded its footprint in Bronzeville, just a couple months after putting down roots.

The foundation acquired the two-story, 34,000-square-foot building at 2007 N. Martin Luther King Jr. Dr. in December that was long home to Fein Brothers. The redeveloped building will serve as the foundation’s headquarters and its public-facing Food for Health program.

Now it’s acquired the building to the west at 334 W. Brown St.

The charitable foundation, as of 2019, is the sole owner of the for-profit The Dohmen Company. The formerly family-owned company was transitioned to become the country’s first philanthropic enterprise under the Philanthropic Enterprise Act of 2018 after selling off its life science services division. The structure assures all profits go towards charity.

“Adjacent to our new headquarters, the Brown Street building provides the perfect location to advance our vision of healthy communities powered by healthy people,” said foundation president and chief operating officer Kathy Koshgarian in a statement. “This facility will be refurbished to house a commercial kitchen in support of growth plans for both our social business, Cooked, as well as the Food for Health charitable program which uses medically tailored meals to prevent and reverse chronic diseases like diabetes, heart disease and obesity.”

The foundation achieves efficiencies from having the buildings, separated by an alley, in proximity to one another.

And while at a glance it appears to be one building, it is actually four structures that have been connected over time. City assessment records give a construction date of 1888, but the full history is undoubtedly much more complicated. It was last renovated in 2008.

Get a daily rundown of the top stories on Urban Milwaukee
Much of the 21,740-square-foot complex has two stories of space, with a half-story for a third floor on the portion of the structure at the intersection of W. Brown St. and N. Vel R. Phillips Ave.

The foundation expects to renovate its two new buildings in the coming months. It said it will prioritize contracts for women or minority owned businesses to perform the work.

It’s the third foundation to announce a move to the neighborhood in recent years. 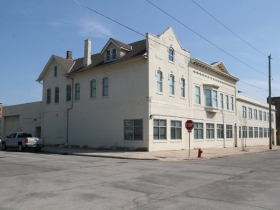 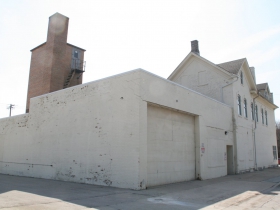 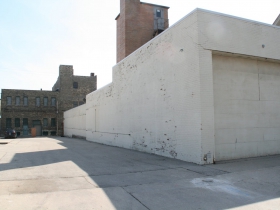 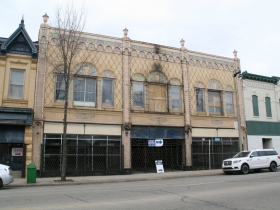