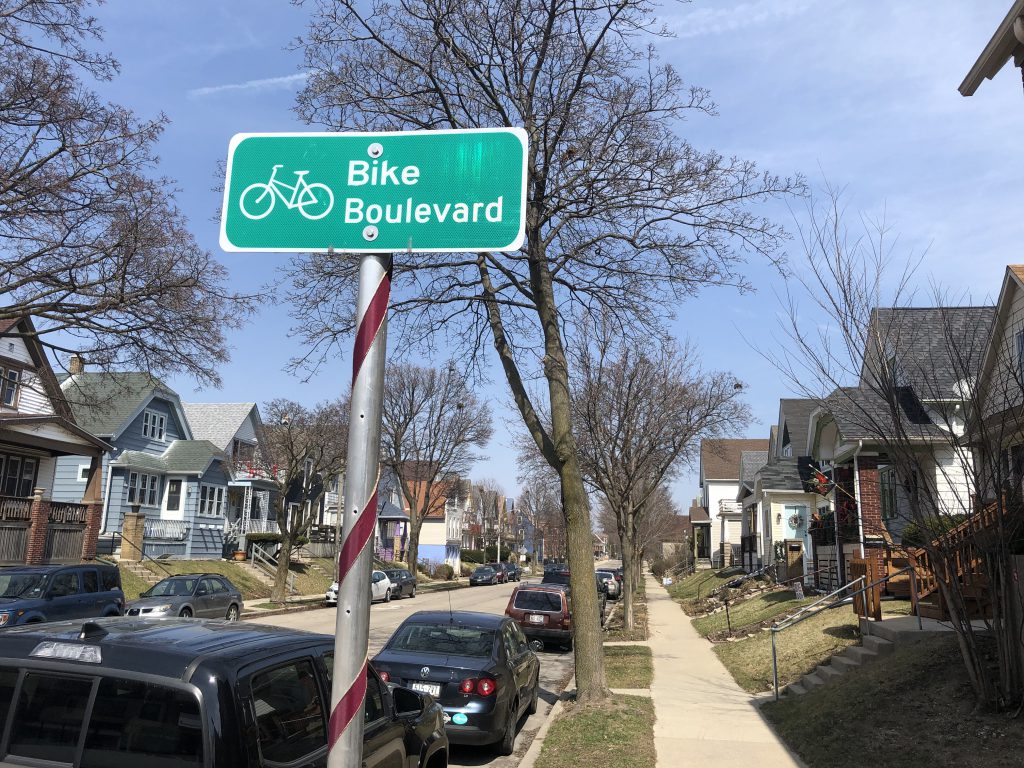 Cycling more important than electric cars: The emissions saved by replacing all combustion engine cars with electric vehicles is not going to make enough difference in enough time to combat climate change. But a study on 4,000 people taking travel diaries in cities throughout European found that active transportation is much cleaner. Taking into account the full lifecycle costs, each trip on a bike creates 30 times less emissions than driving. (Christian Brand | The Conversation)

Creating new urban Cascadian Cities: A report commissioned by leaders in Cascadia proposes building dense ‘hub’ cities from scratch that would cut emissions and provide affordable housing for a projected 3.6M new residents in the region. Connecting Portland to Vancouver through Seattle on high speed rail, new cities would be located between the larger cities and lure businesses to build offices there. (Benjamin Cassidy | Seattle Met)

Who will win the traffic battle: In London, high levels of air pollution lead to the deaths of an estimated 10,000 people per year. During the pandemic, air quality improved as less people drove and 100 streets were made into low traffic areas. But the closures haven’t made everyone happy, leading to some contentious gatherings and motorists trying to reclaim space they feel is theirs. The big question is who will come out on top once the pandemic is over. (Niamh McIntyre | Guardian)

Five ways to make streets less deadly: Traffic fatalities rose during the pandemic even as travel was reduced. It didn’t have to be that way but laws that lock in dangerous street designs and policy that allows large vehicles are part of the reason why people keep dying. Sara Bronin outlines five ways to make US roads less deadly including diversifying who has a say in road laws and design and prioritizing non-driver safety in legislation and vehicle safety tests. (Sara Bronin | Bloomberg Citylab)

Critics want to change Slot House zoning: Critics in Cleveland are calling for a change in zoning law that allows for oversized townhouses or “slot” homes, named that way because developers can build them in narrow infill lots. Critics say that these houses change neighborhood quality, often feature long driveways or garages that promote car use, and generally do not promote cohesive neighborhood aesthetics. (Steven Litt | Cleveland Plain Dealer)

–Samantha Colin in Propmodo discussing why brick and mortar stores will never quite go away.

This week on the podcast, Yonah Freemark is here for our annual prediction show!