In Plane View will offer views of the airport, rotating beers and bar-food staples. 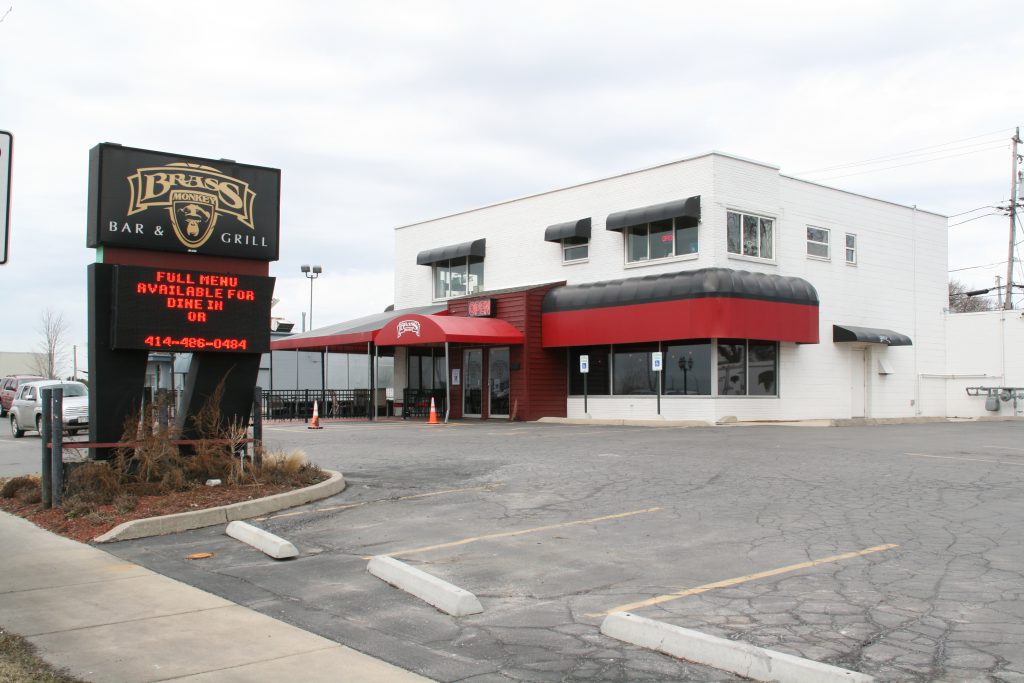 A new bar and grill will open just outside of the Milwaukee Mitchell International Airport.

Such tavern fare as fried appetizers, specialty burgers and a fried sandwich of the week are planned for the menu. At the bar are 10 taps, serving domestic and Wisconsin local beer.

Martinez was the kitchen manager and co-owner of Final Approach (4959 S. Howell Ave.) before leaving in January of this year. He says that one idea for a specialty sandwich is a Southern-style fried chicken sandwich with red onion slaw and Cajun mayo.

“I’ve been looking at it for a while,” said Martinez, talking about why the property was attractive to him. “I like the place, I like the nice view of the airport. It’s an open concept as well.” The Brass Monkey was also a hangout for both his friends and family, he said. Martinez is buying the business from Thelen.

Planned business hours are from 11 a.m. to 2 a.m. for seven days a week, according to Martinez. Karaoke, patrons dancing, amusement machines and a pool table are listed as future entertainment on the license application.

Martinez said he hoped to upscale the space more and add a variety of beer, “Not just the same stuff all the time. I want people to know that there will be fresh options.”

The property, owned by Brass Monkey II LLC, was built in 1962 and has 25,722 square feet of space, according to city records. The building also includes one residential unit.