By Danielle Kaeding, Wisconsin Public Radio - Mar 23rd, 2021 11:16 am
Get a daily rundown of the top stories on Urban Milwaukee 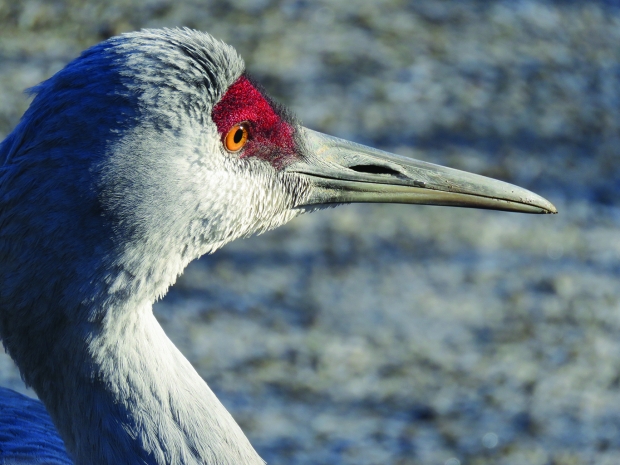 A new report from the Great Lakes regional arm of the National Audubon Society is outlining its plan to restore and protect a dozen areas that support region’s birds. Climate change, development and invasive species are threatening coastal areas of the Great Lakes region that is home to 350 bird species.

Great Lakes Audubon has identified 12 regions and nearly 300,000 acres of coastal wetlands for protection and restoration to benefit 14 marsh bird species that have been on the decline. Shrinking bird populations in the region are part of a larger trend as North America has lost nearly 3 billion birds since 1970.

“What we’re seeing in the Great Lakes are significant declines in our native bird populations — some upwards of 80 percent,” said Michelle Parker, executive director and vice president of Audubon Great Lakes.

The black tern is among marsh birds that have seen steep population declines due to deteriorating habitats and water quality stemming from human activities around the Great Lakes. The bird is listed as threatened, endangered or a species of concern in all Great Lakes states. Marsh birds are considered an indicator species for the health of coastal wetlands, which serve important functions by providing flood protection and filtering out pollutants.

The 12 areas identified for conservation include:

The 12 sites include 10 projects in Green Bay and the St. Louis River estuary in the Twin Ports where the black tern hasn’t been seen since the 1990s. The largest project prioritized in the estuary seeks to restore 850 acres of marsh in Allouez Bay in Superior that would support the species. 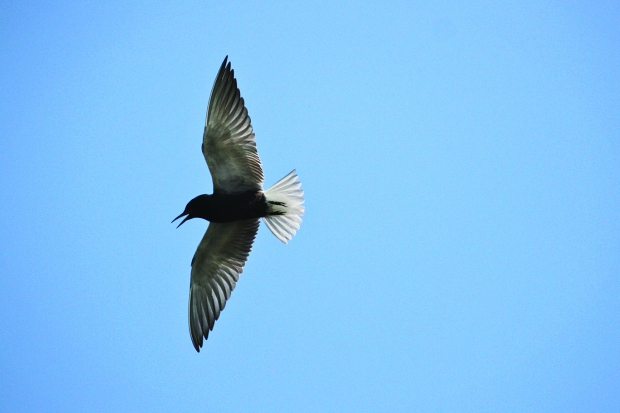 “Green Bay has a vast majority of important coastal wetlands in Lake Michigan, or in Green Bay and kind of the extended area to the north,” said Miller. “Those are areas where we’ve identified 200,000 acres of wetlands in both Green Bay and the St. Louis River estuary.”

The plan, which builds off a study released last year, includes a total of 42 projects across eight states in the region as the Great Lakes face stress from extreme shifts in water levels, combined sewer overflows, and agricultural runoff that can contribute to harmful algal blooms that further degrade habitats.

Miller said the investment in coastal wetlands will also help bird species be more resilient to the effects of climate change. A 2019 report from the group found 389 bird species may face extinction if global warming trends continue. In the Great Lakes, species like the bobolink and common loon are among the most vulnerable species.

“Those species are projected to lose nearly 100 percent of their range if global warming trends continue,” said Miller. “But, if we can reduce warming to about 1.5 degrees Celsius, which is really the best case scenario now, then we can maintain a significant portion of those birds’ current range, and they won’t have to adapt so heavily.”

Scientists have recommended reducing global warming by 1.5 degrees Celsius or roughly 3 degrees Fahrenheit to stave off the worst effects of climate change.

Great Lakes Audubon plans to restore 37,400 acres of the wetlands they’ve identified over the next decade and work with partners to reach its restoration goals. They also note the effort will require significant investment through support from programs like the federal Great Lakes Restoration Initiative.

The group supports gradually increasing funding for the Great Lakes cleanup program from $300 million to $475 million by the end of 2025, as well as reauthorizing the state Knowles-Nelson Stewardship Program at $32 million each year for another decade. Gov. Tony Evers has proposed funding the program through $70 million in bonding each year under the next two-year state budget, which is likely to be scaled back in the Republican-controlled Legislature.