Three-story building will expand senior housing complex on near North Side. 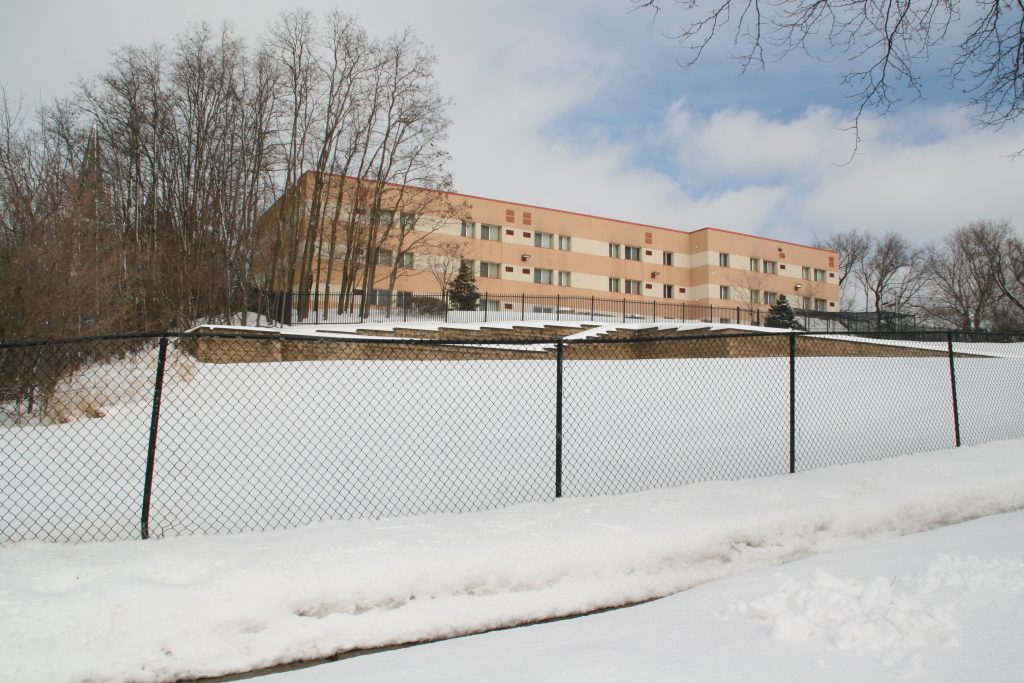 The 20,053-square-foot, vacant lot sits immediately south of the Park Hill Apartments, for which the new project would be an expansion.

Cityscape Architecture, on behalf of property owner Crown Court Properties, filed in late February for a preliminary plan review with the Department of Neighborhood Services. The application says the new building would contain 38,873 square feet of space.

The original building, addressed as 535 W. Concordia Ave., was constructed in 1978 according to city records. It was previously known as Camilla Court.

It was redeveloped in 2005 through the low-income housing tax credit program. Through both iterations, it has provided 62 units of affordable housing to seniors ages 62 and above through federal housing programs.

In 2019 and 2020, Crown Court applied for competitively-awarded low-income housing tax credits to finance a 20-unit expansion of the site. Each time, the Wisconsin Housing and Economic Development Authority put an award “on hold,” requiring a new application. The company did not apply for the project in the latest annual funding round.

Should Crown Court want to expand with a third phase in the future, there is additional land available on the block. The east side of the block along N. 5th St. is formed by six vacant lots. Five are owned by the city. The sixth, second from the southeast corner, is privately owned and assessed for $11,200.

Get a daily rundown of the top stories on Urban Milwaukee
A series of development projects were recently completed or are in advanced planning a block northeast along N. Martin Luther King Jr. Dr.

Across the street from the Bader projects is the proposed site of an apartment building by KG Development and the Martin Luther King Economic Development Corporation. The partners applied for low-income housing tax credits and are awaiting the annual April awards announcement. 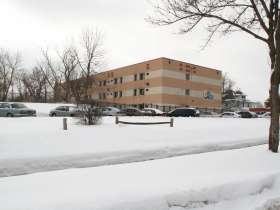 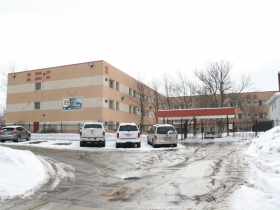 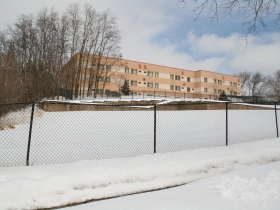