By Corri Hess, Wisconsin Public Radio - Mar 18th, 2021 02:47 pm
Get a daily rundown of the top stories on Urban Milwaukee 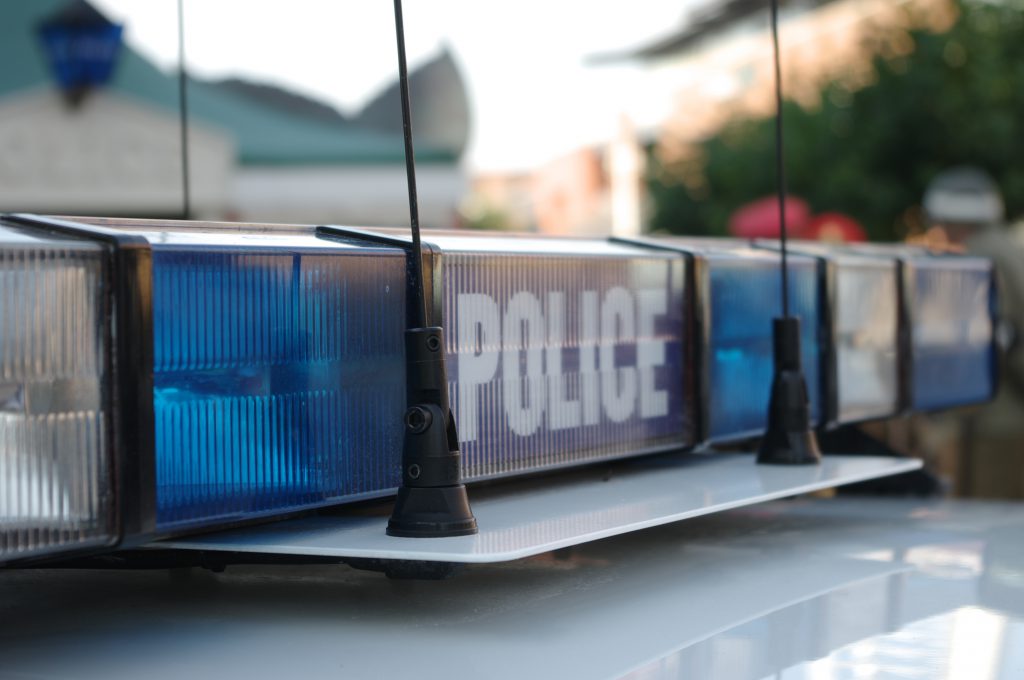 Kevin Schneider and Kevin Kloth were the two men killed Tuesday at the Roundy’s Distribution Center in Oconomowoc by their co-worker, according to a company official.

Schneider, 39, of Milwaukee, and Kloth, 51, of Germantown, both worked at the warehouse for 20 years, said James Hyland, Roundy’s spokesman.

Cornelius worked for Roundy’s for 23 years.

Police say they don’t know why the long-time employee killed his co-workers.

“And while we may be struggling to find that why … it’s important to realize that we’re not going to have a good acceptable answer to justify what happened,” he said.

Police would not comment on whether the shootings were targeted or racially motivated. Surveillance footage shows Cornelius is a person of color.

Schneider and Kloth’s bodies were found in different areas of the 1.2 million-square-foot distribution center. According to a union official, the distribution center employs more than 750 people and at any one time, 150 to 200 people are working during a shift.

Hyland also would not comment on workplace culture at Roundy’s.

The shooting is reminiscent of what happened a little over a year ago at Molson Coors in Milwaukee. In February 2020, a Molson Coors employee killed five of his co-workers before turning the gun on himself.

A motive for the Molson Coors shooting has never been released.