The circuit court judge was charged with seven counts of possession of child pornography. 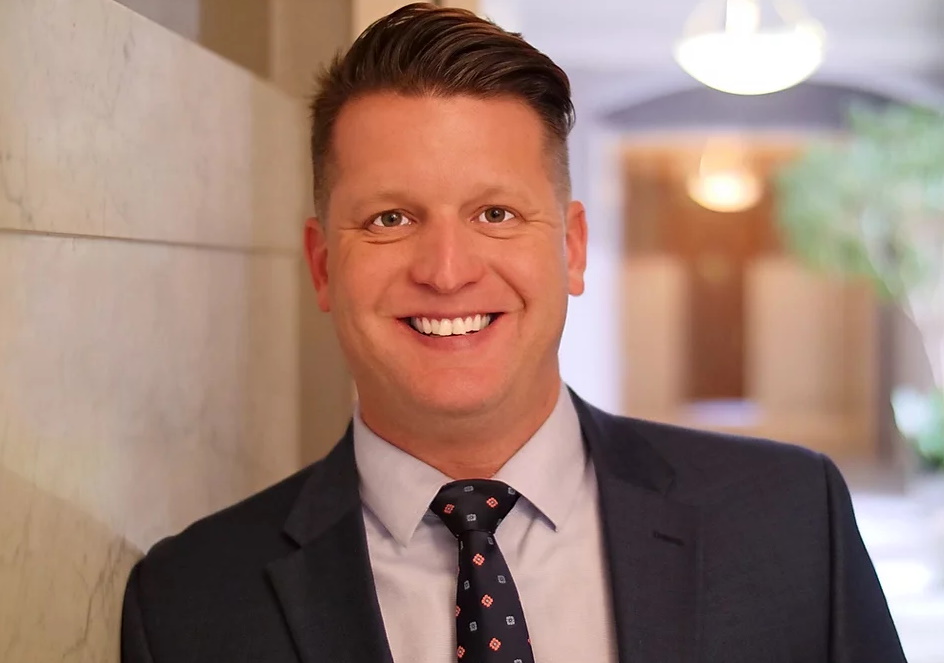 The same day, the Wisconsin Supreme Court used its constitutional authority to temporarily prohibit Blomme from exercising the powers of a circuit court judge and to withhold his salary.

Blomme, 38, was arrested on tentative charges Tuesday following an investigation by the state Division of Criminal Investigation (DCI). He was taken into custody in Dane County and after being charged, a $500 signature bond was set during his initial appearance, he was later released from Dane County Jail.

In an affidavit, DCI investigators said Blomme was turned into the National Center for Missing & Exploited Children by the social messaging platform Kik after an account tied back to him was used to upload 27 videos of children being sexually exploited.

The affidavit stated that data from Kik and internet service providers showed the account was used to upload photos from both of Blomme’s houses, a county-owned facility as well as a house in St. Francis.

Blomme owns homes in Cottage Grove and Milwaukee’s Lenox Heights neighborhood. Both of which were searched by law enforcement, along with his judicial chambers and his vehicle.

The head of Ohio’s crimes against children task force told the New York Times in 2016 “Kik is the problem app of the moment.”

Blomme was elected to a six-year term as a judge in April 2020, defeating Scott Walker appointee Paul Dedinsky. His most recent assignment was to children’s court. Prior to his election, Blomme served as the president and CEO of the Cream City Foundation.

One thought on “Blomme Charged With Possession of Child Pornography”