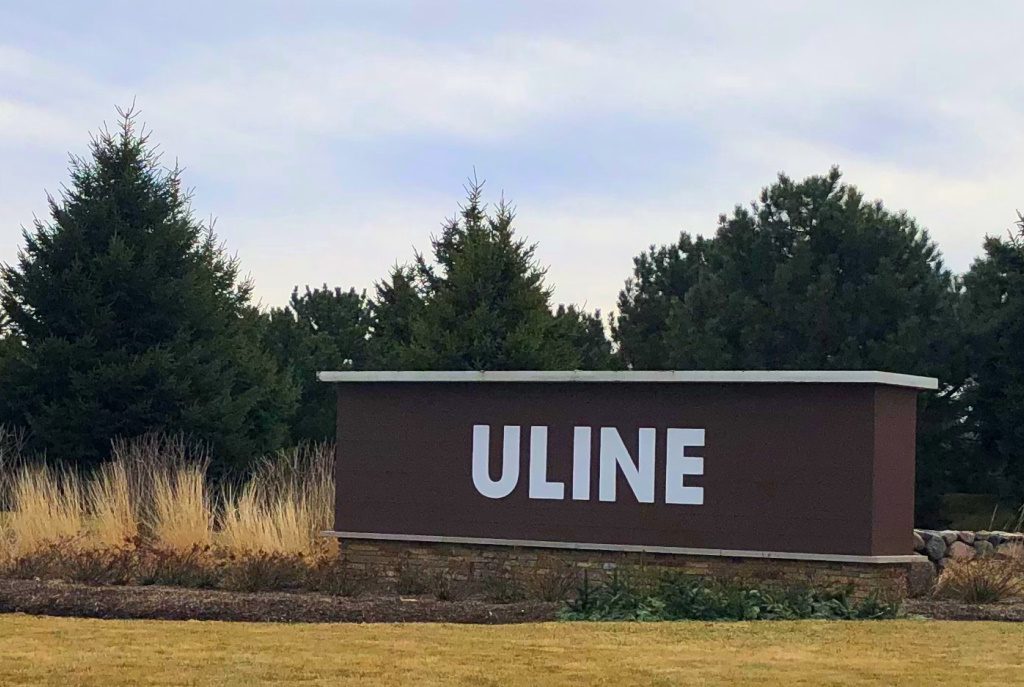 I’m calling for a boycott of the Uline Corporation, the giant packaging company based in Pleasant Prairie, Wisconsin.

Spurring me on for this call is an alum of Northwestern, who heard a report on WBEZ radio that the owners of Uline, Richard and Elizabeth Uihlein, had funded a group that was involved in the Jan. 6 coup attempt.

The Northwestern alum discovered that the university had recently signed a contract with Uline, and wrote a letter of protest to the school.

“I can not in good faith give any donations to a University that will turn around and do business with anyone who supports domestic terrorism,” the alum wrote, according to the Daily Northwestern. “I would imagine that many of your students and their parents would also not be happy about tuition dollars making their way to these organizations as well.”

Northwestern responded that it is reviewing the contract because of “concerns about the social responsibility of companies we partner with.”

I hope other Northwestern alums will also pressure the university to cut its ties with Uline.

But why stop there?

We need a nationwide boycott of Uline.

Their owners love to throw their weight around in our political system, and so they should bear the costs of alienating their customers.

They also are huge donors in Wisconsin politics, giving more than $1,600,000 to candidates and committees, most of that over the last 15 years.

They gave $808,000 to the Republican Assembly Campaign Committee between 2008 and 2020. (You can bet they’re on Speaker Robin Vos’s Christmas card list.)

Recently, Richard Uihlein gave $5,000 to the campaign of Greg Gill, who is running for a seat on Wisconsin’s 3rd District Court of Appeals, as Henry Redman reported for the Wisconsin Examiner.

What’s more, the Uline company is facing accusations that it has not done enough to protect its employees from COVID-19. The Guardian newspaper reported on Feb. 28 that “at least 14% of Uline’s corporate workforce has tested positive for COVID-19 since last April, compared to 8.7% of the population in Kenosha county, where the company’s corporate office is located.” (Thanks to Bruce Murphy of Urban Milwaukee for lifting up the Guardian story.)

According to the Guardian, one Uline employee filed a complaint with OSHA. One example that employee cited was “the company’s hosting of a ‘lunch-and-learn’ meeting with former Wisconsin Gov. Scott Walker. A photograph of the meeting showed unmasked employees sitting closely together listening to Walker, a Republican, also standing without a mask.”

If you’re disgusted by the way the Uihleins throw their money around, and if you’re appalled by the funding of the Jan. 6 rally, and if you’re dismayed by the reports of lax COVID-19 policies at the company, then boycott the Uline Corporation and tell your friends to do so, also