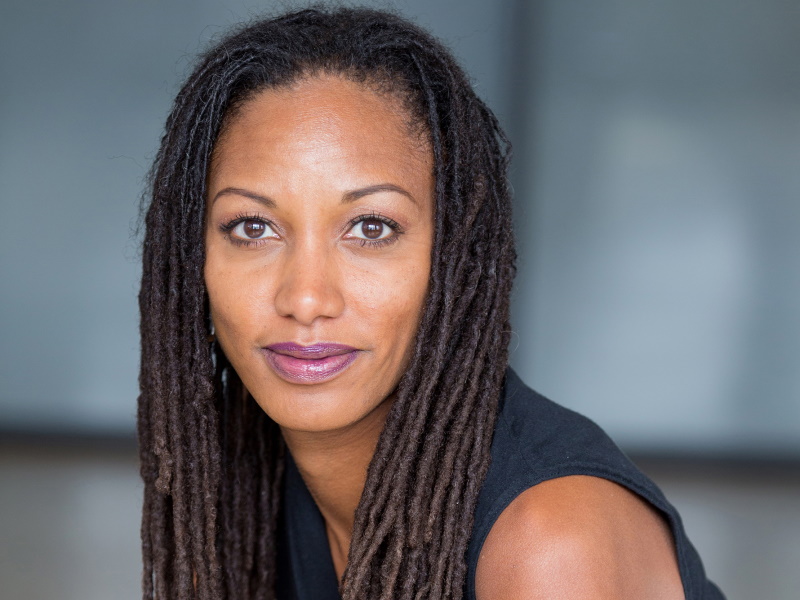 As the theater world looks to celebrate the contributions of people of color, Renaissance Theaterworks came up with a talented combination of playwright Charlayne Woodard and veteran Milwaukee actress Marti Gobel.

The production features Woodard’s play Neat. She is a nationally-known actress who won a Tony for her 1978 performance in Ain’t Misbehavin and is recognized for a long list of Broadway, television, and film roles. She played the starring role in the musical film Cindy in 1978 and appeared with Will Smith in the TV program, The Fresh Prince of Bel Air. But she has also become known as a playwright, with a long list of plays produced at theaters across the country.

Neat is an exploration of the life experiences of Woodard. In the tradition of African culture, Woodard assumes the hereditary oral historian’s role (Griot), who keeps the history of the group alive by constructing or collecting stories, songs and written documents.

Neat’s title comes from the family name for Woodards’ Aunt Beneatha, who, despite suffering brain damage because of medical neglect at a “whites only” hospital, guides and supports Woodard through the turbulence of the 1960 and 1970s. Woodard learns from her Aunt Neat to embrace life as it is given and take pride in being a black woman.

Suzan Fete will direct this virtual performance. Renaissance is reviving its production of the play from 2012. Fete, a Co-founder of Renaissance Theaterworks, directed the earlier production of Neat and toured it to Port Elizabeth, South Africa.

Fete talked about why this play is both timeless and timely, with a special resonance during a pandemic: “In Neat, Woodard is a magnificent storyteller who spins her exquisite real-life remembrances of love and resilience. Neat is an inspiring story that reminds us all of what matters, especially at times when we need it most.”

Like Woodard, Gobel is a multi-talent who has worked as an actress, director, and teacher. For this production, she will perform all of the play’s 24 characters. Gobel, fresh off of her successful direction of Next Act Theatre’s, Principal, Principle, will be reprising her presentation of this coming-of-age tale. Gobel has a degree from UW Whitewater in Performance Theater, had an acting internship with the Milwaukee Repertory Theater, and is a Kennedy Center Teaching Artist.

Gobel has worked in stage, film, and television as an actor and as a director. She says her performance in Neat is her most cherished role.

The backstage talent in this production includes;

Single tickets can be purchased through the Renaissance Theaterworks website or by phone at 414-273-0800.