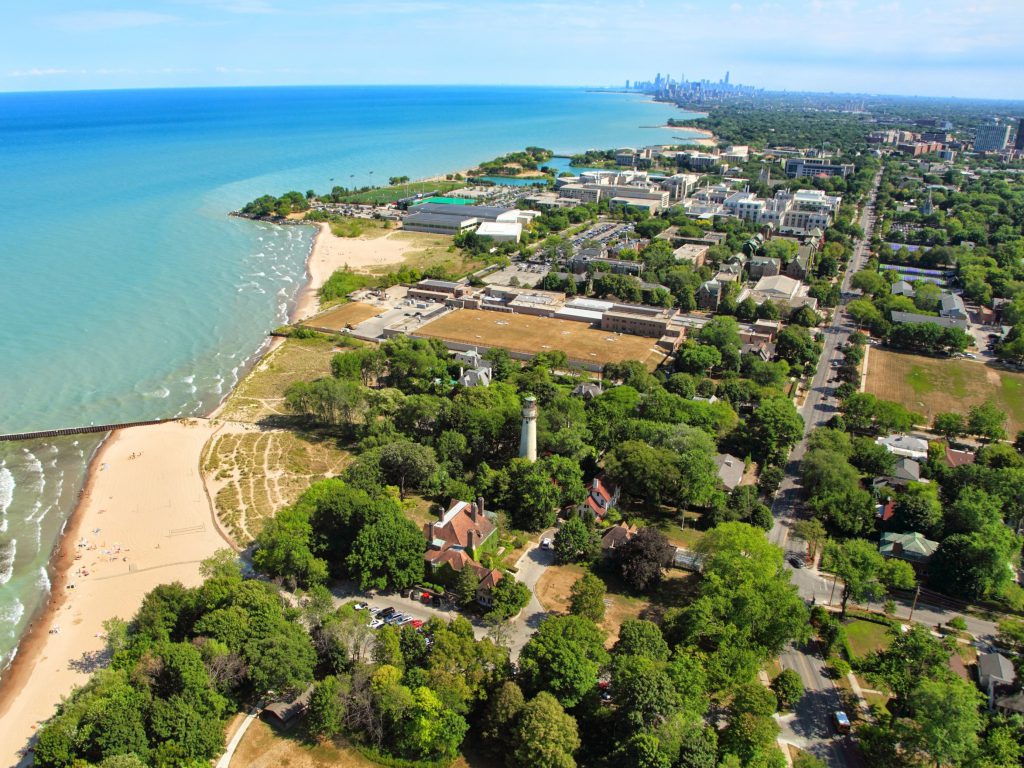 Buttigieg’s ‘fix it first’ infrastructure approach: Newly minted Transportation Secretary Pete Buttigieg’s infrastructure policy approach will be ‘fix it first’. He emphasized addressing the existing infrastructure backlog as well as a slower approach to local planning in an interview at CityLab 2021. He stated that he wants to focus on maintenance while adding resources ‘where there is a need” but there might also be places where the total amount of pavement is reduced. (Laura Bliss | CityLab)

Heidelberg’s move to a no car city: The German city of Heidelberg is going beyond the current mantra of electric cars for climate goals and focusing on creating an environment conducive to active transport. The mayor, Eckart Wuerzner, says he’d like Heidelberg to be completely car free, and aims to do that in part with an emphasis on car sharing, added cycling infrastructure, and cutting out commuting through neighborhood and street design. (Jack Ewing | New York Times)

Dollar stores and rural retail: Rural areas may be seeing a retail evolution not unlike that of the turn of the 20th century as dollar stores begin to proliferate. While many stores disappeared in the face of competition from Walmart and other chains, the dollar stores that have popped up in rural areas may be turning into this century’s version of variety and dime stores, offering both retail and market goods at low prices for rural residents. (Addison Del Mastro | The American Conservative)

Vienna’s green new urban neighborhood: Aspern Seestadt, a neighborhood built on land formerly occupied by a Vienna Austria airfield, is a model of the green neighborhoods cities could build as an alternative to urban sprawl. The net zero neighborhood, which will eventually house 25,000 residents, illustrates the possibilities of a green mini city that incorporates active transportation and green building practices. (Amanda Peacher | PRI’s The World)

The first city to provide reparations: Evanston, Illinois is distributing up to $25,000 in housing funds to eligible residents this year in an effort to right the city’s past wrongs of racial segregation and redlining. The city will commit $10 million over the next decade to support the program which aims to combat a lack of housing. Black community members are encouraged by the decision but recognize that there is much more to be repaired and given back. (Ashley Brown, Emilie de Sainte Maresville, and Allie Yang | ABC News)

This week on the podcast, UC Berkeley PhD candidate Matt Tarduno discusses his paper on how the cessation of ride hailing in Austin impacted congestion.