East side property has changed hands twice in five years. 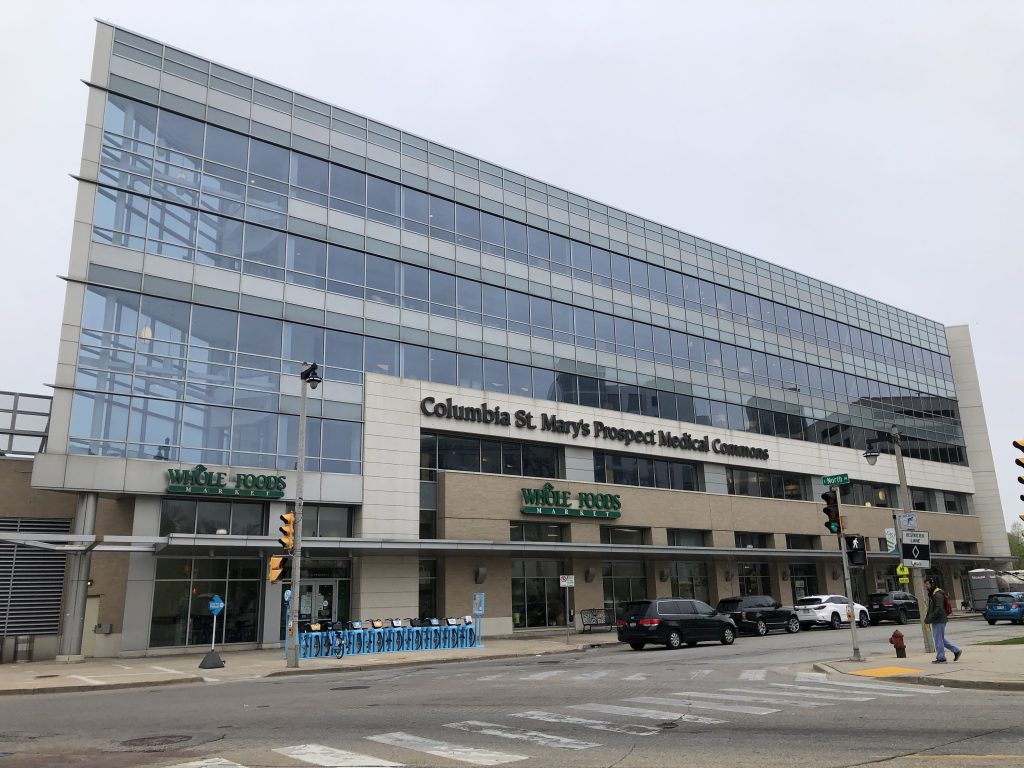 The condominium unit occupied by the Whole Foods grocery store on Milwaukee’s East Side was sold to a real estate investment firm for $23.5 million. It’s the second time in five years the store has changed hands.

This time the buyer was Pasadena, CA-based ExchangeRight. The seller was an undisclosed Seattle-based investor that acquired the property in 2016 for $22.2 million via W A C O Santa Ana LLC, an entity that does not appear in state registration records.

The 53,875-square-foot property’s sole tenant is the grocery store and no lease changes were made between sales according to the broker. The property, 2305 N. Prospect Ave., is assessed for $18.8 million.

“Demand for well-located, net lease assets remains strong as investors are focusing their money on essential businesses. With retail construction in Wisconsin at a 10-year low, we expect to see continued limited inventory on the market and an increase in pricing,” said Adam Connor, a Milwaukee-based vice president for Colliers International that represented the seller on the transaction. He also was the broker on the 2016 transaction.

Irgens Partners developed the complex in 2006, landing the grocery store as a first-floor tenant while Ascension operates a clinic in an office building that rises four floors above the grocery store’s N. Prospect Ave. side. The office building complex, known as Prospect Medical Commons, and the associated parking garage are condominium units owned by Ascension. Together those two units are assessed for $26.05 million. Parking for the Whole Foods store is included underneath the store.

“This asset tells a great story [of] how tight the market is for premier retail assets, particularly essential businesses. You lost four years of lease term and gained $1.3 million in value. Maybe a year or two ago this wouldn’t have made sense, but during the ongoing pandemic, it’s not so far-fetched,” said Connor.

Get a daily rundown of the top stories on Urban Milwaukee
Whole Foods, now owned by Amazon, has three grocery stores in Wisconsin. The east side store was the company’s second in Wisconsin, following a smaller Madison store that opened in 1996. The third location is in Wauwatosa.

The Milwaukee store sits at the busy intersection of E. North Ave. and N. Prospect Ave. To the east is Ascension’s Columbia St. Mary’s Hospital, to the west is a multi-block commercial corridor. Surrounding the complex are a number of apartment complexes occupied primarily by college students and young professionals and, closer to the lake, large single-family homes occupied by some of the city’s most affluent residents.

The east side property was acquired as part of what is known as a “1031 exchange” where the sale of one property is paired with the acquisition of another to defer capital gains taxes. ExchangeRight specializes in such transactions and boasts over $3.2 billion in assets under management across 39 states on its website.