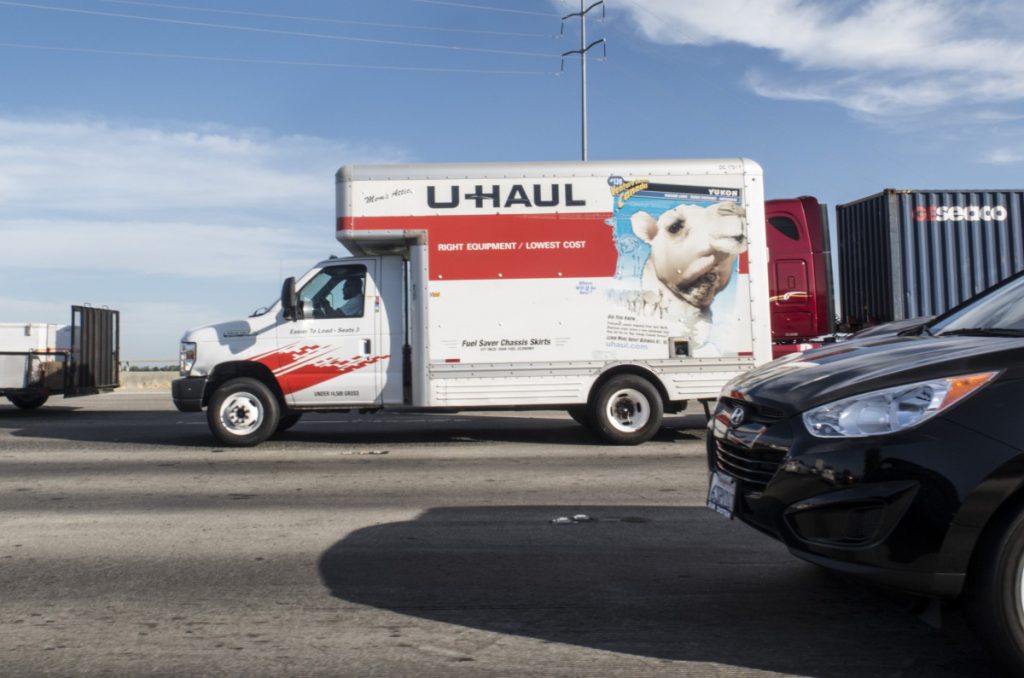 Cities shrinking because nobody’s moving in: In 2020, the number of people who left cities was not significantly higher than previous years. The number of people moving in, however, did drop almost twice as much as the size of departures according to research from the Cleveland Federal Reserve Bank. To fix this, policy should all be in service of targeting the inhabitants who have not yet arrived. (Henry Grabar | Slate)

Replica and Portland part ways: A Google-linked smart city synthetic data platform called Replica and Portland Metro in Oregon parted ways due to disagreements over transparency and shared data. Replica, born out of Alphabet’s Sidewalk Labs, was hailed as a potentially ground breaking synthetic digital twin to travel demand models. The disagreement shows how hard it is for private companies and public agencies to get on the same page when they have different objectives. (Jane Wakefield | BBC)

Berlin rent cap one year in: Berlin’s five year rent freeze has shown both benefits and downsides in its inaugural year. Rents are down by almost 8% but new flats on the market are also down by almost 30%. Housing shortages and uncertainties have created a stressed market, and time will tell if the rent freeze is a success. (Ben Knight | Deutsche Welle)

Pedestrian friendly streets in Sweden: Across Sweden, single parking spaces are being turned into wood-built modular meeting places. The plan is part of a larger scheme that aims to turn curbside spaces into pedestrian friendly spots like playgrounds, bike storage, dining areas and more. Each piece is interlocking so that two or more modules can be combined based on the space. (Sean Fleming | World Economic Forum)

Here come the flying taxis: Public opinion about drones and automated air vehicles is largely negative. But Helsinki has shown that with aggressive public participation and engagement, implementation of flying taxis can be made much easier because there is much less pushback. They’ve been so successful, they have developed a guide for cities and unmanned aerial vehicles. (Dorn Townsend | City Monitor)

-Laurel County KY teacher discussing anonymously the hardships students without access are having attending online classes in a CNET article talking about the barries to broadband in Appalachia.

This week on the podcast we’re joined by BART’s Sadie Graham who talks about a major capital planning effort that potentially includes a second SF Bay tube.