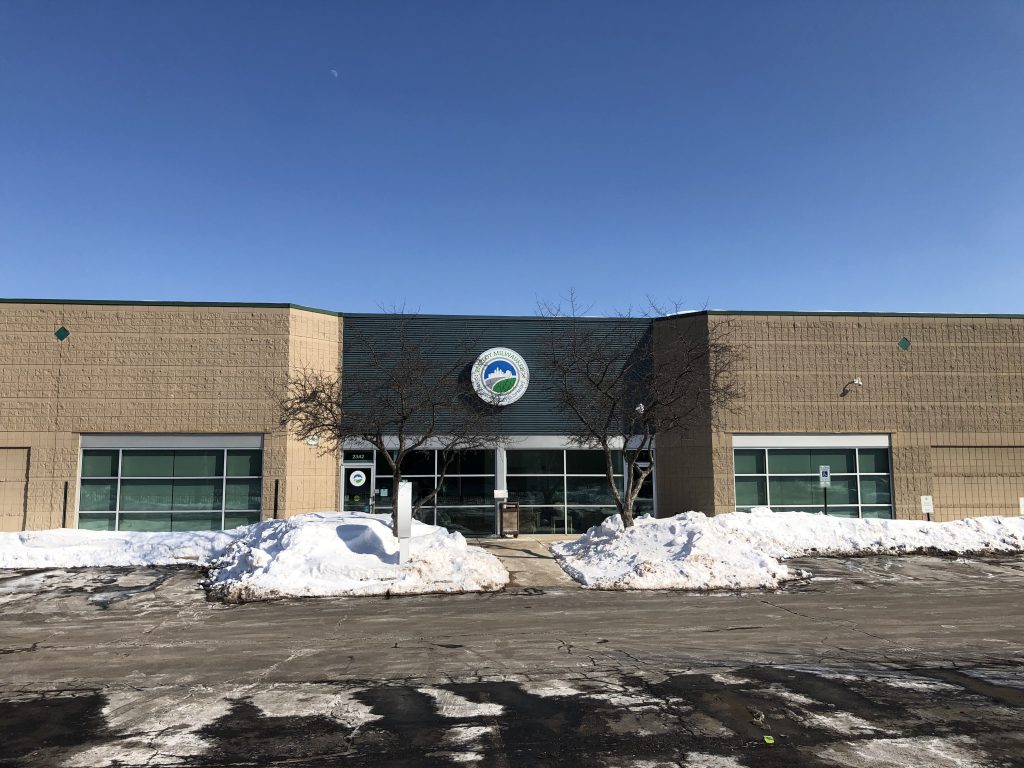 Wisconsin Community Services (WCS), a non-profit that has been operating in the state for more than 100 years, is setting down roots in the Metcalfe Park neighborhood.

The non-profit recently purchased a building it had been leasing at 2342 N. 27th St. from Employ Milwaukee, the largest publicly funded workforce development board in the state. The building is on the border of the Metcalfe Park neighborhood in Park West.

The building purchased by WCS is approximately 57,000 square feet and WCS has about 90 employees that work out of the location.

Clarence Johnson, WCS Executive Director, said the organization purchased the building because the location is well suited to serving the surrounding neighborhoods, adding that it “also deepens the commitment of WCS to maintaining a vital and strong presence in the Milwaukee-area community.”

Employ Milwaukee has owned the building since 1995, when it purchased it from the Redevelopment Authority of the City of Milwaukee.

WCS was founded in 1912 as the Wisconsin Society for the Friendless. It’s purpose was to provide assistance to people that were incarcerated and provide support to their families. In the century since then, the organization has expanded the groups it serves and the programs it offers.

It now provides programs for children, adults and families with behavioral health needs, including programs for mental health and drug and alcohol addiction. It still works with people that have been incarcerated or are at risk of becoming incarcerated.

WCS works with local and state governments and the United Way of Greater Milwaukee & Waukesha County. It also collaborates with Employ Milwaukee, which is dedicated to providing job access and training for individuals struggling against barriers to entering the labor market. 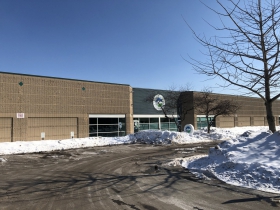 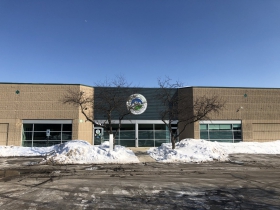 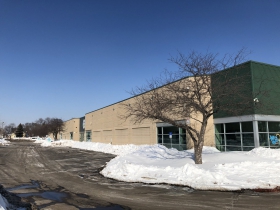 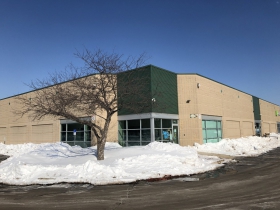 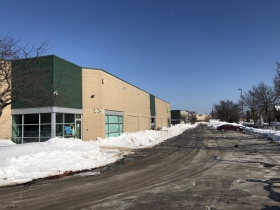 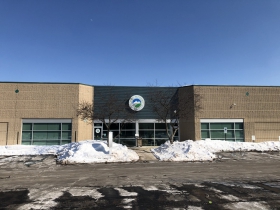