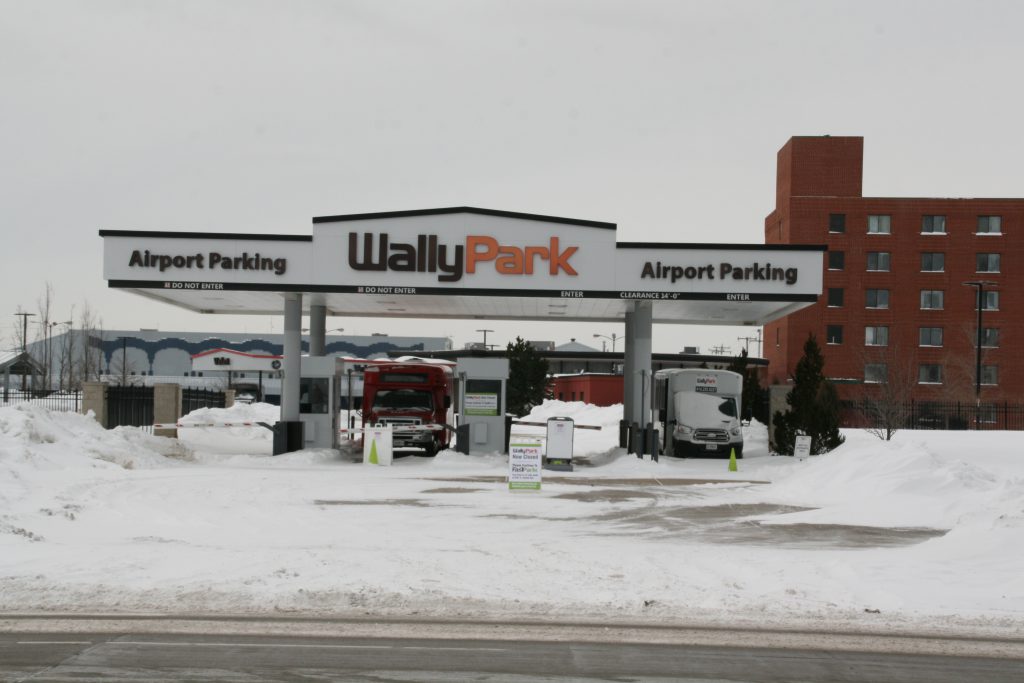 The pandemic-induced downturn in air travel has resulted in at least one closure in Milwaukee.

WallyPark, an airport parking provider, closed its Milwaukee location at 4747 S. Howell Ave. on February 8th. All vehicles have been retrieved.

The change is expected to boost revenue for airport-controlled parking facilities at Milwaukee Mitchell International Airport.

The county-owned airport announced it would honor all WallyPark gift cards and loyalty cards through its covered, daily parking. Those interested should email parking@mitchellairport.com.

The airport offers covered parking in a parking garage directly attached to its terminals for $14 per day. A surface lot is available nearby for $15 per day, with SuperSaver parking available for $8 per day with a free shuttle. The airport also owns the parking lot adjacent to the airport Amtrak station.

Fast Park, another private operator, will honor pre-paid reservations through a formal agreement with WallyPark. It will also offer to transition local WallyPark customers’ loyalty points over to its program. The company’s lot is at 5201 S. Howell Ave. and includes 1,235 stalls according to city records.

WallyPark opened its Milwaukee facility in 2014 on the redeveloped, 15.55-acre site of what was once Milwaukee’s second-largest hotel.

An agreement with the city resulted in the approximately 1,200 surface parking stalls being set back from S. Howell Ave. to accommodate future development along the street.

Get a daily rundown of the top stories on Urban Milwaukee
Built in 1960, the hotel was expanded and rebranded in phases. At its peak, it had 508 rooms. It was last a Wyndham brand hotel.

The six-story, hotel structure is still standing in the middle of the property, but the sprawling conference center that stretched towards S. Howell Ave. was demolished as were a series of other attached, two-story buildings.

WallyPark parent company, L&R Group of Companies, purchased the property out of foreclosure for $3.3 million in late 2012. It is currently assessed for $7.5 million.

The company website lists parking lots in eight other markets spread across the country. That’s already down from the start of 2020 following the closure of a lot near Chicago’s O’Hare airport.