‘Fortunate Sons,’ set in the 1960s has music by the Oscar and Grammy winning songwriter. 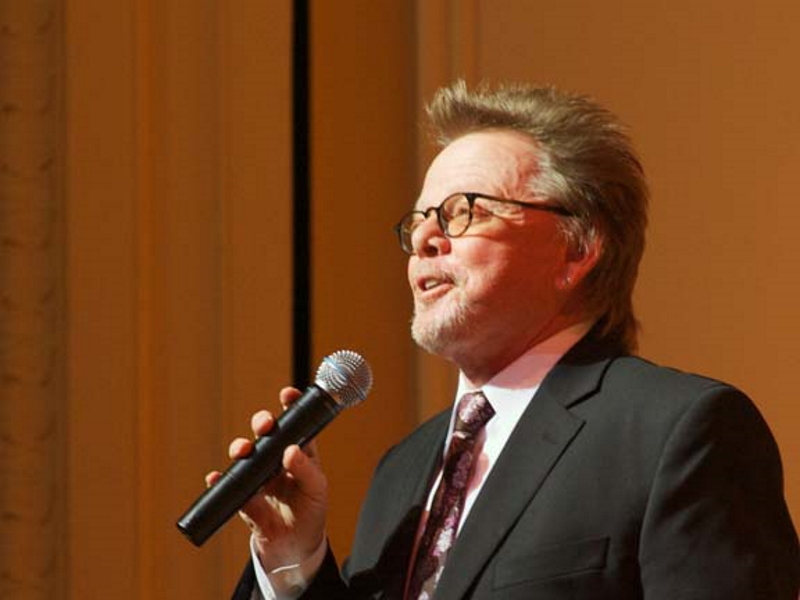 If you are going to celebrate a successful composer, picking and award-winning composer and songwriter like Paul Williams is a smart move. Skylight Music Theatre is going to stream a live concert reading of Williams’ Fortunate Sons. This will be first performance of a new musical. After two readings on February 19-20, the cast will then do a studio cast recording of the show,

This piece reflects the country’s mood in 1969, where the military’s first draft since 1942 is taking place. Society is divided between those that supported the war in Vietnam and those that opposed the conflict. The music and lyrics are by Williams with the book written by Eric R. Cohen and Marc Madnick.

In this thoughtful piece, we witness this test of love and loyalty through the eyes of a family as they sit and watch the drawing of names of men who will be required to serve in the military. The show echoes the conflict of the 1960s, which featured the revolt of the younger generation of baby-boomers against the beliefs of the older WWII generation. It brings out the issues of race, social status, geography, and gender. The reaction to the draft hints at how it will affect so many families across the country at the time and, as we now know, for their lifetimes.

The presentation is presented with nine actors who will work with minimal music accompaniment and no costuming. There will be feedback conversation with those in attendance and those watching virtually.

Paul Williams is a legendary actor, vocalist, and composer. His work with so many groups in the 1970s is a songbook of that era. His collaboration with Three Dog Night, Helen Reddy, David Bowie, The Carpenters, and The Muppets created classic earworm songs like “Old Fashioned Love Song,” “We’ve Only Just Begun,” “Rainy Days And Mondays” and “Rainbow Connection.”

Perhaps his most recognized accomplishment was when Williams won an Academy Award and a Grammy for his collaboration with Barbra Streisand with the song “Evergreen.”

This reading of the show will be directed by Skylight’s Artistic Director, Michael Unger, and will take place in front of a limited live and virtual audience in the Cabot Theater. Unger explains his reaction to this opportunity.

“This story is an important one to tell, and to be told through Paul Williams music is a wonderful opportunity for Skylight. It will add a powerful new piece to the musical theater canon. We know Skylight patrons will relish the opportunity to see the process first-hand. We are ecstatic to launch this important series working with a legend like Paul Williams.”

A maximum of 350 patrons per reading will be admitted. Email invitations to RSVP for Fortunate Sons are being sent to Skylight subscribers, donors and supporters. Any remaining tickets will be made available to a wider audience. Tickets are free, but contributions are appreciated. For more information check the theater’s website.