Only 38 influenza cases as of January 30th. COVID-19 mitigation likely reduced the spread.

By Shamane Mills, Wisconsin Public Radio - Feb 11th, 2021 01:16 pm
Get a daily rundown of the top stories on Urban Milwaukee 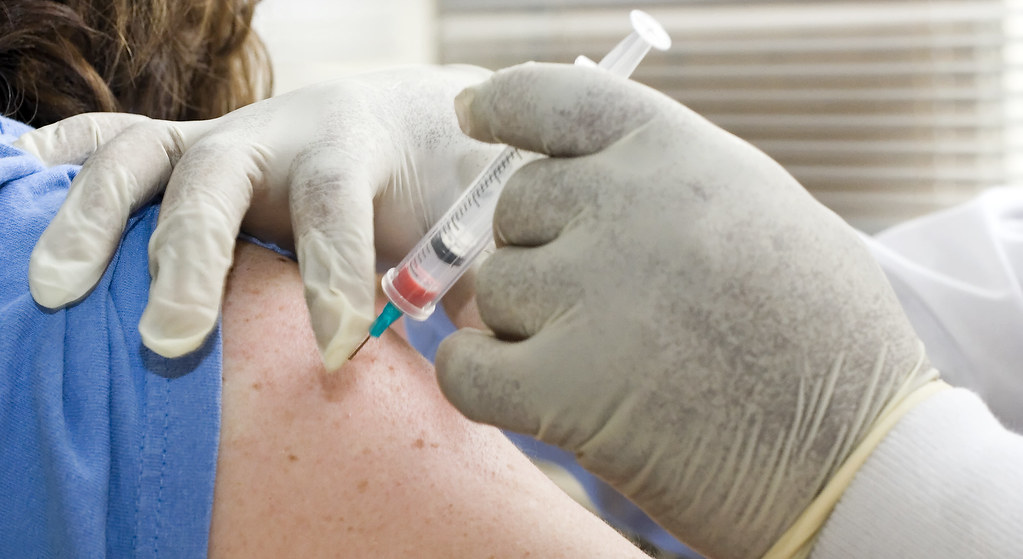 A decade ago, there were so few flu cases in Wisconsin that it’s remembered as the “influenza season that wasn’t.” That phrase may well apply to this year’s situation, says Wisconsin Department of Health Services influenza surveillance coordinator Tom Haupt.

“It’s unprecedented, the low number of cases that we’ve had both in Wisconsin and nationwide,” he said.

In Wisconsin, from October through Jan. 30, 38 people tested positive for the flu, and 11 have been hospitalized, all of them older adults, according to the Wisconsin Respiratory Surveillance Report put out weekly by DHS.

That’s a stark contrast to three years ago when Wisconsin had one of the worst flu seasons in a decade. There were more than 7,500 hospitalizations in Wisconsin and 975 people ended up in the intensive care unit during the 2017-18 influenza season.

In fact, the flu was so bad that year that some hospitals in the state, including UW Health in Madison, put restrictions on visitors.

This year is dramatically different.

While UW Health put restrictions on visitors to slow the spread of COVID-19, it has not had to do so for the flu.

So far, the health system has had just one patient test positive for influenza. The previous year, 1,183 people tested positive.

The reasons for low flu activity aren’t entirely clear, but the pandemic likely played a role. For the first time, there was widespread mask-wearing and people were staying home more, in fact some haven’t returned to the office in months. Fewer people are traveling to other states or countries. Also, a number of school districts have had virtual learning, although some are starting to re-open for in-person classes.

Dr. Nasia Safdar, director of infection control at UW Hospital and Clinics, says virtual learning has likely played a role in Wisconsin having fewer cases of the flu.

“We know COVID-19 and influenza behave differently in young children.” Safdar said. “It’s pretty clear in those settings and that age group that children are reservoirs of spreading respiratory viruses but that isn’t necessarily true for COVID-19 because we haven’t seen much transmission in the schools that are open. So, I think the school closures helped with influenza.”

Nationwide, the most recent data from the Centers for Disease Control and Prevention shows just more than 1 percent of doctor visits reported were for influenza. And cases of the flu worldwide have been low compared to other years, according to the World Health Organization.

Concerns that Wisconsin and other states would be swamped with flu cases while trying to manage COVID-19 haven’t materialized yet and may not if current trends continue.

“We’re hoping it stays that way and there’s no late season spike in cases,” Haupt said. “We just don’t know what’s going to happen from here on in.”

Wisconsin is past peak flu activity, but Haupt still recommends people get vaccinated against the flu. So far, 41 percent of people in the state have gotten flu shots, far below the federal government goal of 70 percent.