$31M Donation to Marquette Will Support 80 Scholarships a Year

Darren and Terry Jackson's gift will aid underrepresented students in the nursing program.

By Rich Kremer, Wisconsin Public Radio - Feb 5th, 2021 04:41 pm
Get a daily rundown of the top stories on Urban Milwaukee 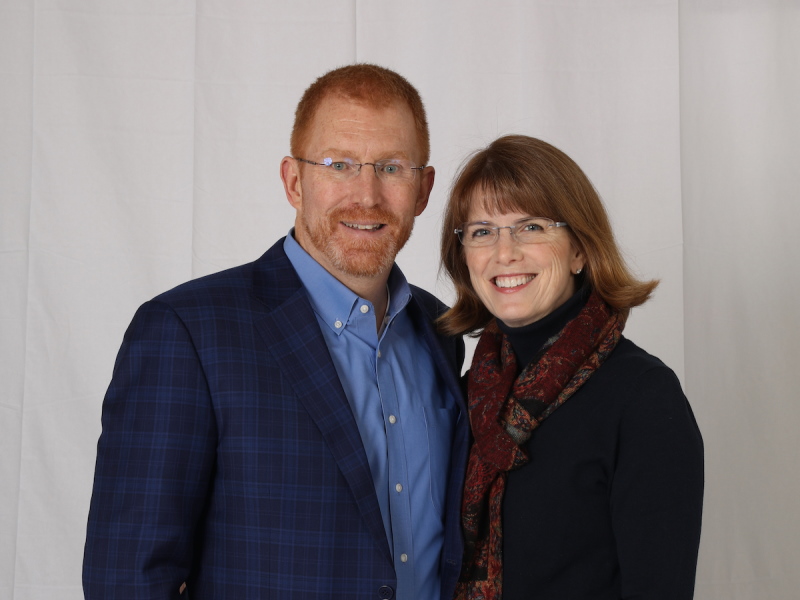 Marquette University President Michael Lovell has announced a $31 million donation to the campus’ college of nursing. The gift is focused on growing diversity within the program with a goal of “preparing 5,000 nurses over the next decade and beyond.”

During his annual address to Marquette, Lovell called the donation by alumni Darren and Terry Jackson “transformational” for the college and the university’s goals of growing the nursing program.

“Darren and Terry’s generosity will result in 80 scholarships per year for Marquette nursing students from underrepresented backgrounds,” said Lovell. “This is a large step forward for our social justice efforts to reduce health care disparities.”

In a recorded video message, Terry, who graduated from Marquette’s nursing program in 1987, said the donation was an answer to challenges over the last year brought by the COVID-19 pandemic, the subsequent economic crisis and “cries for social justice.”

Darren agreed, saying the donation is not about investing in a building, but investing in diversity and the future of the campus’ college of nursing.

In an email to alumni, Lovell said the $31 million donation will aid Marquette’s vision to prepare 5,000 nurses over the next decade.

“Of the 5,000 nurses, the college aspires to educate 1,000 diverse Marquette Nurses, grow Ph.D.-prepared faculty and is endeavoring to lead in emerging areas including telehealth education,” wrote Lovell. “Recognizing the rapidly changing healthcare environment, our plans will meet a major need to develop future nurse leaders.”

As part of Marquette’s 2022 budget proposal approved by trustees in December, the university announced 19 new positions would be created in “areas of growth” including health sciences and nursing.

The budget also announced the university planned to cut 225 employee positions by 2022, which is expected to save the university more than $34 million in salary and fringe benefit costs.