Milwaukee A Leader in CCTV Snooping 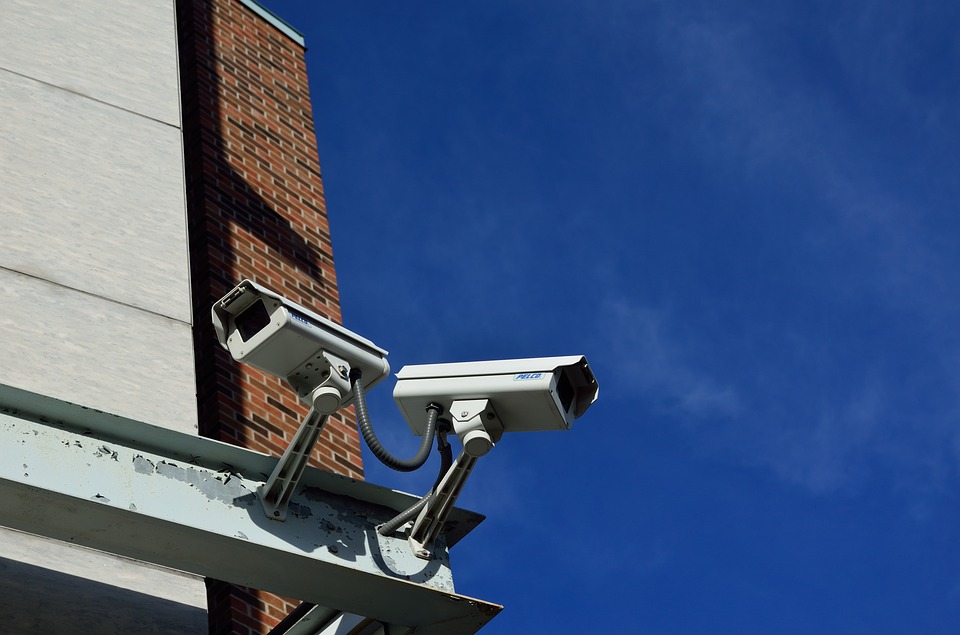 The rankings come from a report by Comparitech, whose researchers “looked at the number of fixed CCTV cameras, the number of cameras accessed through real-time crime centers, the number of private cameras within the police force’s network, cameras on public transport facilities, traffic cameras, and streetlight cameras” in the nation’s 50 most populous cities. Eleven cities were ruled out because the data was incomplete.

“We also looked at whether or not the police department in question was utilizing Ring doorbell technology which gives them access to private cameras installed outside the public’s homes” and “can significantly increase a police department’s surveillance reach,” the report notes. And there Milwaukee ranked number one. Of 28 cities that used Ring doorbell technology, Milwaukee was by far the most active, submitting 249 of the 728 requests (34.2 percent) for access by those 28 cities.

“One of the most common arguments for the installation of CCTV cameras is to increase public safety and reduce crime rates,” the report noted. To test this idea the report “compared the number of public CCTV cameras with the crime indices” in cities studied and found “hardly any correlation between higher camera figures and lower crime indexes. Broadly speaking, then, crime rates aren’t reduced by having more cameras in place.”

Get a daily rundown of the top stories on Urban Milwaukee
The use of CCTV cameras by the Milwaukee Police was studied by three researchers from the Justice Policy Center at the Urban Institute in Washington D.C. and their findings were reported by the Journal of Police Practice and Research last year. “Like many other agencies, the Milwaukee Police Department strategically deployed their cameras in high-crime, high-traffic intersections to aid criminal investigations,” the study noted. Researchers found that the intersections where cameras were added “experienced more crimes post-intervention than comparison areas, likely because camera operators were using them to detect incidents that would have otherwise gone unreported.” But it didn’t necessarily improve the arrest rate: The study “found limited evidence that CCTV cameras improve clearances.”

Yet their ease of use has made them increasingly popular. “The digital age has boosted the prevalence of CCTV surveillance,” an earlier report by Comparitech noted. “Cameras are getting better and cheaper, while live video streams can be remotely accessed, stored on the internet, and passed around. The adoption of face recognition technology makes it possible for both public and private entities to instantly check the identity of anyone who passes by a CCTV camera.”

Yet while the high number of Chinese cities on the list comports with its reputation as a controlling dictatorship, ranking third on the list was London, a bastion of western democracy, with 627,727 cameras surveilling 9,304,016 people, 67.47 cameras per 1,000 people.

A half century ago, a story by the Intercept reported, “the United Kingdom had somewhere north of 60 permanent CCTV cameras installed nationwide. Today, the U.K. has over 6 million such devices, while the U.S. has tens of millions.

The ACLU has expressed concerns about this trend. “What we’ve seen and what particularly concerns civil rights advocates and the ACLU is a growing surveillance state with police having access to an ever-expanding network of cameras,” as Tim Muth, an attorney with ACLU of Wisconsin told the Journal Sentinel.

Some observers are questioning whether the defunding the police movement will lead to law enforcement organizations relying less on brute force and more on techniques like CCTV surveillance. That might not be an improvement, they argue.