$2.9 billon worth of coastal bluffs, other assets are threatened. Can county save them? 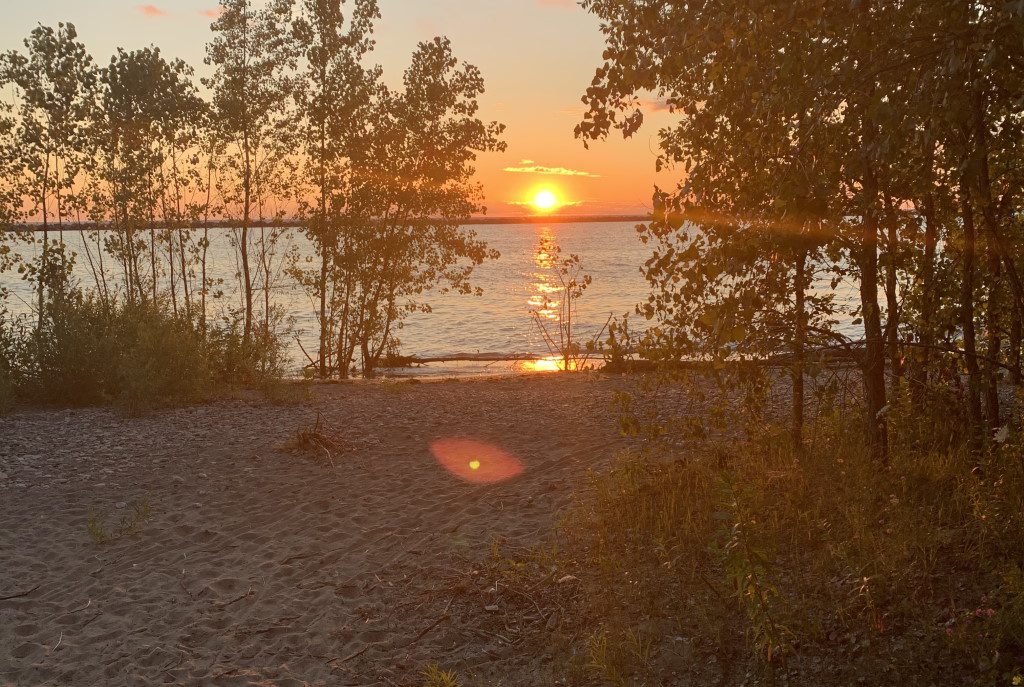 The Lake Michigan coastline of Milwaukee County is one of the area’s defining features.

The nine or so miles of coastline are the site of bluffs and ravines, wetlands, woodlands, rivers, streams, important habitats for flora and fauna and, yes, urban development.

Storms and high lake levels have always posed a threat to coastal assets, but climate change has the potential to increase storm severity, according to a report from Milwaukee County Parks.

The county recently completed an inventory of coastal assets and a set of guidelines for coastal management. The question remains, whether the funding will be there to secure these natural and constructed assets.

The county has approximately $2.9 billion worth of coastal assets, and half of that value is coastal bluffs in need of protection and repair. These billion-dollar bluffs are also the asset that the Federal Emergency Management Agency (FEMA) has “categorically refused” to provide funding for, said Sarah Toomsen, manager of planning and development for the parks department.

When bluffs erode or collapse, they can take chunks of land and vital infrastructure with them.

Get a daily rundown of the top stories on Urban Milwaukee
When they reach this level of vulnerability, they are typically protected with rock armor walls along the waterfront and breakwaters just off the shore — large, expensive projects.

Lake levels often contribute to the severity of storms and damage to the coastline. These levels have always fluctuated. Recently, they have been at historic highs and in early 2020, winter storms pounded Milwaukee causing millions in damage.

The parks department has estimated the cost of the damage done just to county assets at more than $7 million. The county applied for funding from FEMA and a number of projects were awarded funds. But many others were denied.

Some $3.8 million worth of damage from the storm is ineligible for FEMA funds because the agency won’t fund projects that repair damage to bluffs or parkland unless it has a constructed asset on it. The county is now looking at bluff failures in Warnimont and Sheridan parks and 50 feet of erosion in Bay View Park and cannot access federal funds to address them.

The county’s coastline is a “priceless jewel,” said Sup. Steven Shea at a recent meeting of the board’s Parks, Energy and Environment Committee. “This jewel needs protection.”

A recent inventory of the county’s coastal assets found that 13% are in poor condition and 22% are highly vulnerable.

The damage to the coastline — like the bluffs that had huge chunks fall into the lake last winter — can be “abrupt and easy to see,” the report said, while other damage can be “discreet or gradual” like lakebed erosion.

The county, working with the Southeastern Wisconsin Regional Planning Commission, has created new coastal management guidelines for the first time, and a new Coastal Management Zone, where projects can be undertaken to preserve infrastructure and natural features and assets.

“They are extremely expensive,” she said. “They exceed what we’re really capable of doing with our capital budget.”