10% of construction workers bilked of $23,500 per year on average. Will Legislature address problem? 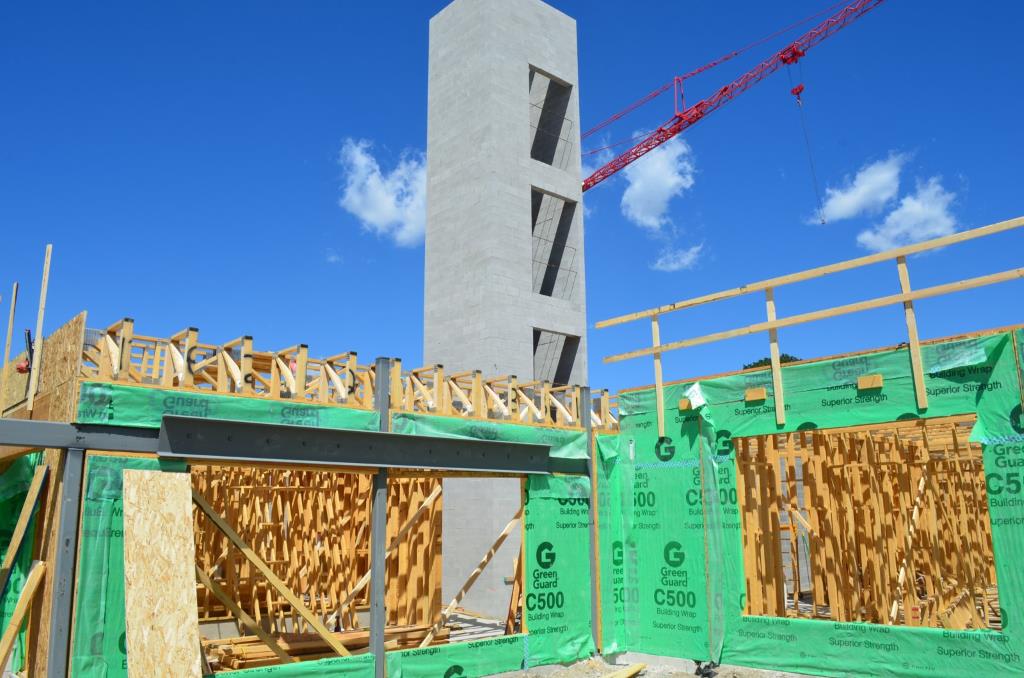 A new study finds that wage theft is a huge problem in the Wisconsin construction industry. It estimates that 10% of the state’s construction workforce, some 14,500 workers, are either misclassified or paid off the books. accounting for 10 percent of the workforce. As a result, they earn 31 percent less ($23,500 annually) in combined wages and fringe benefits than they should.

The study by the Midwest Economic Policy Institute also looked at Illinois and Minnesota, and found the problem was comparable or worse with construction workers earning 36% less in Minnesota and 29% less in Illinois due to wage theft.

In 2018, a legally employed construction worker in Wisconsin earned an average of $75,591 in salary and benefits versus just $52,114 in total compensation compared to the average illegally employed construction worker, the study found. Those misclassified workers “lose out on key benefits and protections like overtime pay, workers’ compensation rights, and unemployment benefits,” as Stephanie Bloomingdale, President of the Wisconsin State AFL-CIO, noted to Urban Milwaukee.

“There seems to be a mistaken belief that payroll fraud is victimless,” as Cindy Buchko, General Counsel at the Construction Business Group, has noted. “However, there is a real and direct connection between payroll fraud and labor trafficking… Exploitation of workers through wage theft, threats of violence, and coercion are tools of the trade for labor traffickers and part of the payroll fraud business model.”

“Wage theft is rampant in the construction industries of Wisconsin, Minnesota, and Illinois,” the study concluded. “To combat the problem, states can increase enforcement efforts or strengthen punitive actions against offenders, including making payroll fraud a crime.”

The study compared household survey data from the U.S. Census Bureau with payroll records submitted to state unemployment insurance programs in those three states. It built on past research, including a national study showing that between 12 percent and 21 percent of the construction workforce was misclassified or illegally employed across the United States in 2017.

The issue is one that Gov. Tony Evers has addressed, creating a Task Force on Payroll Fraud and Worker Misclassification in April 2019, just three months after he took office.

Evers said he heard about the issue repeatedly on the campaign trail. “We’re not collecting the unemployment compensation, workers compensation,” he said, in a story published by Urban Milwaukee. “People are being underpaid when they should be paid more, they should be having benefits. You name it, it’s a wrong thing to do.”

[inarticlead_email_signup]John Raines, executive secretary-treasurer of the North Central States Regional Council of Carpenters, called payroll fraud an “epidemic” within the construction industry. “Good employers who play by the rules should not be undercut by companies that misclassify their workers as independent contractors,” he said.

Evers’ Task Force released a report in March 2020 which found that 40 percent of state unemployment Insurance audits of construction employers over the seven-year period from 2013 through 2019 discovered misclassified employees. In 2019 alone, the state Department of Workforce Development’s Equal Rights Division processed more than 4,000 complaints and recovered more than $1 million in wages owed to Wisconsin workers.

The report found that statewide underreported taxes due to misclassification of workers in all sectors of the economy more than tripled over two decades, from $17 million in 2000 to $57 million in 2019. Consequently, as much as $91 million in personal income tax revenue was lost in 2019 due to worker misclassification. But by far the biggest area of misclassified wages was the construction industry, followed by transportation and warehousing, which had less than half the total of lost taxable wages as the construction industry.

The study by the Midwest Economic Policy Institute suggests three ways to combat wage theft: “First, states can increase enforcement efforts by hiring more unemployment insurance (UI) auditors, especially those who speak multiple languages… Second, states can strengthen punitive actions by enacting larger fines, creating escalating penalties for repeat offenders.” Third, they could emulate Minnesota which passed a 2019 law making wage theft a crime with sanctions including “imprisonment for up to 20 years and fines of up to $100,000 for the gravest violations.”

The Evers Task Force discussed increasing the number of auditors, increasing the fines now charged and even criminal prosecution. But how much of that can be done without the approval and/or new legislation by the Republican-controlled Legislature is unclear. Republicans often take heir cue from the big business lobby, the Wisconsin Manufacturers & Commerce, whose, senior vice president of Government Relations, Scott Manley, has said that part of the problem causing wage misclassification is confusion over state laws on unemployment insurance, worker’s compensation, and hourly wage laws. But as he conceded, legislators can reform laws to address that issue.

The Task Force has invited the public to its next meeting to hear directly from workers and employers who have been directly impacted by misclassification.

“We look forward to providing the public the opportunity to share their personal stories on how these issues have directly impacted them and their families so that the Governor and, ultimately, the State Legislature, fully understand the significance of making progress on these issues ahead of their 2021 budget deliberations,” said state Department of Workforce Development Assistant Deputy Secretary Danielle Williams.

The virtual meeting is on Thursday, January 21st. Those wishing to attend can register here.

One thought on “Murphy’s Law: Wage Theft ‘Rampant’ in State”