A Hidden Forest At The City’s Edge 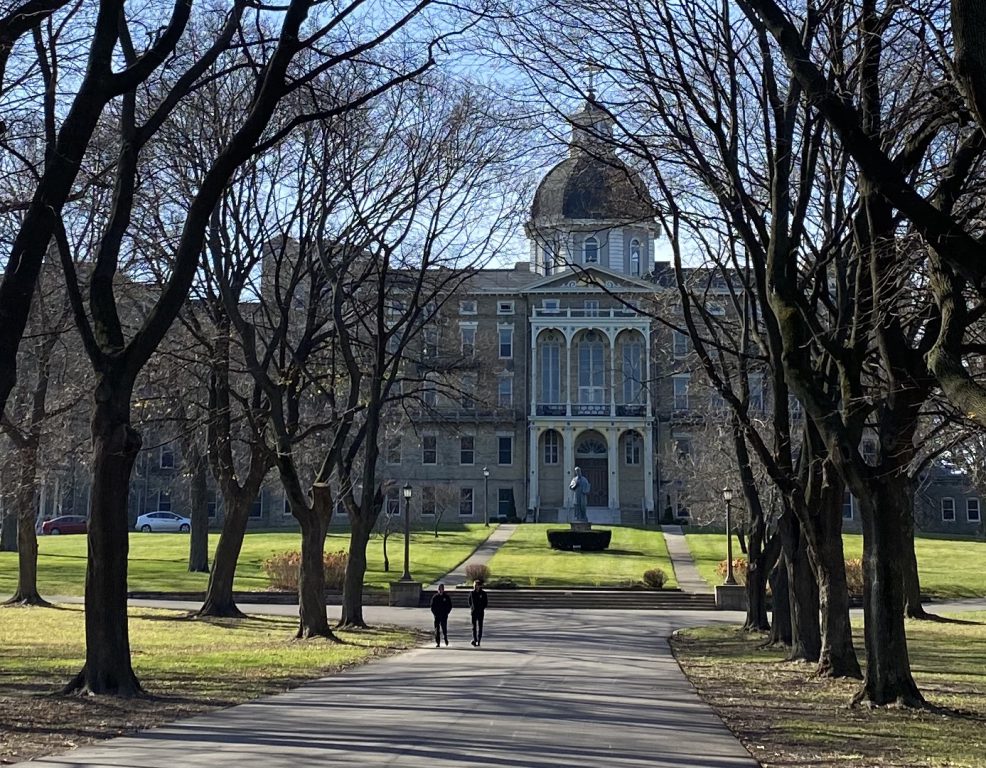 Distance: Variable, many trails to explore
Start: At the entrance to Henni Hall, 3257 S. Lake Dr. in St. Francis, near Milwaukee’s southeast border.
Parking: On the street

There’s no hint of what’s behind Henni Hall when you start up the road toward the prominent statue of St. Francis de Sales. A country road in France comes to mind as you stroll under a canopy of maple trees, 49 of them, originally planted in the 1930s by an Austrian immigrant to Milwaukee, Siegfried Wegesbauer. They form an elegant cathedral-like arch that extends almost all the way to Henni Hall, one of the original Roman Catholic seminaries in the United States.

Bishop John Martin Henni founded the seminary in 1845 to meet the demand for German speaking priests in the new Wisconsin Territory. Approximately 4,000 priests, 400 deacons, and many lay ministers, have graduated from this seminary known as St. Francis de Sales Seminary. St. Francis de Sales, not to be confused with St. Francis of Assisi, served as the Bishop of Geneva, Switzerland in the late 1500s and was honored as a saint by the Roman Catholic Church in the early 1600s.

The seminary, the outbuildings, and the adjacent woods are located on 68 acres originally acquired from the Potawatomi. They called their village Njoshing or “strip of land jutting out into the water.” The word Njoshing means “straight tongue,” hence a strip of land ending at Lake Michigan. After the seminary was built, the adjoining forest, now known as Seminary Woods, continued to be a part of its property.

At the end of the road, continue straight up the sidewalk, past the statue of St. Francis de Sales, turn left at Henni Hall, follow the sidewalk around the corner until you see on your left, the entrance to Seminary Woods. Continue on the path as it bends right into the woods to find a hidden cemetery where dozens and dozens of grave sites fill a clearing. Sisters of St. Francis, archbishops, priests and boys from St. Aemilian Orphanage are all buried here.

The orphanage was established in 1849 by Bishop Henni to care for boys orphaned by a cholera epidemic in the Midwest in the 1830s and 1840s. In 1929, two young residents died under mysterious circumstances. Twelve hours after they ate something sweet, which they found in a paper bag in the cellar, they were dead. It was later determined the sweet substance in the bag was arsenic. The boys, Philip Giganti and Joseph Djeska, are buried in the cemetery in the woods in unmarked graves. When the orphanage burned to the ground the next year, any remaining evidence from the poisoning was destroyed.

Plan to spend some time among the gravestones. There are many untold stories buried here and far too many lives cut short, as evidenced by the dates on the grave markers.

Below the cemetery look for the Grotto, constructed in 1894 by Paul Dobberstein to honor Our Lady of Lourdes, the Roman Catholic title for the Virgin Mary. When Dobberstein contacted double pneumonia while studying at the seminary he promised the Virgin Mary if he recovered, he would build a grotto in her honor, and so he did.

Now take some time to wander on the multiple paths in the woods.

You are standing in one of the few surviving mature maple-beech forests in Wisconsin. Thanks to many volunteers, there are few of the invasive species found elsewhere, such as garlic mustard, buckthorn, and honeysuckle, to mar the beauty of this forest. Look for the majestic beech trees, easily recognized by their smooth grey bark, and the giant maples with their familiar three-lobed leaves and branches that grow opposite each other. You will also see basswood trees with heart-shaped leaves, red oak with pointed leaf lobes, white oak with rounded lobes and a few remaining white birches with their familiar white bark. Another lesser known tree, also present, is the musclewood, known by its trunk that resembles the ropy muscles of a dedicated athlete.

In the spring, these woods explode with life when the floor of the forest becomes a glorious display of spring wildflowers. Again, thanks to volunteers who removed the invasive garlic mustard, you will find a splendid parade of indigenous wildflowers, including wild leek, spring beauty, trout lily, bloodroot, may apple and trillium, to name just few of these ephemeral delights. Spring is also a time to listen for bird songs, and to look for brilliant flashes of color as warblers pass through on their way north. The rest of the year you’ll hear crows, geese, the occasional woodpecker and if you are lucky, the far away, primordial call of a sandhill crane.

As you will never be far from Henni Hall, finding the trail that leads back out of the forest is easily accomplished.

Seminary Woods is a special place. Anytime is the right time for a walk here. 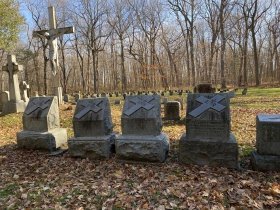 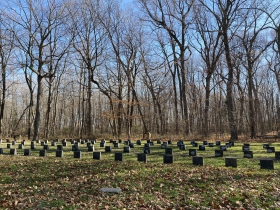 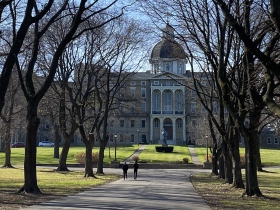 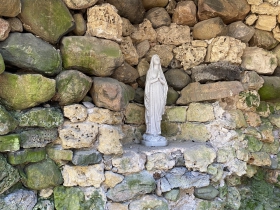 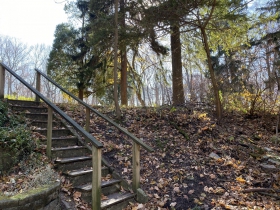 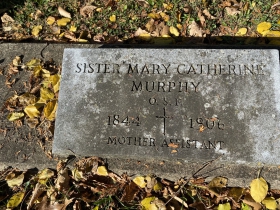