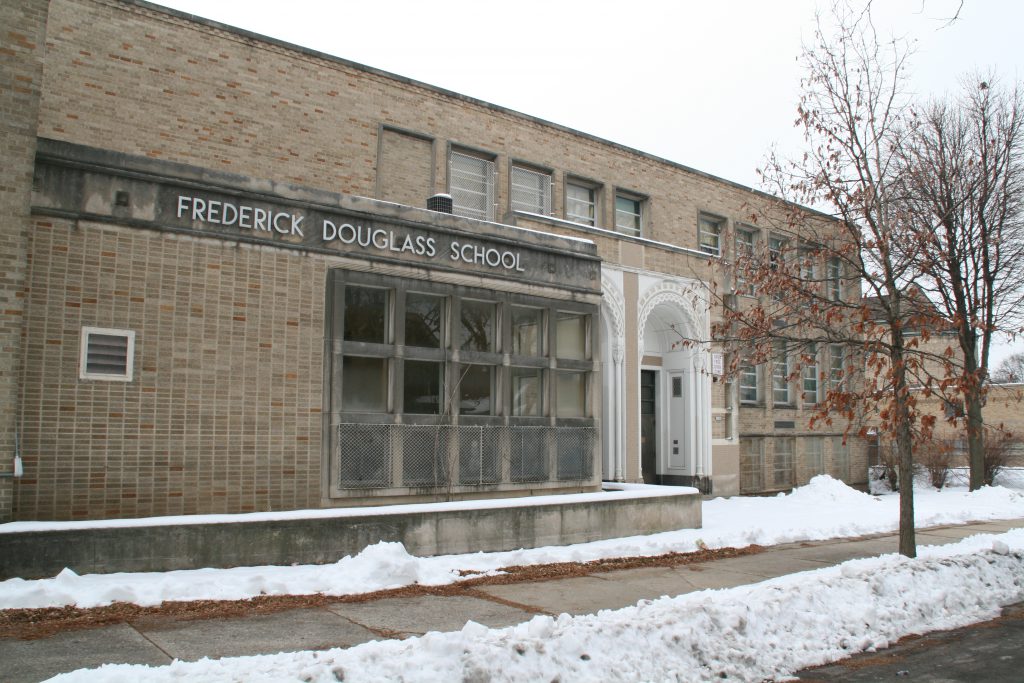 A vacant Milwaukee Public Schools building would be acquired by a church for use as a school, bringing the building’s life full circle.

Less than 20 years later, MPS gave up on the property. The district vacated the building by 2006 and in 2015 declared it surplus.

Now neighboring Pilgrim Rest Missionary Baptist Church is hoping to buy the building, originally built in 1954, and open a school.

“[The church] has been trying to purchase the property for quite a long time and now they’re in a position to move that along,” said Department of City Development representative Rhonda Szallai to members of the Zoning, Neighborhoods & Development Committee Tuesday morning.

The church does not currently operate a school. Szallai said it would seek a charter from MPS for grades K4 through fifth. Most schools affiliated with churches are run through the less-restrictive state voucher system. The latter came too late for the former Catholic school, which closed because of declining enrollment.

“We look forward to continuing to enhance our ministry in this area,” said pastor Martin Childs, Jr. “Currently there are no facilities for children and seniors to gather in that area. We see it as a much-needed resource.”

“I just want to express my support for this transaction,” said area Alderman Khalif Rainey. “Pastor Childs and his church have been an anchor in this community since they relocated.”

City records indicate the building was constructed in 1927. The Baptist church also bought the former convent and office complex, 3426–3434 N. 38th St., as part of the transaction. Prior to the acquisition, it was most recently occupied by the troubled LifeSkills Academy voucher school.

Szallai said the church will need to pay property taxes on the school because of a city restriction on that property. “There will be a deed restriction for taxes to be paid,” she said.

State law requires surplus MPS properties to be offered only to other school operators for a period of two years before the city can sell them for adaptive reuse. The city did so in January 2016 and didn’t receive any offers. If it was sold during that period it would be required to be tax exempt.

Szallai said because it was now listed for sale for redevelopment, the city is able to place a deed restriction on the property. The city routinely requires taxable uses as part of land sales. 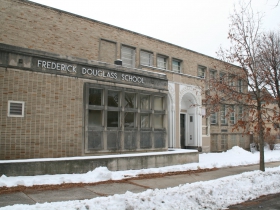 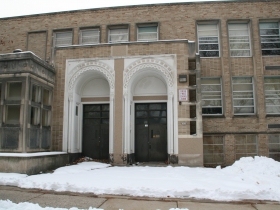 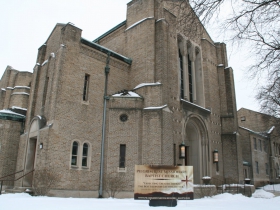 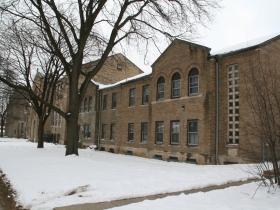 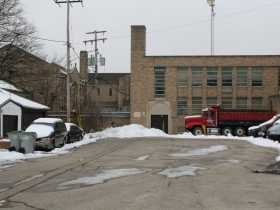 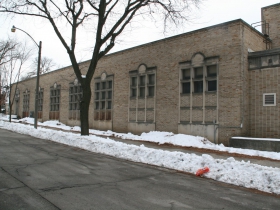 Correction: An earlier version of this report said the church closed in 1998, it closed in 1994 according to the Archidocese.