Puerto Rican Restaurant For South Side 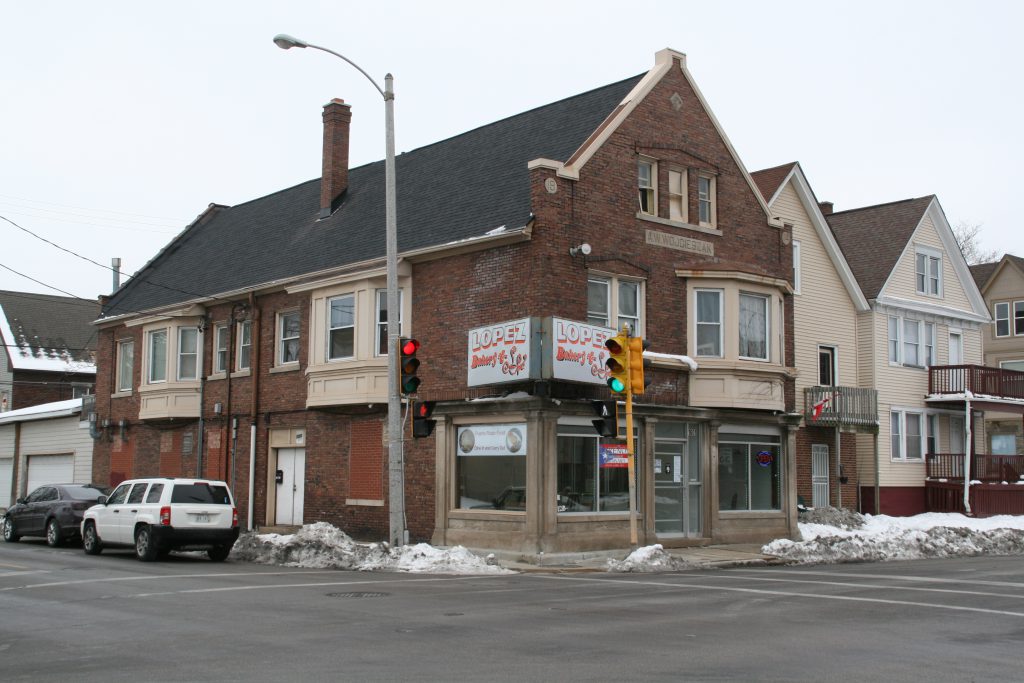 A new restaurant specializing in Puerto Rican cuisine opened on Milwaukee’s South Side.

Brunilda Rosado opened Lareños Restaurant at 1601 W. Lincoln Ave. in September and is now seeking to add a full-service bar to her establishment.

Rosado wasn’t able to comment when Urban Milwaukee reached her by phone. Her son Joel Cabrera said that the venture started in 2018 as a food truck that sold hot dogs.

The restaurant is open from 11 a.m. to 7 p.m. daily, according to Cabrera.

“We’re just here to eat with our community,” said Cabrera. “There’s a lot of Puerto Ricans, but not as many like the Mexican population. We try to give our people some food to enjoy.”

A liquor license is currently pending before the Common Council. Rosado is the sole owner of the business according to the application.

The building was previously home to multiple iterations of Lopez Bakery. The latest iteration was opened in 2016 by friends of the Lopez family, but didn’t make it. The prior iteration closed 10 years prior.

José Lopez opened five bakeries in Milwaukee, Racine and Waukesha dating back to 1978. He bought the Lincoln Ave. property in 1996 according to city records, but lost the building in property tax foreclosure in 2019. Lopez Properties LLC bought the building back in February 2020.

Get a daily rundown of the top stories on Urban Milwaukee
The remaining Lopez Bakery & Restaurant is owned and operated by Lopez’ son Jorge Lopez and his wife Cindy at 1100 W. Historic Mitchell St.

The 4,056-square-foot, two-and-a-half-story building was built in 1914 according to city records. Two apartments are located upstairs.

Prior to its life as a bakery, the building spent decades as a funeral home. The facade has A.W. Wojcieszak inscribed in it, a reference to its long-time proprietor Anton William Wojcieszak. Historic newspaper ads marketed the business explicitly to what was then the area’s predominantly Polish residents. 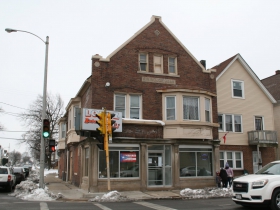 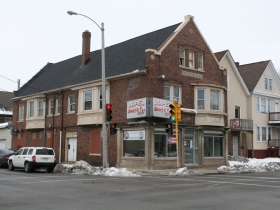 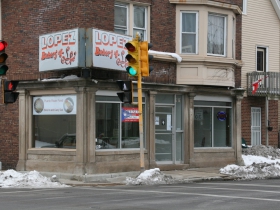