Reporters Are Not the Enemy 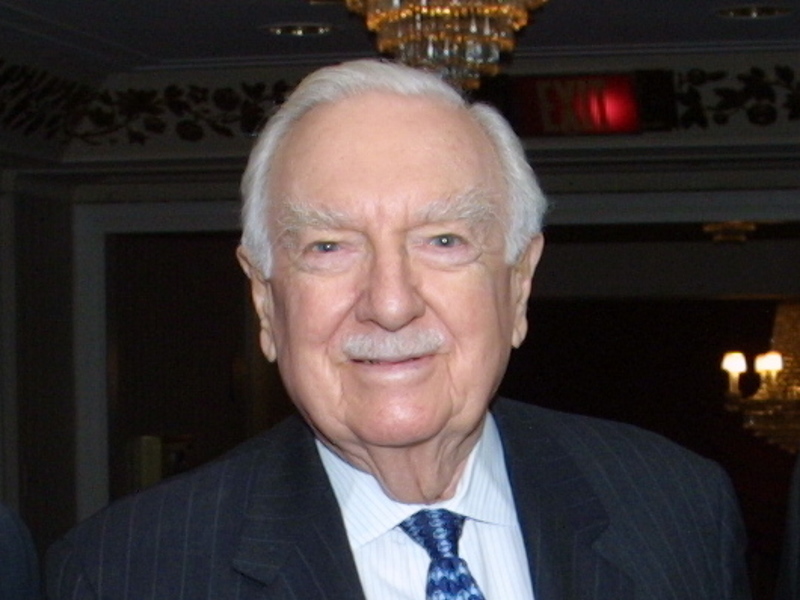 It was more than a mere adornment for the top of my blog when in 2017 I placed a quote from Walter Cronkite about journalists and reporters in this country. “Freedom of the press is not just important to democracy, it is democracy.” The purpose of that quote was to push back on one of the most insidious aspects of the term of Donald Trump in the White House. The relentless attack on the media and reporters is without parallel in our nation’s history. Even Richard Nixon, no fan of the Fourth Estate as the tapes well demonstrated, understood the foundational role it played in our democracy.

Trump clearly does not and that was displayed when during his first weekend in the Oval Office he admitted to having “a running war with the media”. That set a tone that would not diminish over the following four years. In addition to the verbal challenges to the press, there was also the actual physical actions taken to stem the work of reporters who dared ask questions and press for fact-based answers.

During a press conference, Trump was asked by Jim Acosta of CNN why he characterized the migrants as an invasion? Trump said, “because they were a invasion.” When Acosta challenged that answer a press aide grabs the reporter’s microphone. Over the Trump years, more than one intrepid reporter would get labeled as an “enemy” of the people.

That was simply horrifying.

The reason is clear as it fits with the words used throughout history when speaking of totalitarian leaders. Under Soviet leader Joseph Stalin, out-of-favor artists and politicians were declared enemies and many were sent to hard labor camps or killed. Others were stigmatized and denied access to education and employment. In China Chairman Mao was also known to use the phrase against anyone who opposed him, with terrible consequences. So it was most troubling when Trump used the same words as Russia’s “Man of Steel” about members of the American press.

As the days are ticking down to the time Trump will exit the White House (willingly or not) my thoughts turn to the next chapter of press relations with a new president, Joe Biden. Without a doubt, the demonization of the press will be ended and a return to the robust roles of journalists sparring with government officials, with each knowing the role they play in our nation, will again be the norm. (Norms will feel so good!) Gone will be a president who aligns with a television network that has as a mission not the conveyance of information and news but rather a partisan echo chamber 24/7.

What I found baffling over the past four years was the degree to which many people I knew to be educated would repeat the most absurd and factless blather about current events. When I was able to coax out of them where they had heard such ‘information’ I was told Fox News was the source. (Have you noticed how reticent some conservatives are to share where they learn of current events?) That type of conversation, over and over, alerted me that Trump was succeeding in having his base watch Fox and receive upside-down and misleading views while at the same time he would undermine journalists from respected news organizations like NPR and the Washington Post who deal with facts.

This all leads me back to Walter Cronkite.

One of the most corrosive and damaging aspects to our democracy is the attacks on the press by the leader of our nation. When facts are made out to be expendable and reporters are turned into an “enemy” then it is no shock to understand why there is a massive divide in the nation.

I have long argued that this nation no longer starts at the same foundation when talking about current events. As a teenager, it was Walter Cronkite who reported the news stories that impacted our lives. He reported the headlines of the day and often said to get a deeper understanding one should turn to their morning newspapers. As an adult, it is very clear as to why ‘Uncle Walter’ mattered so much. He allowed for a sense of commonality to guide us as to what the basic facts were to the news events that made up our world.

It is my hope as we start with a new face in the Oval Office that the reporters who are stationed at the White House strive to their utmost to be the ‘Uncle Walters’ of our time. Our democracy needs each and every one of them.