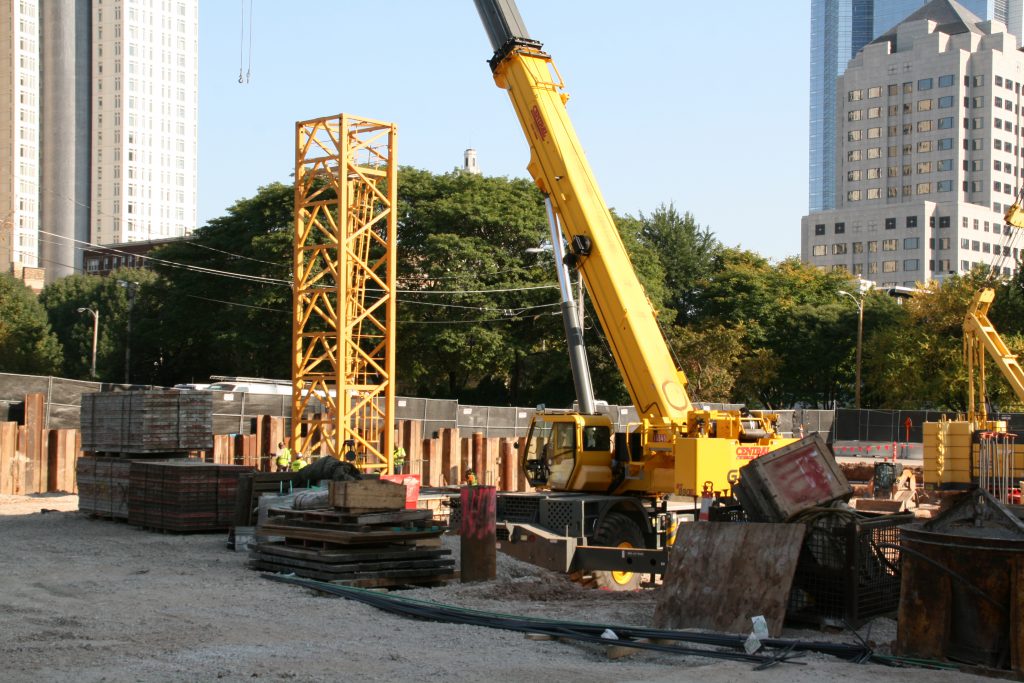 The tower crane is being assembled for the Ascent apartment tower. File photo by Jeramey Jannene.

Urban Milwaukee readers love Bay View and mass timber. Five of the 10 most popular Eyes on Milwaukee articles this year covered either the south side neighborhood or the downtown tower.

The column, named after urban visionary Jane Jacobs‘ “eyes on the street” theory of how good urban design creates safe, welcoming public spaces, is a regular look at real estate news in the Cream City.

Here’s a look at what readers clicked on the most.

Building from 1885 was once planned for indoor-outdoor bar concept. – September 18th 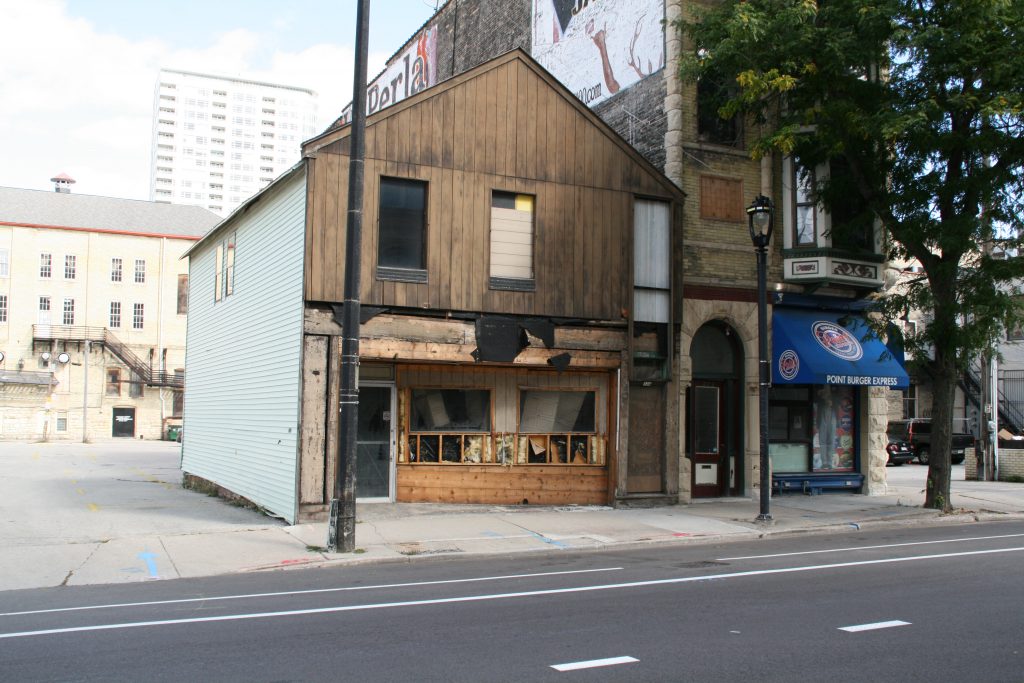 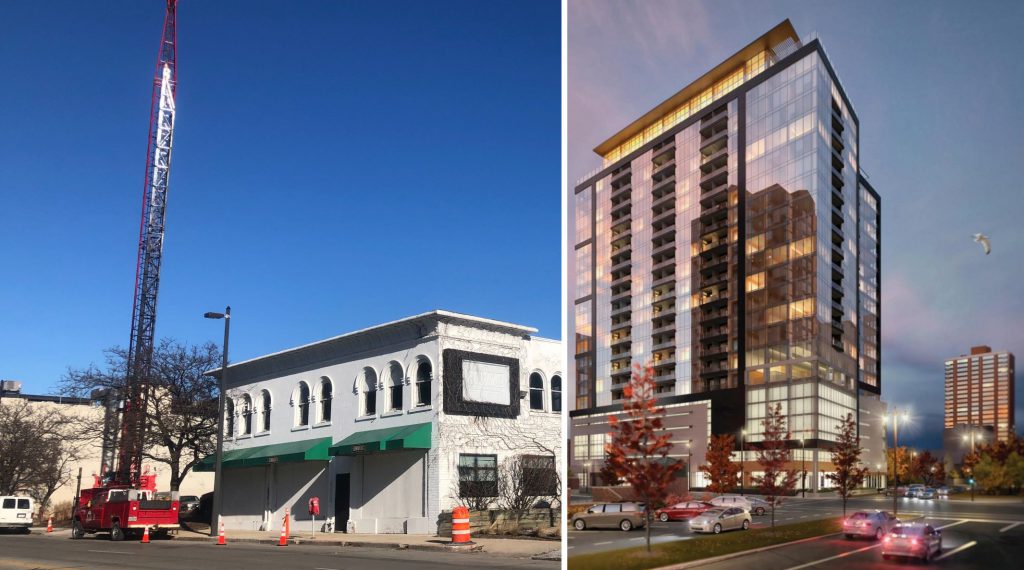 Dog run would be built under freeway along the Milwaukee River. – April 29th 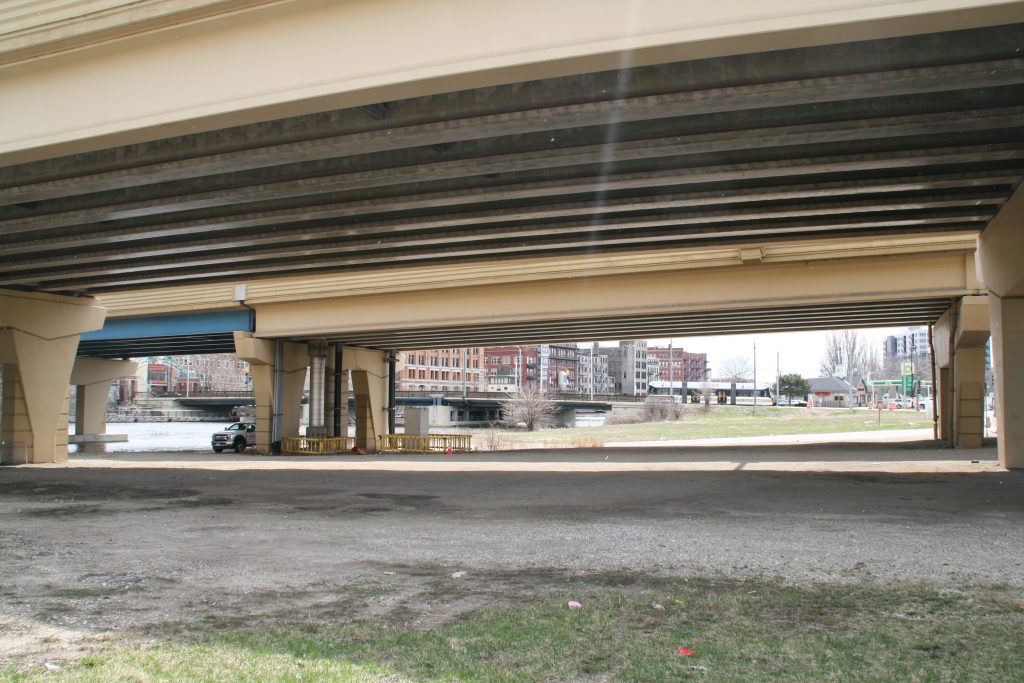 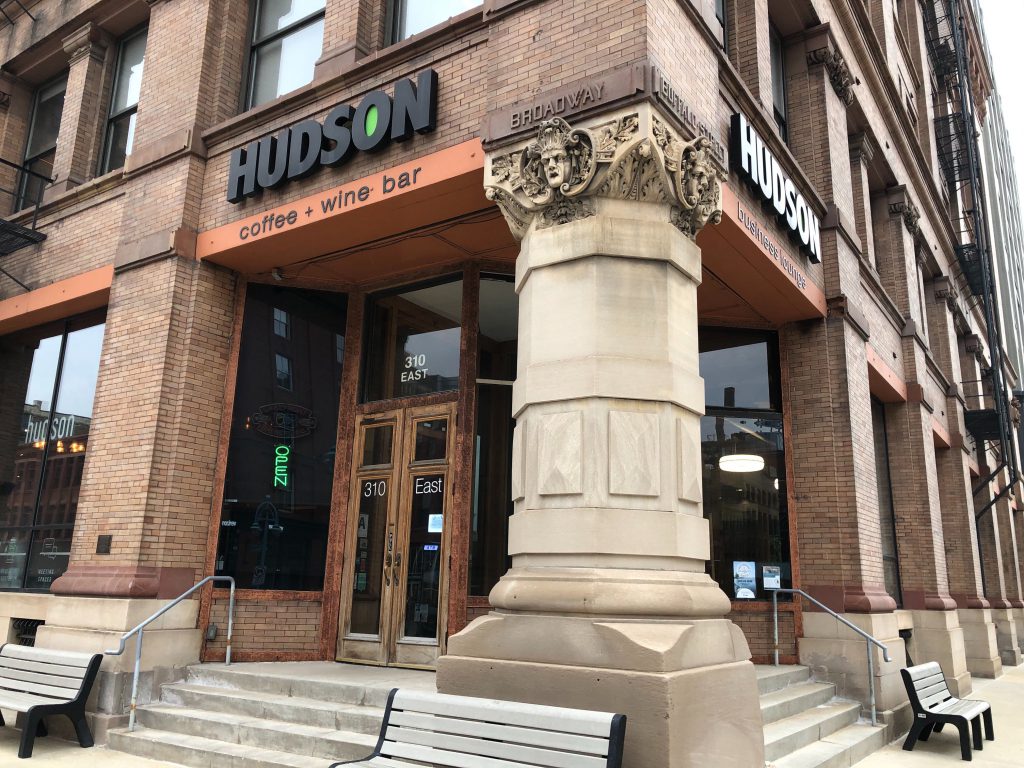 Prospective tenants can pick their unit as New Land gears up for construction. – April 30th 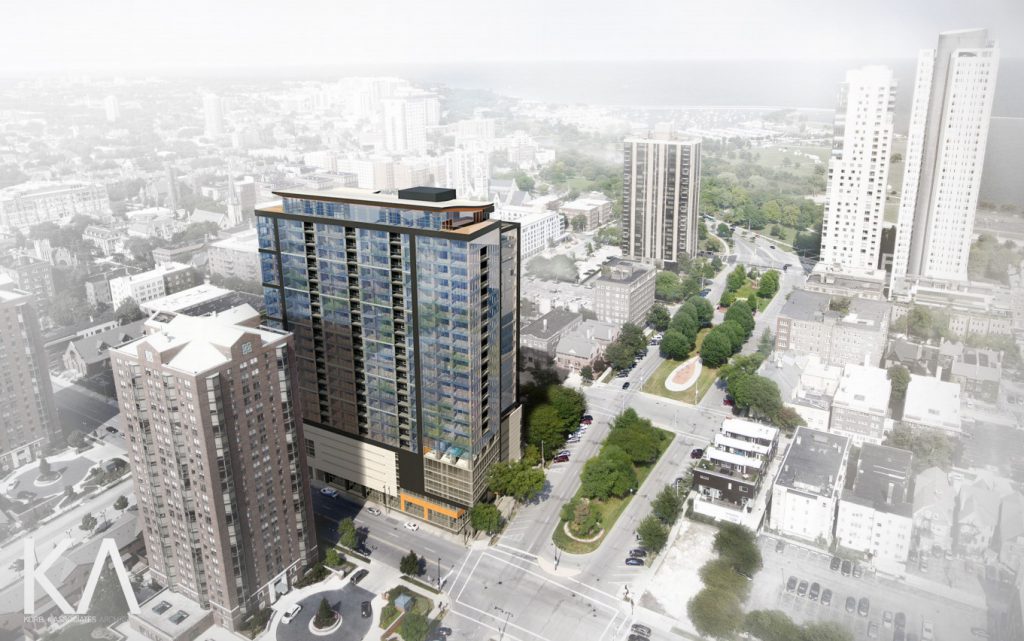 4. Boarded Up Businesses Appear Across Milwaukee

Modern furniture store, a grocery store and gas stations are all covered in plywood. – April 11th 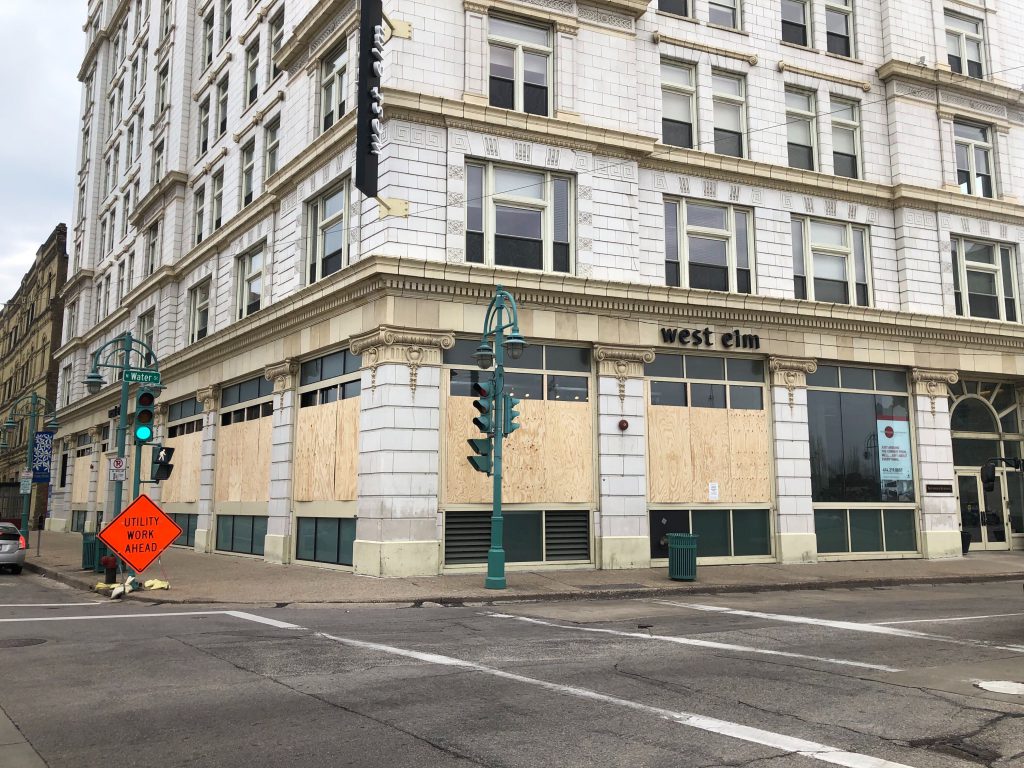 West Elm in the Mayer Building. Photo by Jeramey Jannene.

3. The Rise of the Bay View Home

Since Great Recession, houses in neighborhood are among only 6 percent of those in city that have risen in value. – May 1st

Ascent, a 25-story apartment tower, will be tallest mass timber building in the world. – August 31st

1. Bay View’s Most Polarizing Home is For Sale 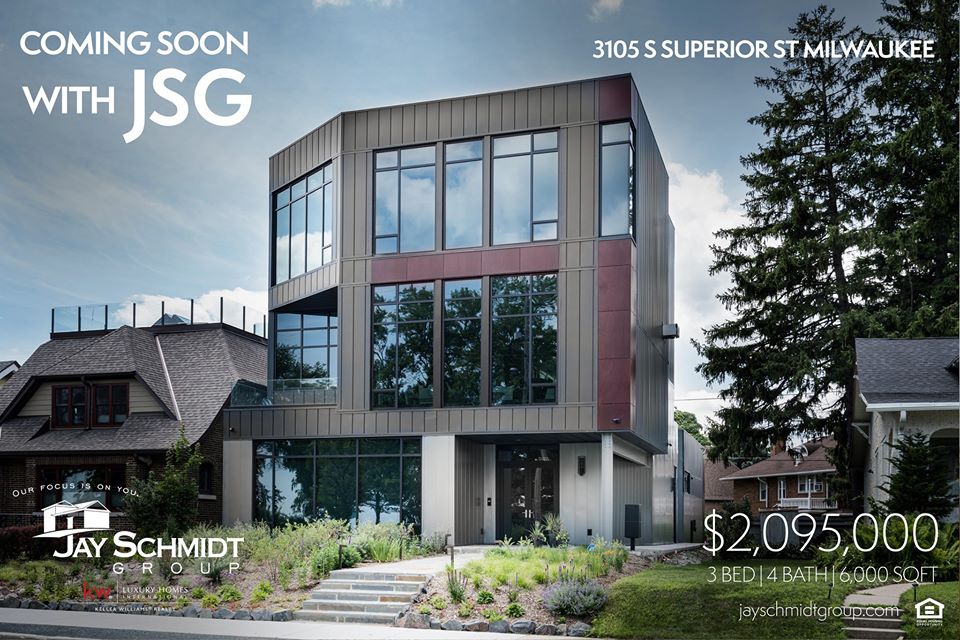