Who Wants to Buy Klinger’s East?

Riverwest bar and five apartments, a 6,322-square-foot, two-building complex is for sale. 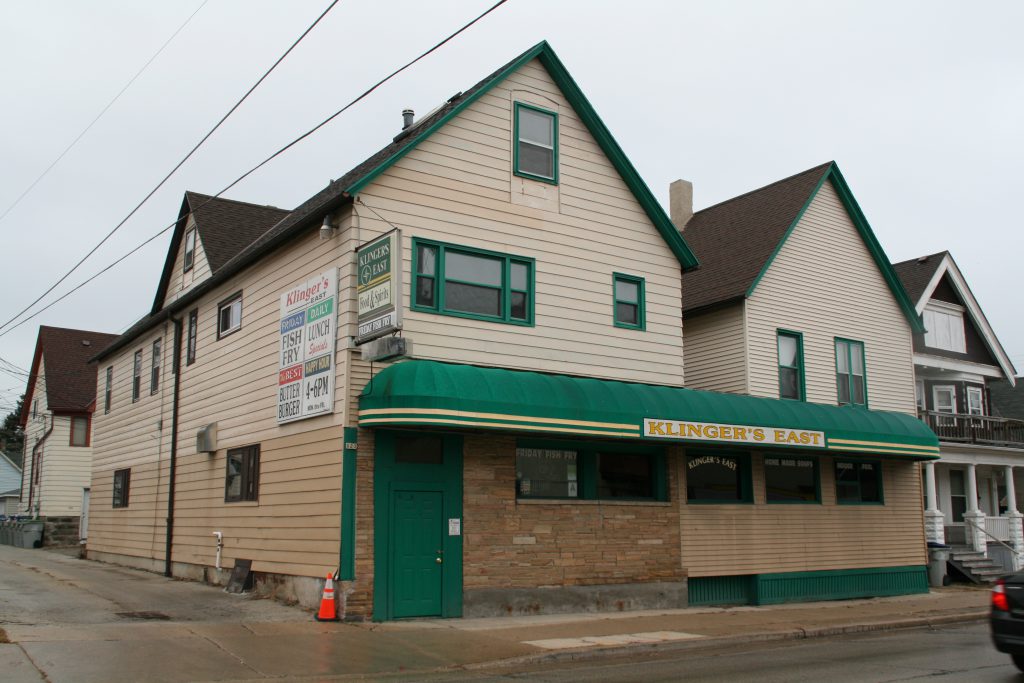 The building and bar owners, Glen F. Klinger and Susan T. Klinger, have listed the property for sale with David Schneider of Doperalski Realty & Associates. “Start your own business plus have income from rentals. This could be your dream come true,” wrote Schneider in the property’s listing.

The husband-and-wife team opened the tavern in 1976.

The 6,322-square-foot, two-building complex is at least 110 years old. City records indicate the oldest of the two buildings dates back to 1906. It’s always been home to a tavern, even during Prohibition. In the 1980s, the couple built a one-story passageway to expand the original into the building to the east.

In an incredibly thorough 2016 review, Michael Horne detailed the history of the “old school” bar, including its “excellent chef” Glen and his scratch-made soup. Signs outside the bar promote the many well-known food offerings at Klinger’s, including soup, “the best butter burger” and a Friday fish fry.

In 2004, Gourmet Magazine profiled the establishment. “This is a shadowy bar that we daresay no stranger in search of a good meal would likely feel obliged to enter,” wrote the authors. “But in Milwaukee, taverns aren’t just for drinkers—they are community centers.”

Klinger’s has also drawn the interest of fish fry aficionado Caleb Westphal, author of over 300 fried fish reviews. “Klinger’s East has an above average fish fry, which is on account of their fish. It’s not breathtaking or earthshaking, but it is steady, steady as the four decade old establishment with a twinkle of nostalgia in its green and gold walls,” wrote Westphal in 2019, noting Susan was his waitress. “And that makes you feel good. Good enough to make you say, ‘If this isn’t nice, I don’t know what is,’ as you walk out the door.”

The property is assessed for $366,300, including its almost entirely covered 5,400-square-foot lot. The tavern’s liquor license expires in July 2021.

Glen Klinger did not respond to a request for comment on the sale. He turned 73 last week, the day before the property’s MLS listing began circulating. Glen’s parents previously operated Klinger’s Tap at 3702 N. Richards St., about a mile northwest.

UPDATE 12/23: Glen called Urban Milwaukee to provide an update on his intentions. “There’s no urgency here. I’m 73, my health is starting to go,” he said. “I spend more time taking care of bureaucratic crap than I do cooking or tending bar.” He said he hopes the space stays as a bar or restaurant. “We were looking to do this before COVID hit. Again, there’s no urgency here.” 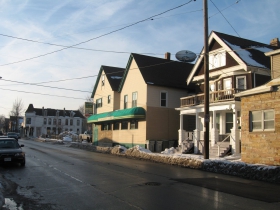 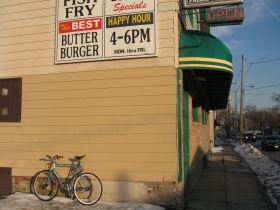 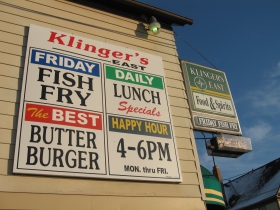 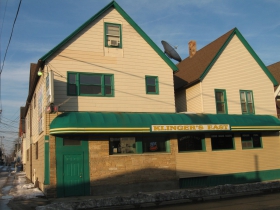 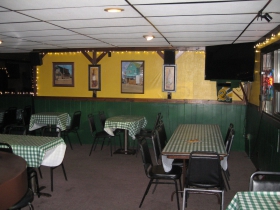 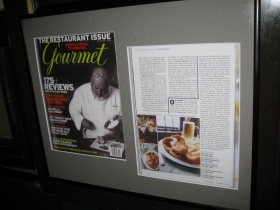 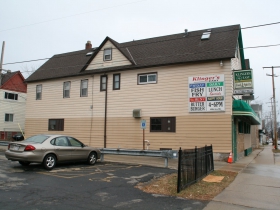 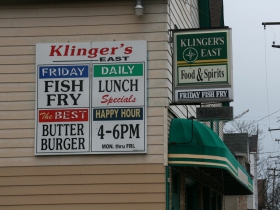 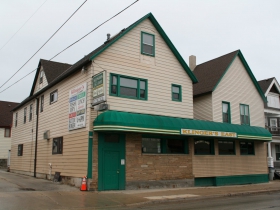 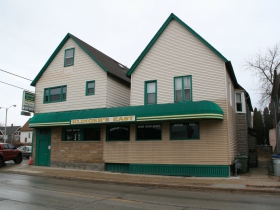