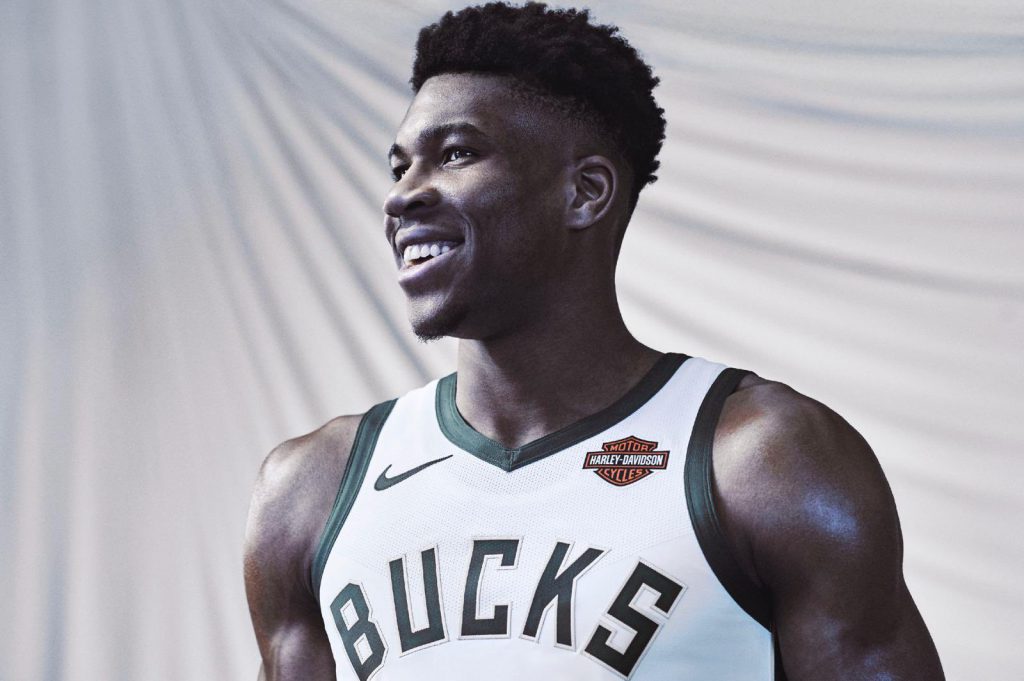 Milwaukee Bucks forward Giannis Antetokounmpo, 26, announced Tuesday afternoon he will sign a five-year contract extension to remain with the team through the 2025-26 season.

Giannis had until December 21st to sign the $228 million agreement, the longest and most valuable allowed under the NBA’s collective bargaining agreement.

“This is my home, this is my city. I’m blessed to be able to be a part of the Milwaukee Bucks for the next 5 years. Let’s make these years count. The show goes on, let’s get it,” tweeted Antetokounmpo in announcing the news.

Drafted by the Bucks in 2013, the back-to-back NBA most valuable player was slated to become a free agent after the 2020-21 season. Had he entered free agency, the most another team could have offered him was a four-year contract worth $145 million (30% of the annual salary cap).

The league’s salary cap structure incentivizes star players to stay with their teams by allowing the team to offer an additional year and up to 35% of the salary cap through what is known as the “supermax” extension. Players have subverted the cap rules by demanding trades after signing the agreements.

Basketball Reference estimates Giannis has been paid approximately $81 million to date by the Bucks. The figure does not include endorsement deals, for which Giannis has a large deal with Nike and has also appeared in advertisements for Mountain Dew, BMO Harris Bank, Tissot, Metro by T-Mobile and other companies.

Forbes, in May, estimated the annual value of his endorsement deals at $28 million. Combined with his basketball salary, he was the 18th highest-grossing athlete in all of sports.

Antetoukounmpo averaged a career-best and team-leading 29.5 points per game last year alongside 13.6 rebounds per game. He has played in four consecutive All-Star games, winning the fan vote in recent years.

A native of Greece, Antetokounmpo also was awarded the Defensive Player of the Year award following the team’s second-round playoff loss last season.

In July 2014, a young Antetokounmpo tweeted “I’ll never leave the team and the city of Milwaukee till we build the team to a championship level team.” In 2017 he tweeted “I’ve got loyalty in my DNA.”

Get a daily rundown of the top stories on Urban Milwaukee
The Bucks franchise has made a number of moves on and off the court that appear targeted at pleasing the star. Before last season, the team signed his older brother Thanasis Antetokounmpo to the roster. The team also traded multiple players and future draft picks for Jrue Holiday, a move designed to make the team more competitive in the short run.

His teammates have lobbied for him to sign the agreement in recent weeks, including presenting him with pens as a birthday gift.

“Thrilled to have one of the greatest players on the court and one of the best guys off it, remain part of the Bucks family! Let’s bring this championship to Milwaukee!” tweeted Bucks senior vice president Alex Lasry when the deal was announced.

“This is one of the great days in Bucks history,” said Bucks president Peter Feigin. The basketball executive, who said the team was anticipating the signing, learned of its announcement while participating in a Milwaukee Press Club panel.

The contract agreement, according to reports, includes the ability for Antetokounmpo to opt out and become a free agent after four years.

This is my home, this is my city.. I’m blessed to be able to be a part of the Milwaukee Bucks for the next 5 years. Let’s make these years count. The show goes on, let’s get it. 🤎🙏🏽 pic.twitter.com/895tCBE9RK