Death of the Department Store 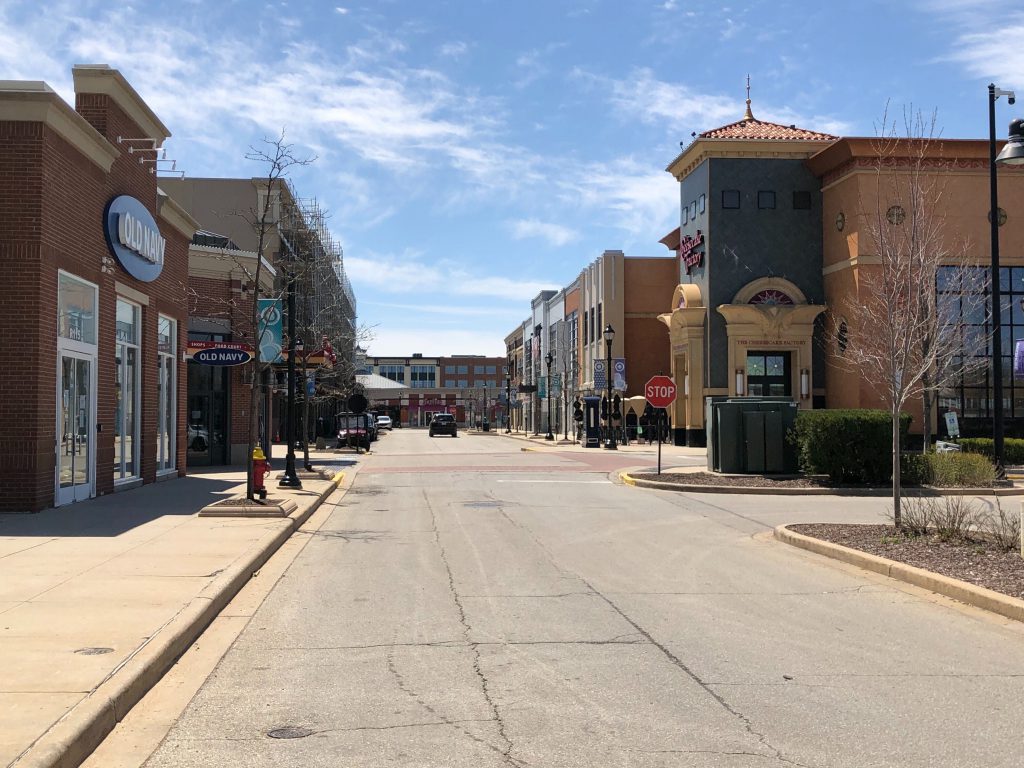 Perhaps we’re not urban enough: Our cities are growing at a frenetic pace and while urbanization is happening around the globe, they are not getting dense enough. Our sprawling world is pushing into wildlands with devastating effect on climate and biodiversity and if we continue down this path we risk something far worse than a lack of space. (Ben Wilson | Fast Company)

Focusing on better transit service everywhere: To bring zero emission high quality frequent transit to cities with over 100,000 residents in the US would require a $2.2B annual investment on the low end according to new research, a small price to pay for the increased access. The first improvements should be in communities of color that have been deprived of access and service quality. (Yonah Freemark | Urban Institute)

Death of the department store and the middle class: The future is bleak for American department stores which have seen annual declines since the great recession of 2008 opposite the rise of e-commerce giants and direct to consumer branding. But this fall from grace also tracks with the shrinking of the middle class as high income households accumulate more wealth. The two are more intertwined than we once thought and the pandemic could deal the final blow. (Jason Del Rey | Recode)

Tony Hseih’s Las Vegas legacy: The late former Zappos CEO Tony Hseih tried to redevelop a neglected and abandoned corner of the old downtown Las Vegas by attracting other entrepreneurs to the area and investing in space. He aimed for the area to transform into a community-focused city, however his Downtown Project met with internal challenges as well as critics that argued it made the city more expensive. (Karen Weise and Nicholas Bogel-Burroughs | New York Times)

Climate warnings on gas pumps: In an effort to educate drivers on the climate impacts of oil and gas usage, Cambridge Massachusetts is putting caution labels on gas station pumps, a similar strategy used for many years for cigarettes. The climate fight requires behavioral change and education but this attempt will likely be met by legal complaints from the industry as a similar rule making attempt was in Vancouver BC. (Dharna Noor | Gizmodo Earther)

Vanya Srivastava contributed to these summaries

Some 7.2 trillion synthetic particles are washing into San Francisco Bay each year. Almost half those stormwater particles—so a really high percentage—were rubbery particles that we think are mostly coming from tires.

–Rebecca Sutton, a senior scientist at SFEI, discussing in The Atlantic how much particulate pollution can be attributed to rubber tires.

This week on the podcast, we’re sharing Part 1 of the University of Iowa Transportation and Law symposium.