The two Wisconsin legislators have sponsored bills in the Senate and House that would help workers connect to job market.

By Erik Gunn, Wisconsin Examiner - Dec 4th, 2020 12:26 pm
Get a daily rundown of the top stories on Urban Milwaukee 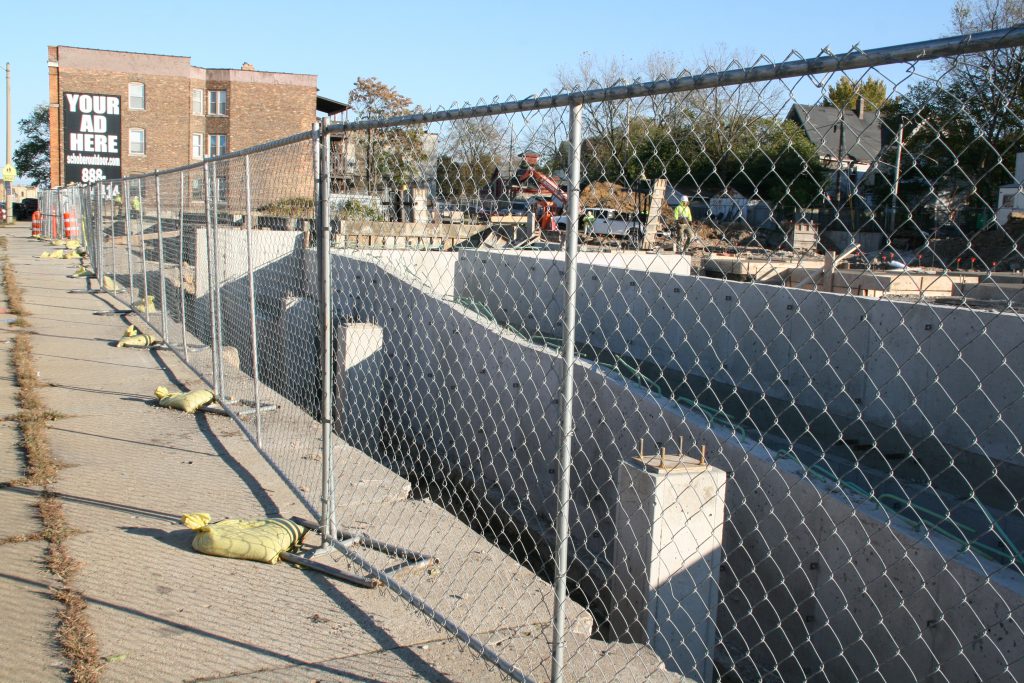 Will a Joe Biden administration give new life to a jobs program to help the chronically unemployed?

Sen. Tammy Baldwin (D-Wis.) and U.S. Rep. Gwen Moore (D-Milwaukee) hope so. The two Wisconsin lawmakers are talking up their bill to expand transitional jobs programs, which use government subsidies to offset wages in order to help people who are disconnected from the job market establish themselves in the workforce.

Baldwin coauthored the Jobs for Economic Recovery Act and introduced it in July. Before Thanksgiving, she expressed the hope that it might be part of a lame-duck COVID-19 relief package.

The latest reports from Washington, D.C., suggest that proposals under discussion will be limited, unlikely to include more far-reaching elements. But with Biden’s inauguration in January, it’s another story.

“Joe Biden, when he comes in, is not going to want to squander these first two years,” says Moore (D-Milwaukee),  a coauthor of the bill’s companion legislation in the House of Representatives.

Baldwin and Moore spoke about the bill during a recent Zoom round table sponsored by Community Advocates Public Policy Institute in Milwaukee and Citizen Action Wisconsin, advocates for the transitional jobs proposal.

The COVID-19 pandemic and the economic crisis it has spawned have shown how important such a program could be, Baldwin said.

In October, “the number of long-term unemployed — those who are out of work for at least half a year — rose by 50% to 3.6 million people, accounting for about a third of total unemployment,” Baldwin said. “We need every tool that we have to get people back to work in a way that’s safe to go back to work. For many people who remain unemployed or underemployed, either because their employer has been unable to fully reopen or reopen at all or because their job really no longer exists, that may mean that the best opportunity for them is a transitional job.”

A transitional job provides government-subsidized wages in work at for-profit, nonprofit and public employers. The bills Baldwin and Moore have authored would expand transitional jobs programs and subsidize wages for participating workers for six months. After that, “if everybody’s succeeding, you have that employer to say, you’re now on my payroll, and it’s no longer a subsidized job,” Baldwin says.

“It allows an individual to earn a wage that supports a family, to become connected and reconnected to the job market and to earn experience and work history,” the senator explains. “It is giving somebody a hand up, surrounding them with stability and helping in cases where childcare or transportation may be an issue. It’s really a pathway to a new career, a new set of opportunities.”

“We’ve seen it as a market solution for a long time for those people who were lacking in skills and needed some job training —people who needed more income than was offered in the marketplace,” says Moore. “But now, it has taken on a new urgency, as we’re coming out of the one of the biggest economic sinkholes that we’ve experienced in a generation.”

Rev. Dana Kelley is an organizer for Northside Rising, a Citizen Action project in a heavily African American part of Milwaukee. Along with other members of a city-county task force on climate and economic equity, the group has been helping to draw up proposals for local government projects in the spirit of the Green New Deal — creating environmentally sustainable jobs.

Such projects could be undertaken with the help of a transitional jobs program. Besides boosting employment, such jobs would “combat climate inequity and climate change, but also deal with racial inequality,” Kelley says.

Transitional jobs could also help build up the skilled trades workforce and could be part of infrastructure repair projects, according to Moore — such as replacing lead pipe lines in Milwaukee.

Wisconsin has funded transitional jobs programs on a small scale for more than a decade, beginning under Gov. Jim Doyle and continuing under Scott Walker and now Tony Evers.

The program’s advocates have enlisted the support of labor unions. “This law absolutely makes sure that these jobs would not be used to break strikes or displace permanent workers,” Kerksick says.

Transitional jobs were among the tools that were part of the New Hope Project in Milwaukee, an early to mid-1990s experiment in supporting work as a pathway out of poverty that Kerksick directed. Unemployed people who took part got full-time jobs, with an earnings supplement to bring their incomes above the poverty line, along with health insurance and subsidized child care.

For people who were unable to find full-time work, transitional jobs made it possible to take part. The workers who took part weren’t the only beneficiaries, she adds; so were small businesses “who couldn’t afford to expand, but were able to test out their ability” to grow and add workers.

Baldwin believes transitional jobs fit the spirit of Biden’s campaign slogan of “Build Back Better” — a slogan that, for her, embraces a broad agenda.

The economy is second only to the pandemic in importance as the White House changes hands, says Moore, and she is confident that will give their jobs bill an early advantage.

“We’ve got to focus on COVID and getting control of the disease,” Moore says. “But soon — and very soon — we’ve got to think about the economy. And I can’t think of any lower-hanging fruit than this initiative.”