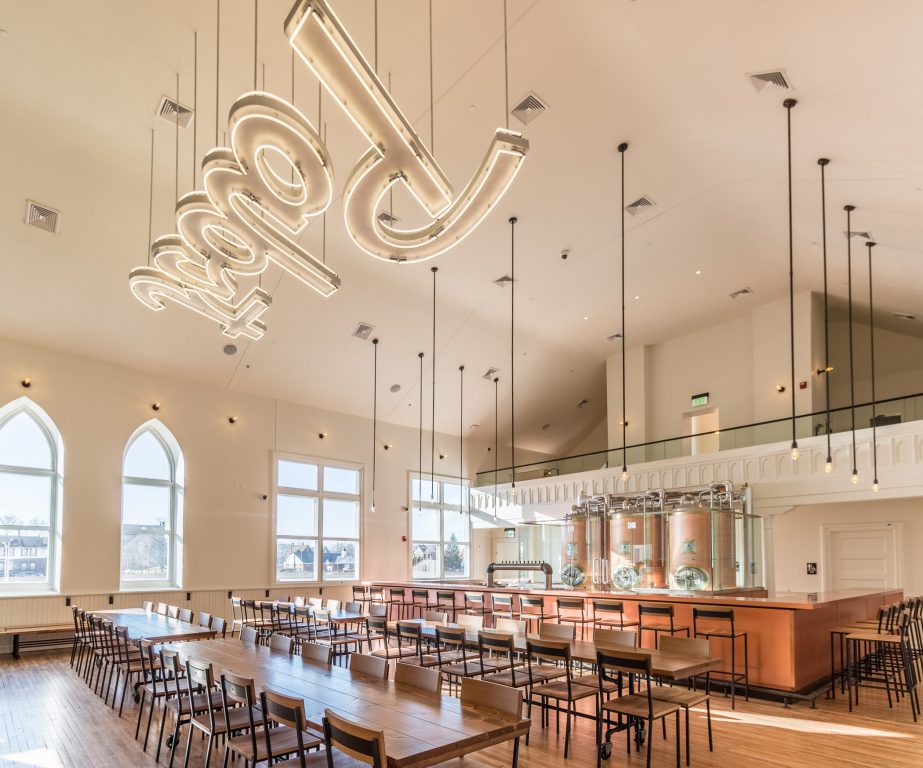 After a brief return, the iconic Pabst beer will no longer be brewed in Milwaukee.

The company announced Tuesday the Captain Pabst Pilot House, located in Milwaukee’s Brewery District, will close permanently Dec. 21. All associated brewing activities will relocate to Pabst’s head office in San Antonio. After a 20-year drought, Pabst was brought back to Milwaukee in 2017.

“This has been an extremely difficult year for all hospitality and tourism businesses, and it has been no different for the Captain Pabst Pilot House,” Matt Bruhn, general manager of Pabst Brewing Company, said in a written statement. “Unfortunately, with no signs of the business improving, the company has come to the difficult decision to close.”

The taproom opened in mid-2017 and was part of a series of developments at the 21-acre former Pabst Brewery complex, which was once home to one of the world’s largest beer producers.

The facility houses a 4,000 barrel-per-year microbrewery on its first floor, with a taproom area and performance stage on the second floor. It also features an outdoor beer garden and a mezzanine area.

Sixteen part-time and two full-time employees will be affected by the closure.

“It’s a sad day for me, my team and Pabst lovers here in Milwaukee,” Pilot House general manager Adam Powers said in a statement. “But it’s my sincere hope that once we move beyond the pandemic, that someone with a love of Milwaukee brewing history will work to make this facility a thriving, viable business moving forward.”