The congressman wants an end to the partisan battle over a COVID-19 relief bill.

By Melanie Conklin, Wisconsin Examiner - Nov 20th, 2020 12:53 pm
Get a daily rundown of the top stories on Urban Milwaukee 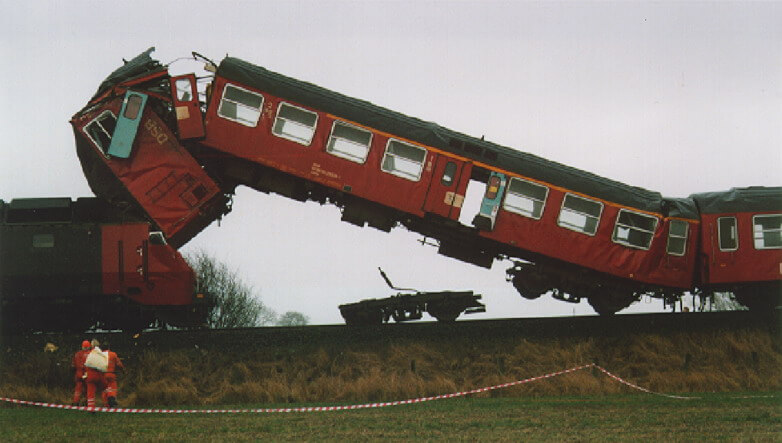 The picture Congressman Mark Pocan paints of the state of Wisconsin’s response to COVID-19 is bleak.

“And, unfortunately, I think you know, the trains have collided,” Pocan continues, alluding to the crisis COVID situation in Wisconsin. “And there’s parts flying everywhere, and there’s still collisions every day of the extra cars piling on top of each other.”

To put it succinctly, Pocan says Wisconsin’s response to the pandemic right now is a raging disaster. State government is stuck in a partisan standoff between Gov. Tony Evers and the Republican Legislature, led by Assembly Speaker Robin Vos — with the state Senate behaving worst of all, as Pocan sees it, by sitting on the sidelines and not so much as attempting to address the rising toll of deaths and overcrowded hospitals and healthcare staffing shortages as the numbers of sick and dead climb in the state. (Sen. Chris Kapenga, the new state Senate president, said the Legislature need not do anything to confront the crisis, panning both Evers and Vos’ ideas, telling the Milwaukee Journal Sentinel, “I’m not real keen on that stuff.”)

The failure of Republicans and Democrats in state government to work together on COVID — they haven’t been in session since mid-April — has clearly ticked Pocan off.

“I can no longer be silent. I just need to speak out,” Pocan declares, after months of conversations with Vos, other lawmakers and the governor’s office. “I’ve been putting this out on Twitter as gently as I could, but I think the time for gentleness is over. We need the state to do what they can do.”

Get the best bill

Wisconsin has the seventh-highest number of cases in the country — not per capita — total. And those cases represent 1.6% of the country’s population, he says, which has some of his colleagues in the House asking him what the heck is going on in his state. And while he is a federally elected official, Pocan calculates he’s been spending about a quarter of his time dealing with COVID-19 in Wisconsin, trying to get more contact tracers, more testing and legislative action.

For 14 years, Pocan was a state representative himself, with friends on both sides of the aisle in state government, so he tried working behind the scenes to move things forward. He calls Evers “one of the most decent people I know, and that I’ve ever known, in politics.” And he blames the governor’s advisors, who he’s been asking to increase contact tracers and testing for months, saying “the people around him are not doing him any favors.” In his numerous conversations with Evers’ staff and separately with Vos — who he counts as a friend —  his goal has been to goad them into action.

Pocan pushes back on Vos, who on Wednesday criticized the spending of state money in Evers’ bill. In Congress, he says, they are doing what they can to push Senate Majority Leader Mitch McConnell to take up another COVID-19 bill at the federal level. “You can’t not protect your citizens because Mitch McConnell can’t govern,” Pocan says.

He’s had serious conversations with Vos, who put forward some of his ideas on Tuesday in response to Evers releasing his ideas in the form of a bill draft. He’d like to see ideas from both sides combined, “trying to get everyone to do the best bill that they can do within their ideology.” That won’t happen if the leaders, who have avoided talking for six months, don’t sit down at a table together.

First step in the Pocan playbook — and something Vos put forward as well — is to hire more contact tracers and dramatically increase testing, particularly among seniors. (Pocan gets some of his recommendations from conversations with Dr. Anthony Fauci, the nation’s top infectious disease expert and a member of the White House task force on the coronavirus.)

Pocan says there are only 1,148 full-time contact tracers (plus additional part-time workers) in Wisconsin, and that includes state and municipal health department employees. George Washington University estimates there should be 38,950 contact tracers based on the population and number of positive cases. (Read the Examiner article on the numbers and needs.) The state’s current contact tracers are handling less than 5% of the 74,616 active cases right now, Pocan says.

“We need the Legislature to talk now. Last week they said they were trying to line up phone calls to have a conversation and still a week later they haven’t had that conversation — it doesn’t make any sense at all, especially when the last meeting they had was in May,” Pocan says, referring to a conversation between the governor and legislative leadership. “Honestly, we just need more urgency. Period.”

Pocan rang the alarm bells while talking with reporters via Zoom from quarantine at his home in Black Earth. His rant, as he labeled it, came the same day as the head of the Wisconsin Hospital Association made a dramatic appeal to Evers and leaders of the Legislature to work together on new measures to address the pandemic.

While it’s just a first step, Evers, Vos and new Senate Majority Leader Devin LeMahieu announced that they plan to talk on Friday.

Pocan is in quarantine because he recently moved his 91-year-old mother from assisted living to a nursing home in his hometown of Kenosha, and afterward she got the results of a positive test she’d taken days before. (The great news is she has no symptoms and is doing well, he says, as is he.)

Many states are running out of funding from the original COVID-relief bill, known as the CARES Act. As Evers has noted, the money is being spent on testing, tracing and helping businesses, schools healthcare providers and others negatively affected by COVID.  But it is nearly gone, and the remainder must be spent by the end of the year.

Pocan offers a “silver lining” that could push action by the U.S. Senate: the fact that Washington is facing a potential Dec. 11 government shutdown if Congress does not pass an extension of funding. “So I’m hoping that we have to have them at the table to do the reopening. That may give us an opportunity to get something done federally so we’re really working on that, and I’m hopeful … it may be an opportunity to get some COVID spending in there.”