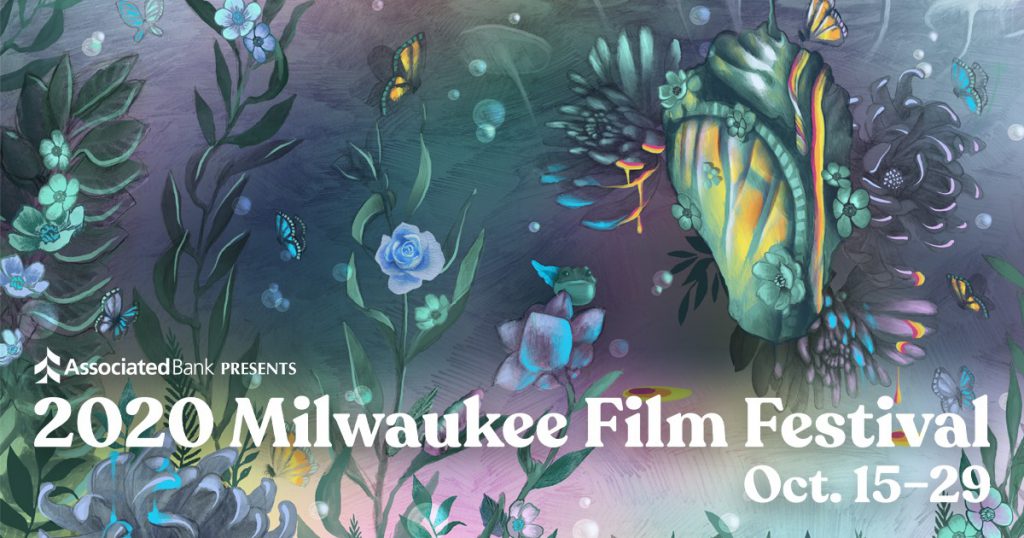 The Milwaukee Film Festival took on a unique form this year. It was entirely virtual.

The festival, which has now run for 12 years, has normally taken place at multiple theaters across the city with long lines, packed theaters, and plenty of popcorn. This year all of that moved to the couch and smart television.

Running from October 15th through the 29th, the festival featured nearly 200 films, a smaller lineup than past years due to a pandemic-inspired pullback by filmmakers.

But that didn’t stop people from showing up. Milwaukee Film reports an “attendance” of 66,286 for both film viewings and events. That’s down from 2019’s record-setting total of 87,618 in 2019, but comparing this year to last is hardly apples-to-apples.

Viewers could watch films with a pass or single-ticket purchase through a smart television application or on their computer, tablet or phone. No need to arrive in time to get a seat, viewers could start almost all the films whenever they wanted.

Attendees watched a total of 1,735,029 minutes of programming. “Wowza,” said the organization in releasing the figure. A total of 1,232 passes were sold.

A “Double Up” matching fundraiser backed by Dick Gallun and Judith McGregor brought in $186,318 to support the organization.

Milwaukee Film continues to advance its rehabilitation of the Oriental Theatre, even as the theater has been closed since the pandemic took hold in March.

If you’re looking for inspiration for what to watch, the complete program guide is still online and sorted into 12 categories. Milwaukee Film continues to offer films on a weekly basis through its Sofa Cinema program.

My personal recommendation: The Donut King