‘Yes We Can’ On Election Day

Allen Toussaint’s songful masterpiece calls us to the better angels of our nature. 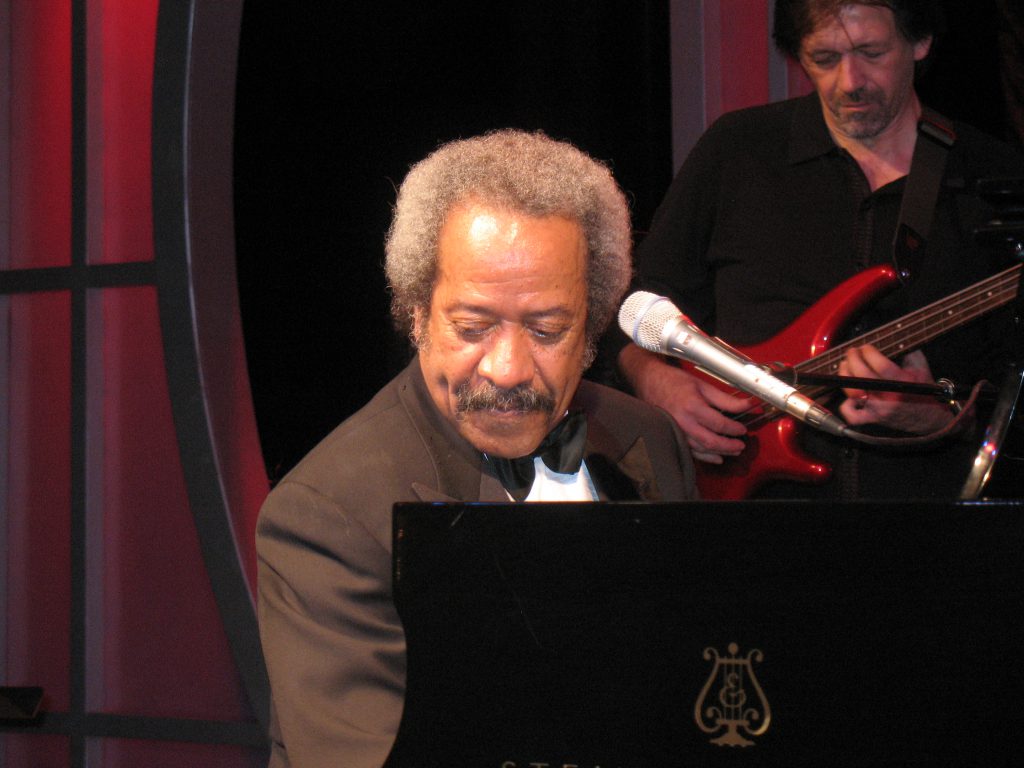 I have struggled mightily to find a song to write about before we find out if our country remains a democracy or the thing scarily predicted by Mike Judge in the movie Idiocracy. In that scathing satire, the leader of our great nation a century or two from now is a shirtless pro wrestler with the IQ of a lemon and the moral compass of your average reality show judge. Yes, it was amazingly predictive.

As I write this, I have no idea which way it will turn out. Optimism is dangerous, but the polls seem to say, take a breath, this sad chapter is ending. I hope so. I remember my favorite president from what seems like 40 years ago (actually it was four) singing “Amazing Grace” to the grief stricken family and friends of the victims of the shooting at Emanuel African Methodist Episcopal Church in Charleston. A decent man doing the right thing is what we need again.

President Obama, so sorely missed with his wit and perfect pitch in any situations, managed to win twice without having a really great campaign song. He picked a country song in 2008 and I was ever so disappointed. It was a chance to show his love of African American culture, but he felt compelled to play the unity card. I had directed intense thought waves in his direction lobbying for that upbeat masterpiece from one of New Orleans’ finest, “Yes We Can.” It was familiar to a lot of Americans, having topped the charts when sung by the charming Pointer Sisters in 1973.

All props to this likeable family quartet, but the version I like is by the guy who wrote it, Allen Toussaint. There were a lot of memorable, idiosyncratic singers in his hometown. He knew most of them, having written and produced just about everything that came out of that town in the late 50’s and 60’s, and he was one. I first fell in love with his voice listening to Lee Dorsey. Toussaint sang backup on a lot of songs and there was something instantly likable about him. New Orleans was (and is) a piano town and Toussaint was right up there with the best. His writing was what really killed me, though. He was a fountain of hooks and humor. He wrote “Mother In Law” for Ernie K Doe and the addictive instrumental hit “Java.”

When he turned serious, he was at his best. With songs like “On Your Way Down” and “Freedom For The Stallion,” he went deep and brought you along with melodies that were unshakeable. His anthem, one that matches Sly Stone’s “Everyday People” in it’s catchiness and solid momentum, is “Yes We Can.” He was never better than on this song. Its chorus is a very tricky passage that sounds easier to sing than it is.

Here are the words:

This is as perfect a lyric as any I can think of. If Joe Biden could write songs, he would come up with this. It’s full of hope and optimism. It’s dignified and direct. It’s crafted within an inch of its life, every word exactly where it should be saying what he wanted to say. Optimistic to its core, it makes you believe the majority of people in this country are good. If you haven’t voted, hum it on your way to the polls. Hum it on the way out. And turn it up loud if we win.