A Forest in a City

Havenwoods State Forest is an overlooked gem, with six miles of trails. 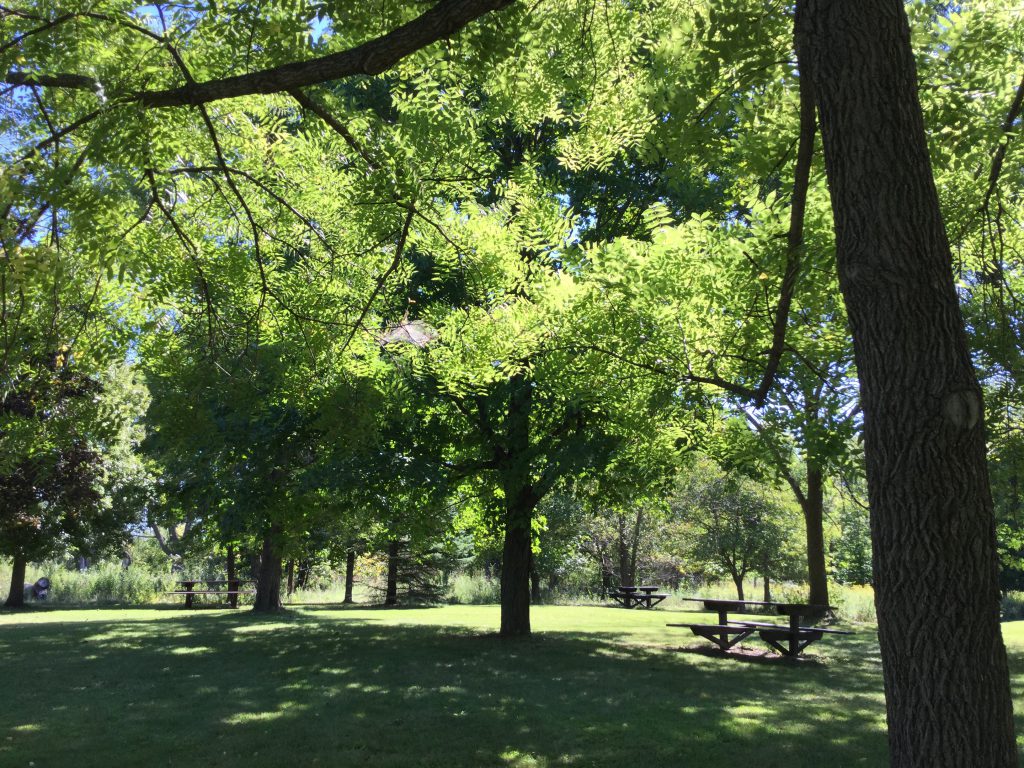 Havenwoods State Forest is a gem, a wooded urban treasure, hiding in plain sight in a neighborhood bounded by West Silver Spring, 43rd Street, and West Mill Road. Despite its city location, it’s never been crowded when I’ve gone to saunter through the woods. It’s a silent sanctuary, a place to reconnect with the natural world. With 237 acres and more than six miles of trails, there’s ample room to roam through woodlands, wetlands, open fields, and prairies. Bring a picnic if you wish, along with a bag to remove every scrap of trash, as well as your recyclables. Please note that your grill, your beer, and the wine that would have paired with the food you brought, are forbidden in this state forest. However, you are invited to picnic anywhere on the property, lay on a blanket under a tree (though it might be getting cold for that) or dally next to a creek. Just remember to follow the rules. There are also picnic tables close to the parking lot, spread among the trees in the Urban Arboretum, dedicated to Dr. Martin Luther King, Jr.

These 237 acres have a surprising history that predates their designation in 1979 as Wisconsin’s first urban state forest. That’s when the Department of Natural Resources purchased the land and the detritus of prior occupants slowly disappeared as it returned to its natural state.

In the beginning, there was swamp, forest, and open fields, where Native Americans roamed before early settlers arrived sometime around 1830. The settlers, most of them farmers, established grids and brought wheat, vegetables, and cattle to this pristine land. They cut trees and drained swamps to prepare the land for their crops and livestock.

Their numbers gradually declined and in the early 1900s, Milwaukee County opened the House of Corrections where today the Nature Center/ Environmental Education Building now stands. In 1917 there were more than 1,000 inmates. Those numbers remained steady until Prohibition in the 20s caused the prison’s population to peak, possibly from alcohol related incidents.

By World War II the House of Correction had been relocated to Franklin  and the U.S. Army took over the women’s barracks for “Enemy aliens and German Prisoners of War.” After the war, those same barracks were used by the army as disciplinary barracks.

From the mid-50s until 1963, a Nike Anti-Aircraft missile base was established on the land for the purpose of shooting down Russian bombers during the Cold War. After that base closed, the land was abandoned. Well, not entirely. The United States government declared it “Surplus property,” a euphemism for a dump.

Get a daily rundown of the top stories on Urban Milwaukee
Vandals arrived, some of them homeless, and the property was essentially trashed until 1979 when the DNR rescued it. In the 80s, a citizens group began planting trees, and as recently as 2019, volunteers planted 170 trees and shrubs in an ongoing effort to restore this unique, once pristine, green space.

Today, Havenwoods stands as a powerful example of the earth’s ability to self-heal. Forty years, that’s all it took, to transform the land from an urban wasteland to an urban sanctuary with trails leading through forests, alongside wetlands, and across open fields.

Start the walk at the Nature Center (closed in 2020 due to COVID-19) where you can pick up a map Monday-Friday, 7:45 am-4:30 pm, and Saturdays 9:00 am-2:00 pm. Then, don’t be surprised if you see deer, coyote, or even a muskrat, hanging around one of the ponds. Take a picnic, take a trash bag, take your time, take a photo, and take in the beauty of this very special place. 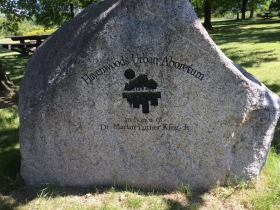 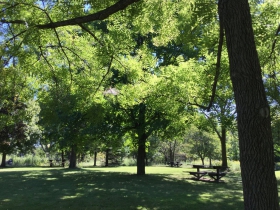 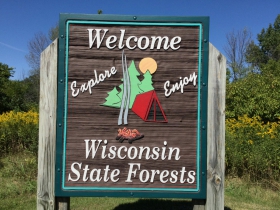 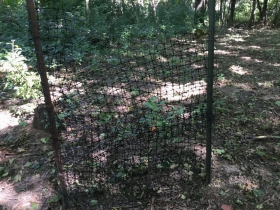 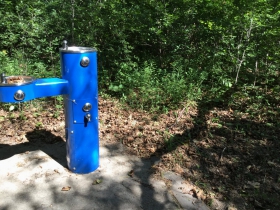 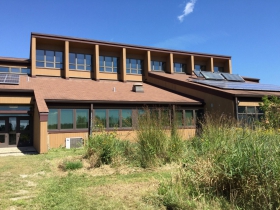