“The President has said we’re rounding the corner. There is little data to support that,” said Governor Tony Evers Friday morning in imploring Wisconsin residents to stay home whenever possible and limit their social circle to their own household for the time being.

Besides a call for people to mind their personal health to limit the virus’ effects and its spread, Evers has a simple message for those that must go out.

“People have to wear a freaking mask, simple as that,” said the Governor.

“In these two months, our seven-day average has increased by more than 500 percent,” said DHS Secretary-designee Andrea Palm of the surge in cases.

In the meantime, the numbers continue to get worse.

Get a daily rundown of the top stories on Urban Milwaukee
The Wisconsin Hospital Association reported a record 1,546 people are actively hospitalized with a confirmed case of the disease. That’s up 93 in the past 24 hours and 303 since last week.

The state reported that 142 people were newly hospitalized in the past 24 hours. A total of 11,145 people have required hospitalization since the outbreak began, 1,107 in the past week.

A record eight patients are in the Alternate Care Facility in West Allis.

DHS reported 24 deaths Friday. A total of 1,972 Wisconsin residents have died as a result of the virus, including 585 in Milwaukee County. Officials confirmed Tuesday that the total includes only people where a medical examiner determined the disease was a contributing factor in the death.

An average of 21.5 deaths per day have been reported over the past 30 days, the second-highest total on record beyond yesterday’s 21.6. Thirty days ago the figure stood at 7.27.

Westergaard said the case fatality rate has fallen because of a broadening age distribution in those who contract the virus. “Anyone who is infected can become severely ill,” he said, noting that death wasn’t the only negative outcome. “I think the short lesson is deaths are on the rise because cases on the rise.”

Since September, Milwaukee County has gone from having the worst per-capita outbreak to the 15th worst in the state, even as its case and hospitalization load has surged to record levels. 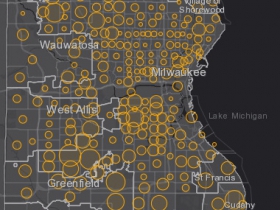 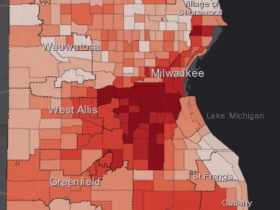 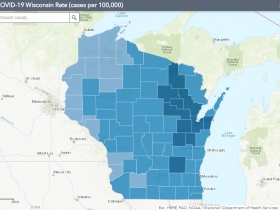 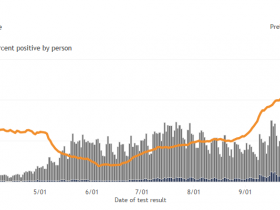 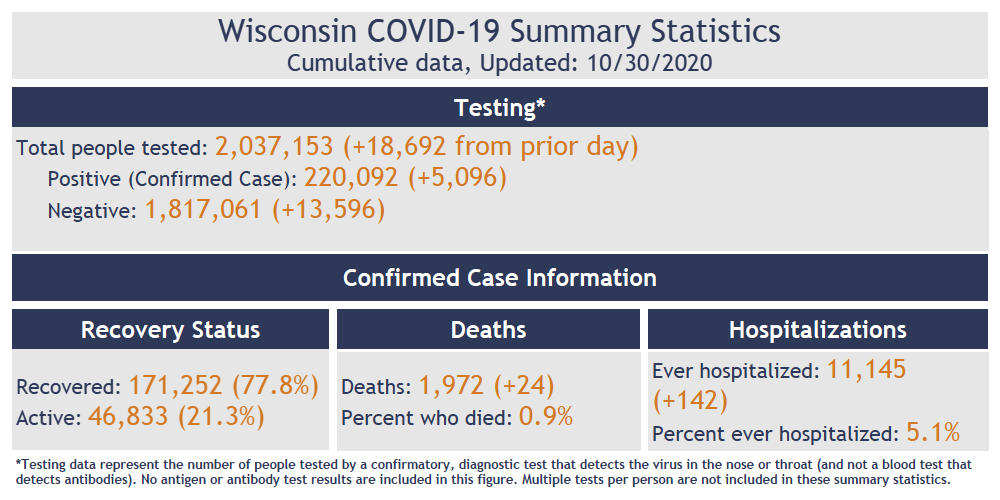 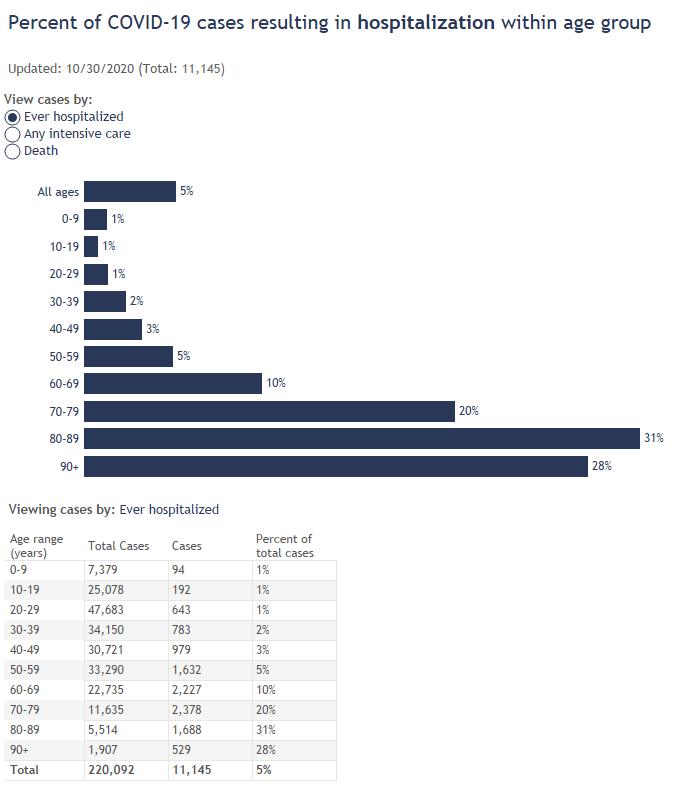