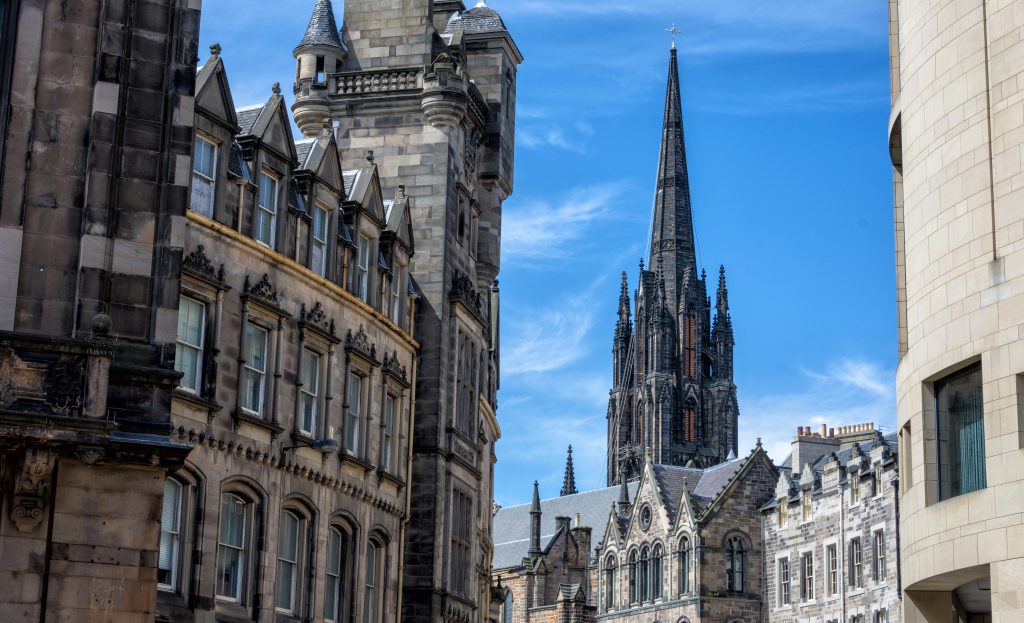 Charlotte’s young city council can’t get along: In 2017 the average age of the 11 member Charlotte City Council went from 61 to 45. But while they came in with high hopes, now they can’t seem to get along. The problem seems to be that the council breaks along two lines, not by party, but by the establishment and the political newcomers and how they feel about the politics of office versus actually governing a city. (Michael Graff | Charlotte Agenda)

Path to transport is through progressive cities and states: While everyone will be watching national election results with baited breath, it is the state and local elections that are more likely to determine our transportation futures. And in order to make a greater impact on issues like climate change, local governments need to make more progressive choices than they have in the past. (Yonah Freemark | Transport Politic)

ITDP releases new pedestrian toolkit: The Institute for Transportation and Development Policy has released Pedestrian First, a toolset and guide to help cities become more walkable. They also look at data from over 1,000 metropolitan areas and found what most of us already know, that US cities are less walkable than their European counterparts. The guide contains four tools and best practices from around the world. (Intelligent Transport)

The pandemic pushed cars out of Edinburgh Scotland: Around the world cities have shut down streets because of the pandemic. In many cities, these were the prettiest streets in historic districts and inundated with motorized traffic and tourists. But there’s evidence that this practice of car free streets in heritage districts will stick and potentially mitigate some of the issues sites have been having with overtourism. (Bhakti Mathew | National Geographic)

City’s surfaces reflect inequities: Disadvantaged areas that have been historically denied tree cover and green space have a higher propensity to see heat island effects in times of extreme heat. Sidewalks and streets highlight inequities planned into cities and neighborhoods and through thermal imaging can be seen clearly. (Akiva Blander | Metropolis)

Cool pavements have potential to mitigate the urban heat island, to save energy in buildings if they lower the outside air temperature, reducing the demand for air conditioning in the building, and they can slow global warming by reflecting more sunlight back to space.

This week on the podcast, architect Brian O’Looney talks about his building pattern book Increments of Neighborhood.