But organizer won’t give exact number, brags about misleading the media.

By Shawn Johnson, Wisconsin Public Radio - Oct 20th, 2020 10:40 am
Get a daily rundown of the top stories on Urban Milwaukee 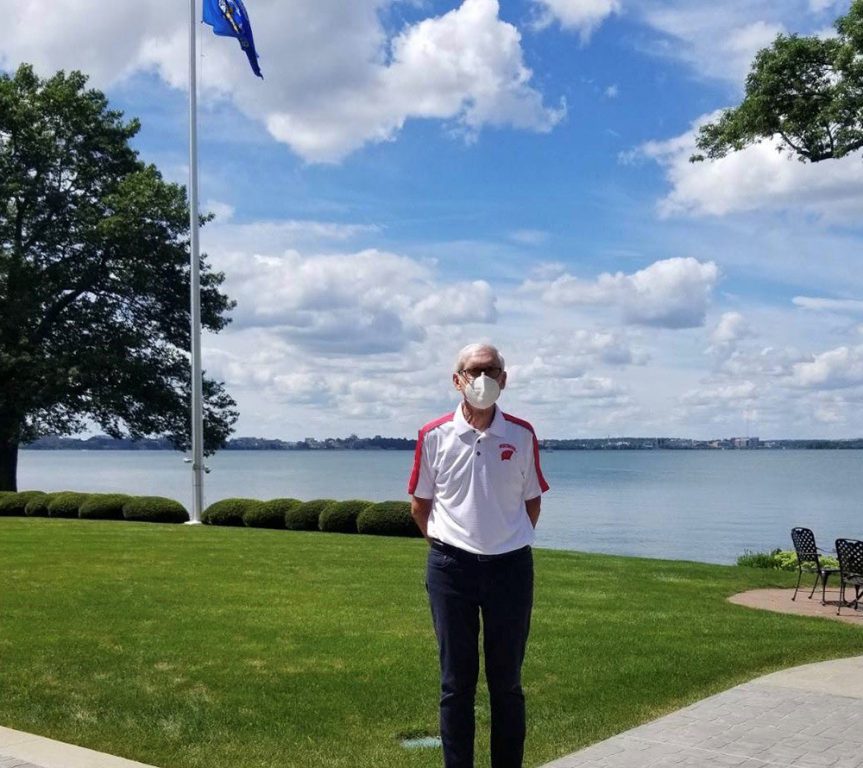 The organizer of an effort to recall Gov. Tony Evers says she’s gathered the signatures needed to force a recall election against the governor.

But the Milwaukee Journal Sentinel reported Misty Polewczynski of Burlington bragged in a Facebook post Monday about misleading the media.

Polewczynski would not give an exact number of signatures; and if they’re turned in, any petitions would undoubtedly be challenged by Democrats.

Once a recall petition drive is officially registered, state law gives circulators 60 days to gather signatures totaling at least 25 percent of the vote from the last election for governor. Based on the total number of votes cast in the 2018 race for governor, that means they’d need to file 668,327 signatures to force a recall election of Evers.

Polewczynski filed paperwork to begin the recall petition Aug. 28, meaning the signatures are due Oct. 27. When the petition drive began, Polewczynski said she was organizing the recall because of Evers’ response to the COVID-19 pandemic and the unrest in Kenosha following the police shooting of Jacob Blake.

In addition to Evers, Polewczynski also began a petition drive to attempt a recall of Democratic Lt. Gov. Mandela Barnes.

Polewczynski told the Racine Journal Times that as of Thursday, her effort had gathered 623,000 signatures. In an email to WPR Monday afternoon, Polewczynski indicated organizers had gathered at least 45,000 more.

“I will not give out exact numbers as they change by the hour,” Polewczynski said. “We have surpassed the minimum required for both and are working on our goal of 1 million.”

But the Journal Sentinel reported Monday night that Polewczynski posted on Facebook that she planned to mislead media.

“I’m going to do an interview this afternoon and will probably make up some crap to tell them,” she said in the Facebook post that has since been deleted. The Facebook post was captured in a screenshot by the newspaper.

Asked about the remarks by WPR Monday night, Polewczynski ridiculed the idea of updating a story based on comments she made on Facebook. She did not comment further on the number of signatures gathered.

Polewczynski told the Journal Sentinel she hadn’t lied about the number of signatures. If enough signatures are turned in, it would force a recall election some time in 2021.

Beyond that, the state GOP has experience with recalls, and knows how they can potentially benefit an incumbent.

Wisconsin law lets targets of a recall raise unlimited political donations, a provision Walker used to raise $4.7 million from about three dozen donors who each gave between $50,000 and $510,000, according to a 2013 review of the donations by the Wisconsin Democracy Campaign.

While Evers has yet to file a fundraising effort since the recall effort began, his campaign announced last week the governor was launching a six-figure campaign ad. The ad praises Evers’ approach to the COVID-19 pandemic while criticizing Republicans, including Trump, Assembly Speaker Robin Vos, R-Rochester, and Senate Majority Leader Scott Fitzgerald, R-Juneau.

Evers’ campaign did not respond to a request for comment Monday. When the recall effort was launched, the state Democratic Party called the effort “irresponsible and absurd.”

In the latest Marquette University Law School poll, 52 percent of those surveyed approved of the job Evers was doing as governor compared to 42 percent who disapproved.