By Madeline Fox, Wisconsin Public Radio - Oct 19th, 2020 10:55 am
Get a daily rundown of the top stories on Urban Milwaukee 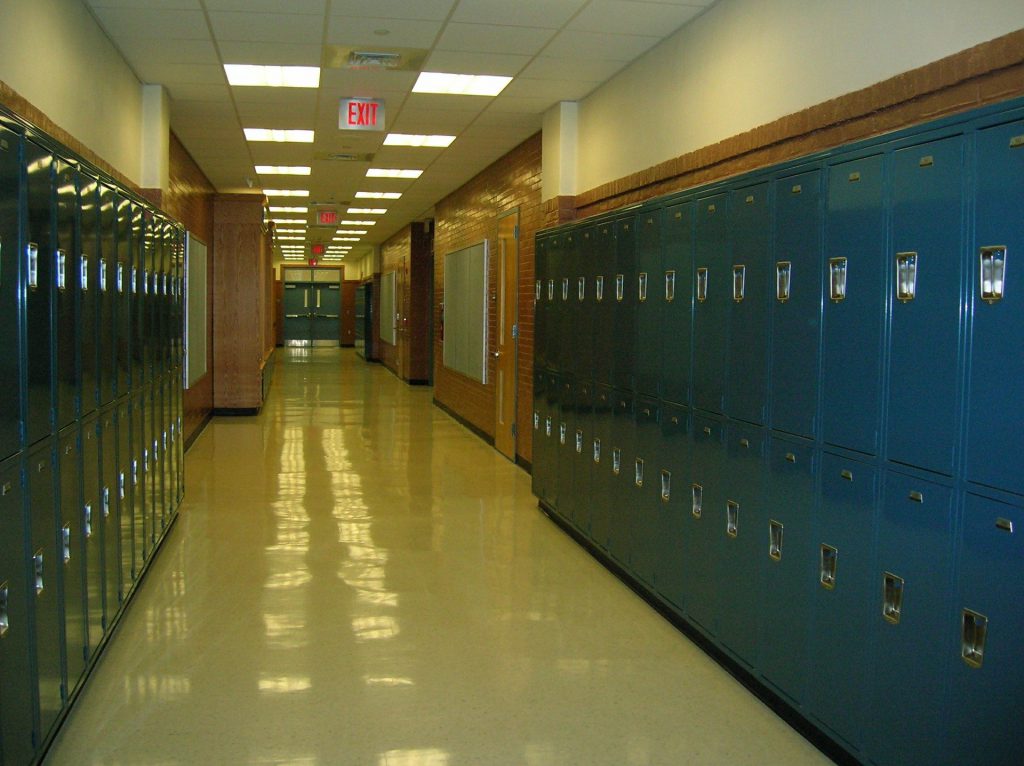 The mother of a student at Kettle Moraine High School is suing the southeastern Wisconsin school district over alleged racial bullying and harassment.

The lawsuit alleges that Stephanie, now a 10th-grader at Kettle Moraine, has been bullied about her race since transferring to the district as a seventh-grader. She is African American.

According to the lawsuit, Stephanie received a “racially attacking” email from another student while still in middle school, which was sent from a school computer. The suit says the school district reviewed video footage and confronted the student who sent the message, but couldn’t disclose what, if any, punishment she received.

In another incident described in the lawsuit, a student wrote a racial slur directed at Stephanie on a whiteboard. The middle-school principal talked to Stephanie about it and, according to the lawsuit, suggested the other student “hears the slurs in music and that is probably why he wrote it on the whiteboard.”

Officials with the Kettle Moraine School District didn’t return a request for comment.

Ebony Crumble is the girl’s mother who brought the suit.

“She’s a child,” Crumble said, “and we are literally borderline begging for her to exist in a space that she has every right to occupy.”

Crumble’s attorney, B’Ivory LaMarr, said Stephanie has post-traumatic stress disorder from the bullying she’s experienced over the past three years and has self-harmed and attempted suicide.

“This school has taken from her more than they’ve given her,” he said. “Enough is enough. This will not be tolerated, not on my watch, and we are calling for immediate action.”

LaMarr said he has heard from other parents about similar racist incidents and racially motivated bullying in Kettle Moraine and other suburban school districts.

The lawsuit alleges that at least one other family withdrew their two children from Kettle Moraine schools because of “the hostile learning environment tolerated or even fostered” by the district.

“In the middle school, we were told it would get better in high school,” said Crumble. “We got to high school, and it’s been a cluster of events back-to-back.”

Families of other Wisconsin students have brought suits alleging patterns of racism in their school districts. In January, a former Baraboo student sued that district, alleging a pattern of racism and sexual assaults, which she said the district did nothing to stop.

The group Communities Ending Racism Now, or CERN, which focuses on the suburban Milwaukee districts of Burlington, Waukesha and Greendale, has been calling for those and other suburban districts to overhaul how they address school discipline and bullying in order to combat racism. The organization’s demands include anti-racism boards that consist of parents and students as well as staff, removing school resource officers and racially-conscious curricula with more ethnic studies material.

Sabrina Benson is one of the members of CERN, and is based and sends her children to school in Waukesha. She said parents who have seen the kinds of bullying and racial harassment described in Crumble’s suit haven’t had much luck bringing discrimination claims to the state, so suits like Crumble’s and the Baraboo student’s seem like the next step to put more pressure on the districts to address their concerns.

“It seems to be the direction we have to go to be heard — to actually receive more equitable education,” Benson said.

That does come at a cost to the families and the students bringing the suits, she said, which takes the already difficult position of being one of few nonwhite families in suburban schools to a new level.

“You look like the bad guy, especially in the suburbs,” said Benson. “You’re already one of very few, and now you’re the person who brought the lawyers into it.”

Crumble and her daughter are seeking monetary damages in the suit, in part to cover medical expenses from her daughter’s therapy and compensation for lost educational opportunities.

Benson said the parents in her organization have also seen racism and harassment affect their kids’ ability to take advantage of school.

“They don’t even have the capacity on their mind to learn, because they’re so busy defending themselves and trying not to get hurt in the classroom, rather than simply being allowed to be educated, to learn,” she said.

Crumble is also asking for changes in district policy to prevent future bullying, including implementing an anti-bullying and harassment program and having bullying assessments done by a third party on each of its school campuses.